Tori Vega Was The WORST 'Victorious' Character, Change My Mind

Tori Vega Was The WORST 'Victorious' Character, Change My Mind

We were definitely brainwashed to believe Tori was the best character just because she was the star of the show. 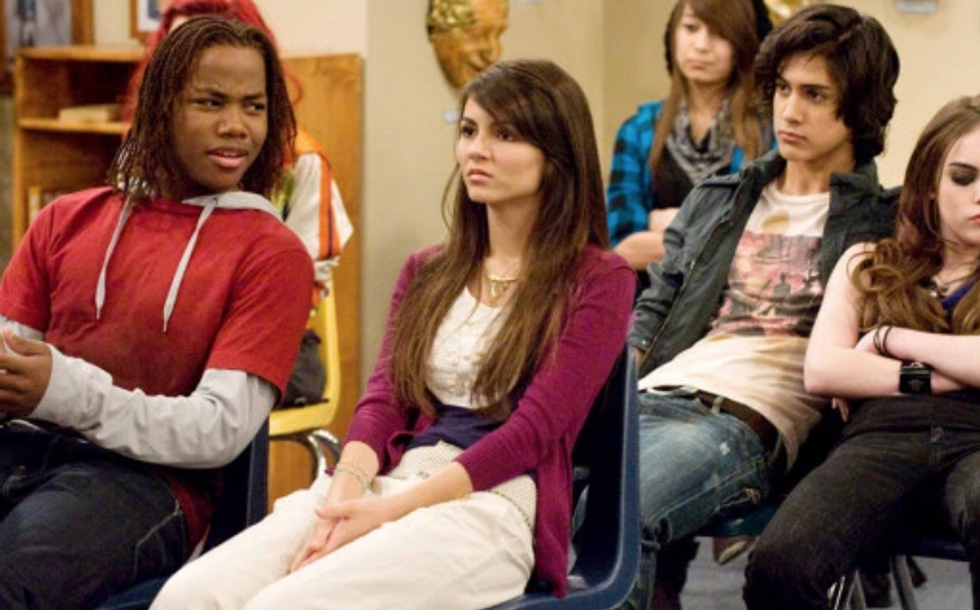 "Victorious" was the epitome of our tween years, and now that it's on Netflix, we have the chance to relive those sweet, sweet memories.

I was a bit biased to watching the show in the first place, especially since I share the same last name as the main character, Vega. I had the best time in middle school making everyone believe the show was based on my family, but that couldn't be farther from the truth.

I admired the show, my sister and I constantly belting song after song at the most random times. One thing, though -- we were definitely brainwashed to believe Tori was the best character just because she was the star of the show.

She was almost constantly annoying, getting into Jade, Cat, and everyone else's relationship business. We can't forget the time she kissed Beck in front of his girlfriend and their entire class.

Instead of fueling the fire into her and Jade's rivalry, she should have taken things into a more private setting. Yeah, maybe Jade did pour coffee on her, but being the bigger person can sometimes be the best thing to do, rather than egging on the bad situation.

Tori was also really narcissistic, always placing herself in the center of everyone's lives. She kept forcing her friends to give her birthday gift ideas for Trina, even yelling at Cat at a point for not being helpful.

In this episode, "The Birthweek Song," I just wanted to scream, "She's YOUR sister, Tori! Maybe that says something about you!"

Aside from this, she was the one who got Beck kicked off the movie he had a minor role in. This may not have been the biggest deal, but for a high school student, I'm sure it felt like the start of his professional acting career.

She was advised by her friends, who, for some reason, knew way more about Hollywood than she did, to keep quiet and do as the movie crew said.

Of course, she did not abide by this and embarrassingly, Beck, and her own self were demanded to leave. If she had kept her mouth shut, maybe the Victorious gang would be more recognizable and considerable for movie roles.

Let's not forget about how often the rest of the cast outshone Tori and her talent. Yes, she did have a great voice, but there were better ones in the cast, like Cat and Jade.

They absolutely killed every performance they put on and took on challenging songs with super high notes. Cat may have been slightly off her rocker, but she made up for this with her extreme singing talent.

Jade was almost a completely different person on stage than her character leads people to believe. Andre also had a very underrated voice and instrumental talent, a sure prodigy in the viewer's eyes.

Mind you, Tori couldn't handle learning the piccolo or the French Horn.

Cat and Jade - Give it Up Music Video with Lyrics www.youtube.com

Basically, Tori wasn't as great as we all thought she was in our tween years.

Watching the show now is kinda hard, TBH, because she can be so annoying.

Luckily, the other characters and their immense talents surely make up for it.