Yes, it may have hurt our feelings, but we still love it. 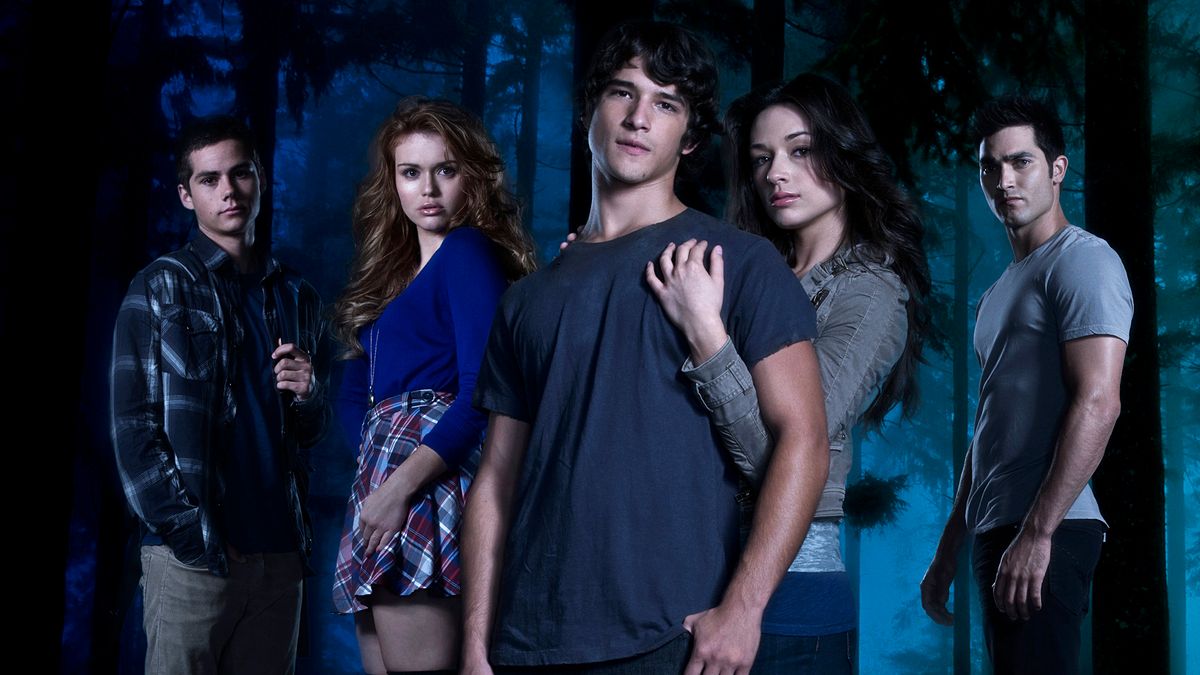 #6 That Moment When Lydia Brought Jackson's Human Side Back

Come on, it's okay to cry, because believe me, I did. Does anyone remember that moment? Lydia and Jackson had been broken up for a while, and even though Jackson had supposedly moved on, Lydia was still having a very hard time with it. And then boom! Just like that. He came back to her, and even with the struggle of moving on, she was still clearly in love with him and told him that when he asked. And yes, even if they were not your OTP, they were still undeniable at the end.

#5 That Moment When Ethan Lost Aiden

I personally do not have a twin, but I can only imagine what it was like for Ethan to lose his actual other half. It was an act of protection. Aiden was stabbed, but stayed alive long enough to depart in his brother's arms, sharing one of the most significant moments in Teen Wolf history - the loss of not only a brother, but a twin.

#4 That Moment When Stiles Willingly Put His Life In Danger For Scott (again!)

This will absolutely make you feel several emotions, because here we are again in a situation where two best friends show their love for one another. Scott - who at this point was taken over by the trance of the Motel California - somehow ended up in a pile of gasoline with a flare in his hand. He threatened his life, but Stiles stepped up and proclaimed that Scott was indeed "a someone" and his "brother." Stiles willingly stood in the gasoline with Scott, showing that if one went, they both went.

#3 The Moment When Derek Lost His Love

Knowing that Derek was once in love and had her tragically taken from him was something that made my heart hurt for a while. He was only a young child, and it was fate that his basketball bounced into the music room, causing him to get closer to the strings player, Paige. She knew that he was a werewolf, and despite the fact he thought that was unacceptable, she still loved him wholeheartedly. And what hurts the most? He was the one who ended her suffering. He killed her, to put her out of her pain. I cried.

Because it finally happened. Six seasons. Six seasons have we been waiting for this, and it happened. However, with this exact moment, hell decided to break loose and we were on a man hunt for Stiles for most of the sixth season. I and the other #stydia fans have awaited this, and once it happened, it was like watching young Stiles grow and finally be able to tell the one he loves that he felt this way. And even if it was painfully obvious, it was still very rewarding to finally see it happen. And hey, she loves him back!

#1 The Moment When We Lose Allison Argent

But wait. Can we just talk about this for one moment? If you're curious, I can in fact hear my friends laughing at me over this because if I'm not talking about Teen Wolf as a whole, I'm talking about Allison Argent. She is one of my favorite characters, and I knew that she was going to die when I began the show. But even when it happened, I sobbed. And no, I'm not talking about crying. I mean, I sobbed. I stayed up until the early mornings some days and cried because I felt like my best friend had passed away. It was so awkward to me to be so connected to a fictional character, but I don't regret it. However, she died for her friends. She died protecting her friends and family. And even if she and Scott were broken up at the time, she died in Scott's arms. And she told him that "it was okay" because she was "dying in the arms of my first love" and it broke me.

Overall, if you're wondering if you should watch Teen Wolf or not, you totally should!