The 10 Worst Breakups In 'Bachelor' History 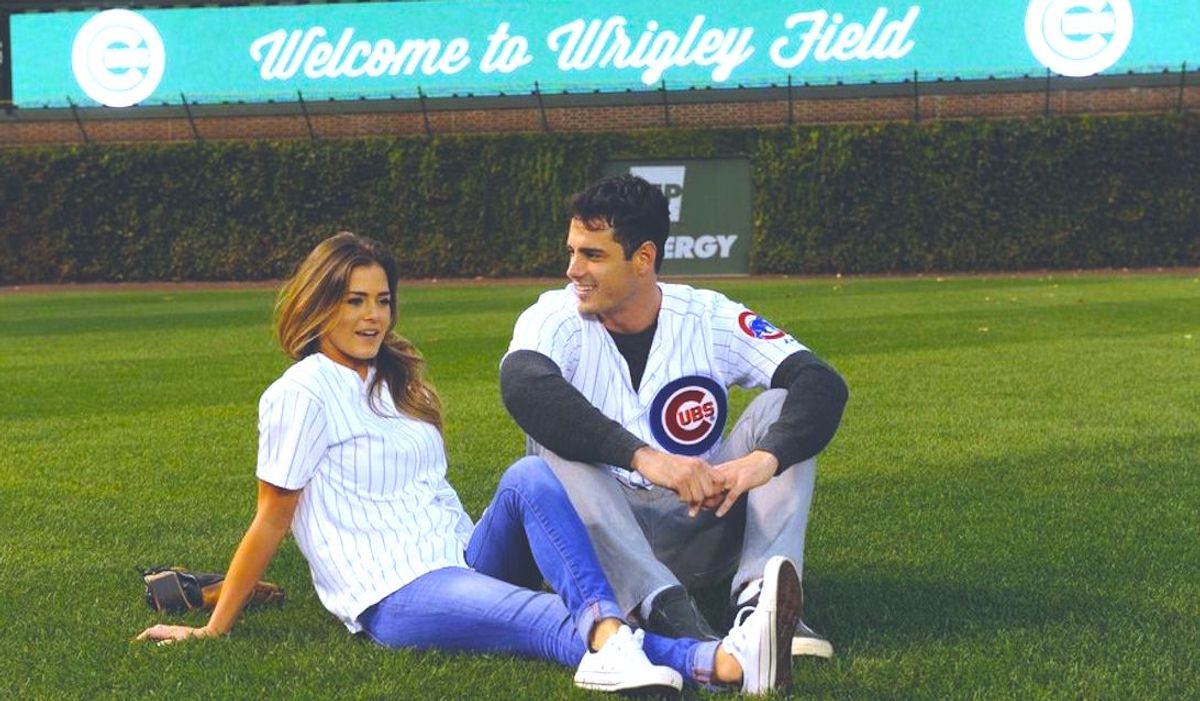 Worst line: "I wish I could hate him ... I was getting my heart broken and I still did not want to see him cry".

Poor JoJo, we were all rooting for her. This finale was extra difficult because Ben broke the rule where he was not allowed to tell a contestant if he was in love with them not once, but twice. JoJo had no clue that he also told Lauren and walked into the final rose ceremony thinking she had this one in the bag.

Worst line: "I want to go home I don't want to have this conversation."

This Bachelor in Paradise break up was upsetting solely because Carly and Kirk were by far one of the strongest couples. We really thought they had a chance of making it out of paradise and into the real world. But, Carly did find love in the next season of Bachelor in Paradise with Even.

Worst line: "The most volatile relationship of my life".

It seemed like these two Georgia natives were the perfect couple. It was clear from the moment Josh Murray walked out of the limo that this is who Andi was going to pick. But, the relationship fell apart and Andi wrote a scathing tell-all detailing just how horrible he was.

Worst line: “I would never want my children having a father like you”

Juan Pablo’s season was infamous for all of the girls ganging up against him in the end because he was a true jerk. We thought a break up could not be better than Andi’s infamous “No, it’s not okay.” But, Clare one-upped her with a fiery speech about just how much of a scumbag Juan Pablo is.

Worst line: “You are the fakest person I have ever met in my life.” (Vienna walks off)

This relationship was a true hot mess and even now we are not sure who is at fault. Jake and Vienna could not even last til the After the Final Rose ceremony. Instead, it was dedicated to them insulting each other back and forth and Vienna crying a lot. Bachelor franchises milked this for all it was and made the upcoming season of Bachelor Pad focused on all this drama.

Worst line: “I am going to make Ashley cry, I hope my hair looks okay”

Bentley was a true villain. From the beginning, he commented off camera how he did not find Ashley attractive and overall found her annoying. Poor Ashley was totally falling for him and blindsided by his bad guy behavior.

Worst line: “Why did you make love to me if you weren’t in love with me?”

On the After the Final Rose, runner-up Nick Viall confronts Andi on live television about why she slept with him if she was going to pick Josh Murray. Andi was furious he talked about what happened in the Fantasy Suite on national television. But, both got their last laugh. Andi went on to write a tell all and Nick became the Bachelor.

On the After the Final Rose, Jason realized he made a mistake and picked the wrong girl. He breaks up with Melissa on live television to say that his heart has always belonged to Molly. Ouch.

Worst line: “I didn’t want to share my heart, I wanted to give it to you”

This was named the LONGEST break up in Bachelor history. Desiree really had her heart set on picking Brooks. The audience is forced to watch as she begs and pleads for him to love her only for Brooks to admit he’s not in love with her.

Worst line: “I walked past her eyelashes for two days”

The break-up sure sounded a lot like settling. Rachel threw away a real genuine connection with Peter because she NEEDED to get engaged to a guy she had known for a total of five dates. Nothing was more heartbreaking than watching Peter sob backstage re-watching the break up and feel attacked by Rachel and Chris Harrison. Don’t worry Peter, the rest of the world loves you.