10 Songs You Need To Have On A Summer Playlist

10 Songs You Need To Have On A Summer Playlist

The Summer wouldn't be the same without them 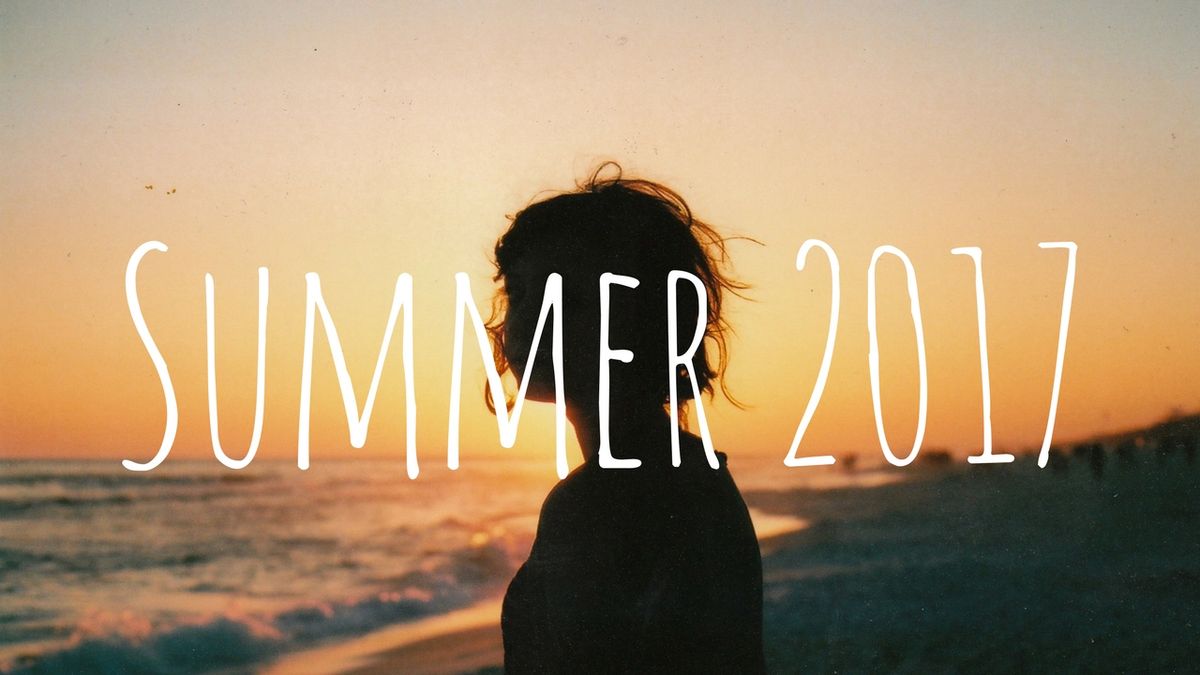 The Summer has finally arrived for some, but for others, it is right around the corner. For me it involves summer jobs, taking long rides anywhere, and going to the beach.The Summer is the best time of the year when you can forget and just take the time to live in the moment, rather than living in your textbooks. However, the Summer would not be complete without the ultimate Summer playlist. Here are 10 songs you should definitely consider when making your playlist this summer.

DJ Khaled has been taking the world by storm with his hit singles. This song has only been out for a matter of weeks and has already reached the top of the charts. Khaled is known for his amazing collabs, and this song definitely does not disappoint. Both the song and the video with its vibrant sounds have you prepared for the summer. Plus, who doesn't melt at the sight of Ashad Khaled on the cover of the single?

Childish Gambino never disappoints with a good summer vibe. His new album did not disappoint and neither does this song. A bit of a slower tune for the summer, Redbone is definitely a song for a long car ride.

3. "Without You" by Sophie Francis

With a unique video, Sophie Francis gives a good Summer vibe for anyone who is independent and knows it. The song encourages people that they don't need anyone to have a good time.

Pitbull and J Balvin are no strangers to the Summer. Both Latin rappers are always on the charts, using their Spanish language and unique beats to take the world by storm. The two have now joined forces for a track from the "Fate and Furious" with former Fith Harmony singer Camila Cabello that will have you dancing on the beach all night long.

The "Fate and the Furious" soundtrack needs much more appreciation than it has gotten. This soundtrack has many unforgettable songs, including this one with an interesting duo G-Eazy and Kehlani. These two together make a song you want to listen to for the Summer.

6. "There's Nothing Holding Me Back" by Shawn Mendes

Shawn's sweet voice never disappoints, and neither do his songs. HIs many love ballads attract the hearts of many, including mine. Mendes normally takes a slower route in regards to his music, however, this song is the perfect tempo for the Summer.

As if the original version wasn't great, adding Justin Bieber made this an unforgettable song. The Puerto Rican native has brought us another song to fall in love with.

8. "No Problem" by Chance the Rapper ft Lil Wayne, 2 Chainz

You can never have enough Chance the Rapper in your life. It's just a fact. Despite his album release in 2016, No Problem is an unforgettable song. Put this song on with your squad and there will be nothing but good times.

Summer is not the same without Sean Paul. This Jamaican rapper never disappoints with his songs that scream Summer upon the first listen.His song No Lie is without a doubt a song for the summer, but his other songs released this year present vibes ready for a day at the beach.

A strange and unpredictable collaboration between the three results in a cool song for the Summer. Frank Ocean's melodic voice present tune to cruise down the highway with the windows down.

Comment below what some of your choices would be!