Wahoo shenanigans around the world 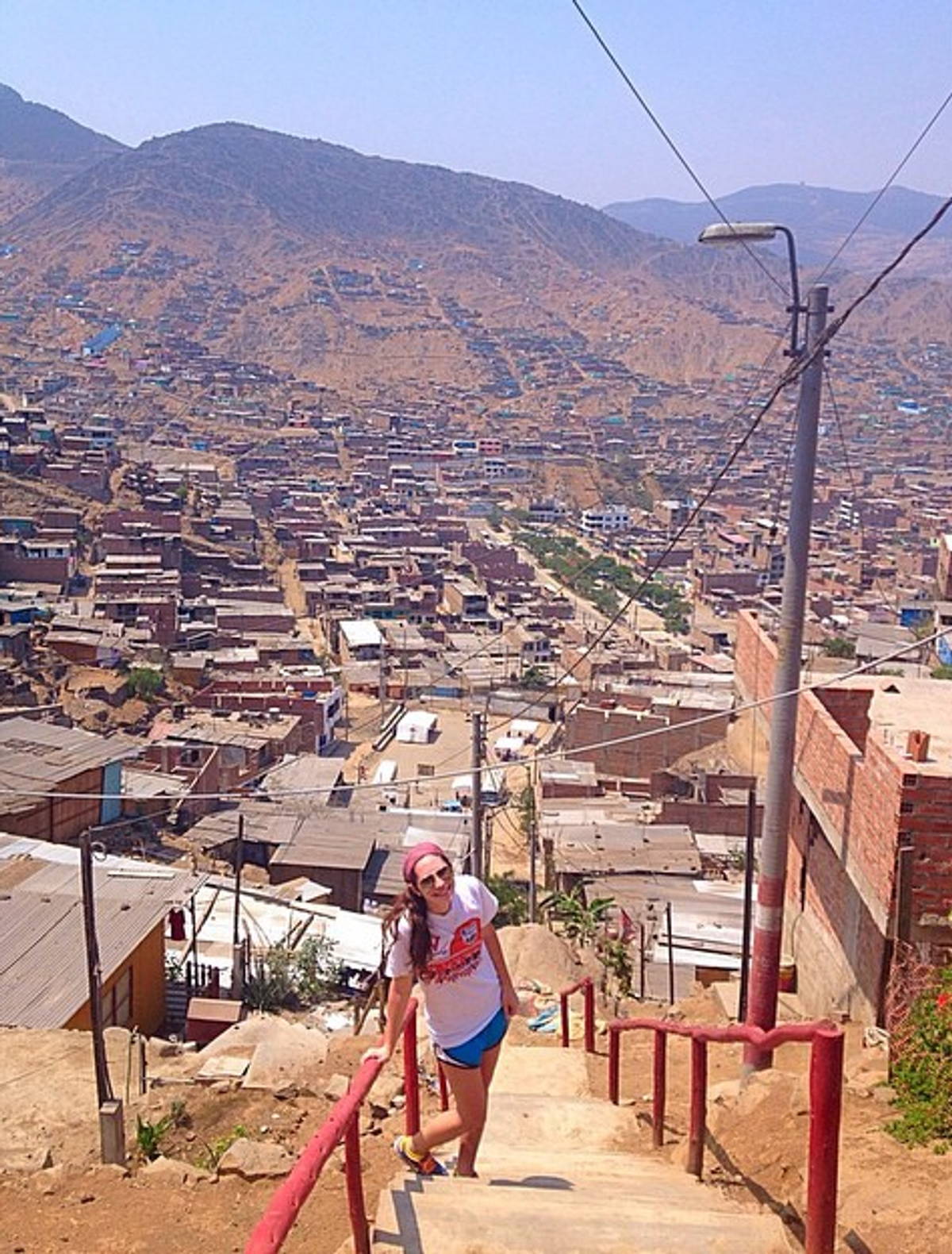 Spring Break calls for crazy times, warm weather (finally), and some memories that are only remembered via pictures and enhanced by the captions. Here were among my favorites I saw from last week ...

Caption: Just another beach photo to clog up your newsfeed!!

Caption: ~low key posts an insta to establish where I am this spring break~

Caption: We love a good shot of Jack on the rocks

Caption: I thought we were having fun until I saw how much fun the couple behind us was having

Caption: On the hunt for Peruvian puff peppers @drakeandjosh

Caption: I'm in love with the coco!

Caption: Snow so white it's probably wearing Lilly to Foxfield.

Caption: On the way to steal yo girl

Caption: In Hogsmeade, the drinking age is whatever you want it to be

Caption: Who lives in a pineapple under the sea?

Caption: Cancun: where it's ok to pass out on any surface

Caption: Bet you didn't know that girls get even more basic when they're closer to the ocean

Caption: The highlight of my spring break was watching this guac be made before my eyes

Caption: Cocoa comes from a tree, which makes it a plant. Therefore, chocolate is salad and I didn't break Lent

Caption: Had to quench my CHURROsity before leaving Brazil

Geotag: It's a little infected lol

Caption: Went to Cancun as Olivia, came back as Mike

Geotag: The Land of the Cle