Most of the movies being released in the next year or so are sequels or continuing of some of the best movie series to ever exist and I am excited. 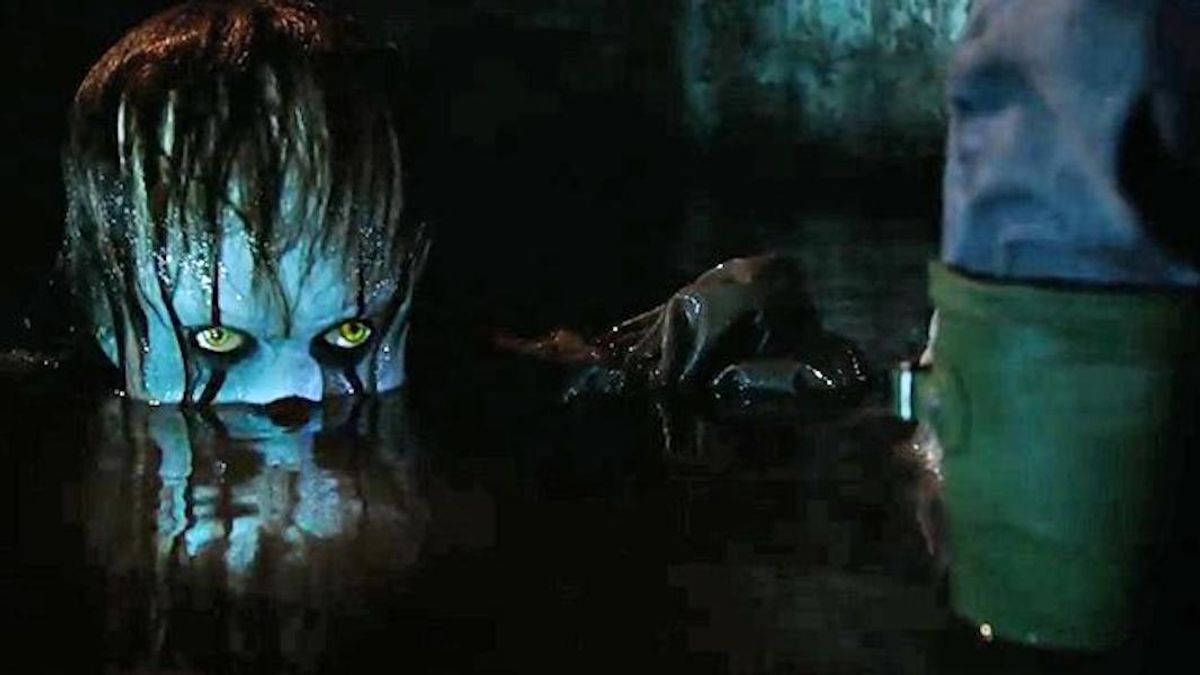 In 2017 and 2018, so many movies are rumored to be coming out after so many years and I chose only eight of them to give hype about because there are too many to be overly excited for!

The fifth scream, and possibly the final Scream to ever exist, is coming out between 2017 and 2018! The past four certainly have been popular and for many teens and young adults in this modern age, the Scream movies were a big part of their horror-loving lives. The fifth Scream is definitely one of the most looked-forward-to movies coming out in the next year or so.

The first movie of the Orphan was quite the success as its plot twist in the end - I won't give it away - certainly caught most of its audience off guard, so we are all very excited to see what lies in surprise for everyone in the sequel to the haunting movie.

With all of the clown horrific incidents that had happened in the summer/fall of 2016, having this remake of IT coming out in 2017 in September is definitely questionable. Were all those clowns spotting in real life meant to be a promotion for this upcoming remake? If so, screw you, but we are still very excited to see the new IT.

It's been quite a long time since the first and second Jeepers Creepers came into our lives and we definitely need this third one to tie up any of our loose ends or questions or maybe just to keep us happy and wanting more from this neat, and unique, series of horror movies.

Technology has come so far since the last Jaws movie so I am hoping that the shark features in this new Jaws film will be exquisite and amazing and basically put all other shark movies to shame more so than Jaws has already.

I LOVE THE SAW SERIES, so I am certainly biased on this movie release. But either way, I know this film is going to be amazing even if it was not my favorite horror movie series because of all the psychological questions the audience still has about Jigsaw and his fatal games.

Anyone who is anyone would be overly excited for a second Jurassic World so shortly after the first that amazed (and annoyed those of us who actually know a thing or two about Dino facts) the populous. This movie is sure to be a wonder to all and probably sell out of the first release night.

From a simple video game played by millions to a possible hit movie motion picture? This has been quite the built up movie everyone is looking forward to seeing and gaining more information on. I'm sure Slender Man will have a large viewing on its release day.

I hope you all are as excited as I am for these movie releases! I am especially excited that most, if not all, the popular movies rumored to come out in the next year or so are mostly horror or thriller genre films as those are my favorite and hopefully yours too!