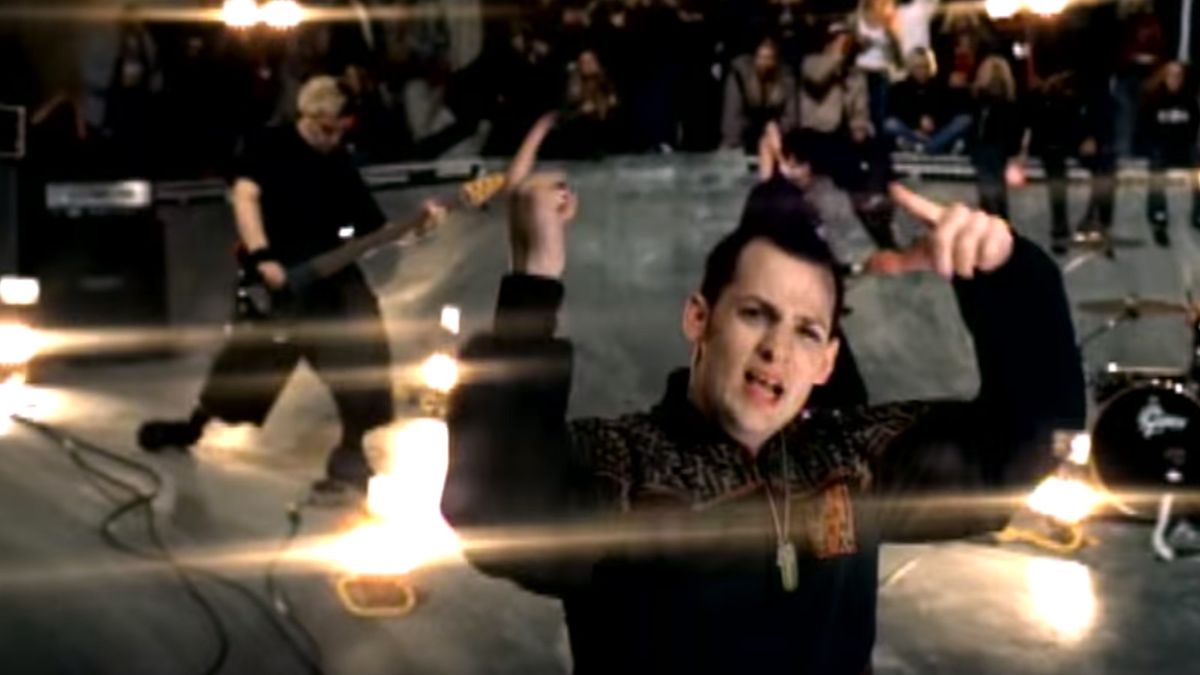 Yes, it's another article about music. What can I say? This week, I compiled a list together of my top 21 pop-punk songs, which, I might add, was very difficult to narrow down to JUST 15 since pop-punk is my favorite genre of music.

15. "Gives You Hell" by the All-American Rejects

Album: When the World Comes Down

Album: So Wrong, It's Right

Least favorite track: I don't have one, the whole album is perfect.

Album: A Hangover You Don't Deserve

11. "I Write Sins Not Tragedies" by Panic! At the Disco

Album: A Fever You Can't Sweat Out

Favorite track: "The Only Difference Between Martyrdom and Suicide is Press Coverage"

Album: From Under the Cork Tree

9. "Weightless" by All Time Low

Least favorite track: "Too Much"

8. "The Anthem" by Good Charlotte

Album: The Young and the Hopeless

7. "Move Along" by the All-American Rejects

Album: Enema of the State

5. "Jamie All Over" by Mayday Parade

Album: A Lesson in Romantics

Album: All Killer, No Filler

Favorite track: "Wake Me Up When September Ends"

Album: A Place in the Sun

Favorite track: "My Own Worst Enemy"

1. "Welcome to the Black Parade" by My Chemical Romance

Caitlin Marie Grimes
University of South Florida
10036
Beyond The States