Society's Demise: Too Much Toleration For Shitty Opinions
Odyssey

Society's Demise: Too Much Toleration For Shitty Opinions

We are taught to tolerate the intolerant with a nod and a smile, why should we? 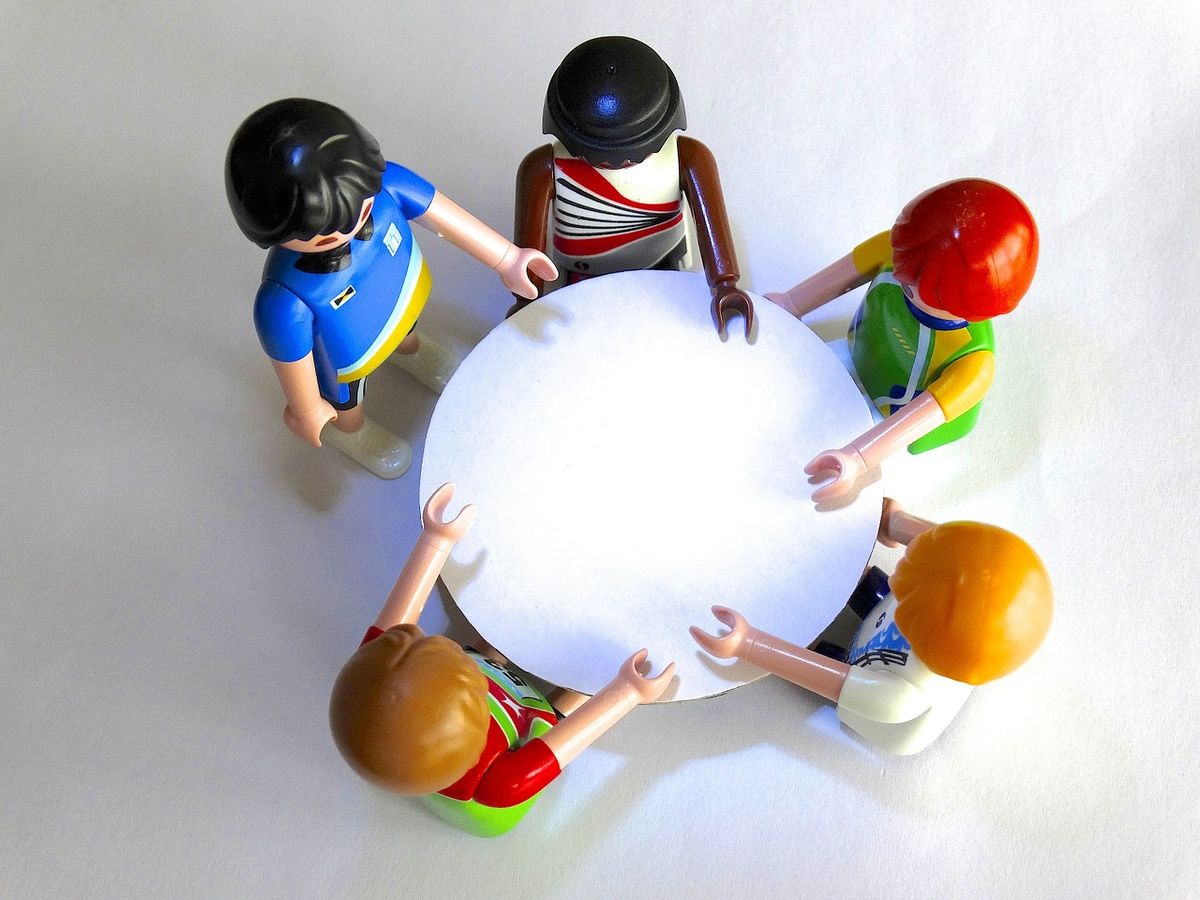 It appears to be a relatively common consensus amongst the public that people nowadays are just "too sensitive." While I can't say I necessarily disagree with this, I also made a promise to myself a very long time ago that I will no longer tolerate the intolerable.

In other words, if someone is blatantly racist, offensive, or disrespectful, I am under no obligation to "respect" and "listen" to their opinion because "everyone is entitled to their opinion." Okay, well, if you have an opinion that is undoubtedly flawed, why are we taught that toleration paired with a nod and a smile is the right thing to do?

When did it become taboo to actually disagree with somebody?

There are two conceptions of tolerance that I would like to address. The first describing toleration that promotes inclusivity, peace and acceptance amongst a wide variety of people, differences ranging from race, gender, sexuality, etc. Shown below is a google image search I conducted showing pictures of this definition of tolerance.

This is a very reactive version of tolerance that is not always practiced, accepted, or understood; going out of your way to accept people because that's the right thing to do.

However according to Merriam-Webster, to tolerate means " to put up with" and "to endure or resist the action of..."

So then we are presented with an alternative definition; toleration in its most simplest form is to resist taking action based off the displeasure or disrespect you felt. Nevertheless there is a time and place for everything however; it is not appropriate to always combat someone, a balance must be found.

Although, we all know those situations where it would've been easier to just tolerate their behavior than try to combat it. That one kid in class who doesn't have a respectful bone in their body, or white supremacist Richard Spencer, do we see the picture? Those are the circumstances where toleration is taught to be chosen over causing a scene.

Furthermore, I am inclined to believe that the later definition of toleration is doing more harm than good in the sense that it restrains us from combating ideas that are obviously misguided.

We are taught to be tolerant and respectful of everyone's beliefs, whether we agree with them or not. Apparently, all opinions are valid and justified to the point where it has become uncomfortable and uncommon to combat an opinion that we may disagree with.

And of course everything is relative; what I find offensive or ignorant may not bother the next person. However when it comes to basic human decency, any person with a objective mind knows the difference between right and wrong and what is respectful and disrespectful. The opinions and thoughts that stray from the betterment of society are the opinions that I find very hard to just "tolerate" today.

It's OK to disagree with people.

Surprise! Did we forget?

Too much tolerance is indeed a bad thing. It will naturally put us into a constant routine of intentionally ignoring people we disagree with because it's the easier route. But what boundaries are we breaking when we don't verbalize our thoughts? What commonalities will be found?

Tolerance viewed as acceptance is a viewpoint we should all strive to understand, however tolerance only stretches so far when it comes to people who are just flat out intolerable. This is why civil discourse is so extremely important when learning about others and why they think the way they do. Finding the right opportunities to neglect toleration and praise dialogue will help to bridge the gaps that remain broken with blind eyes and closed mouths.