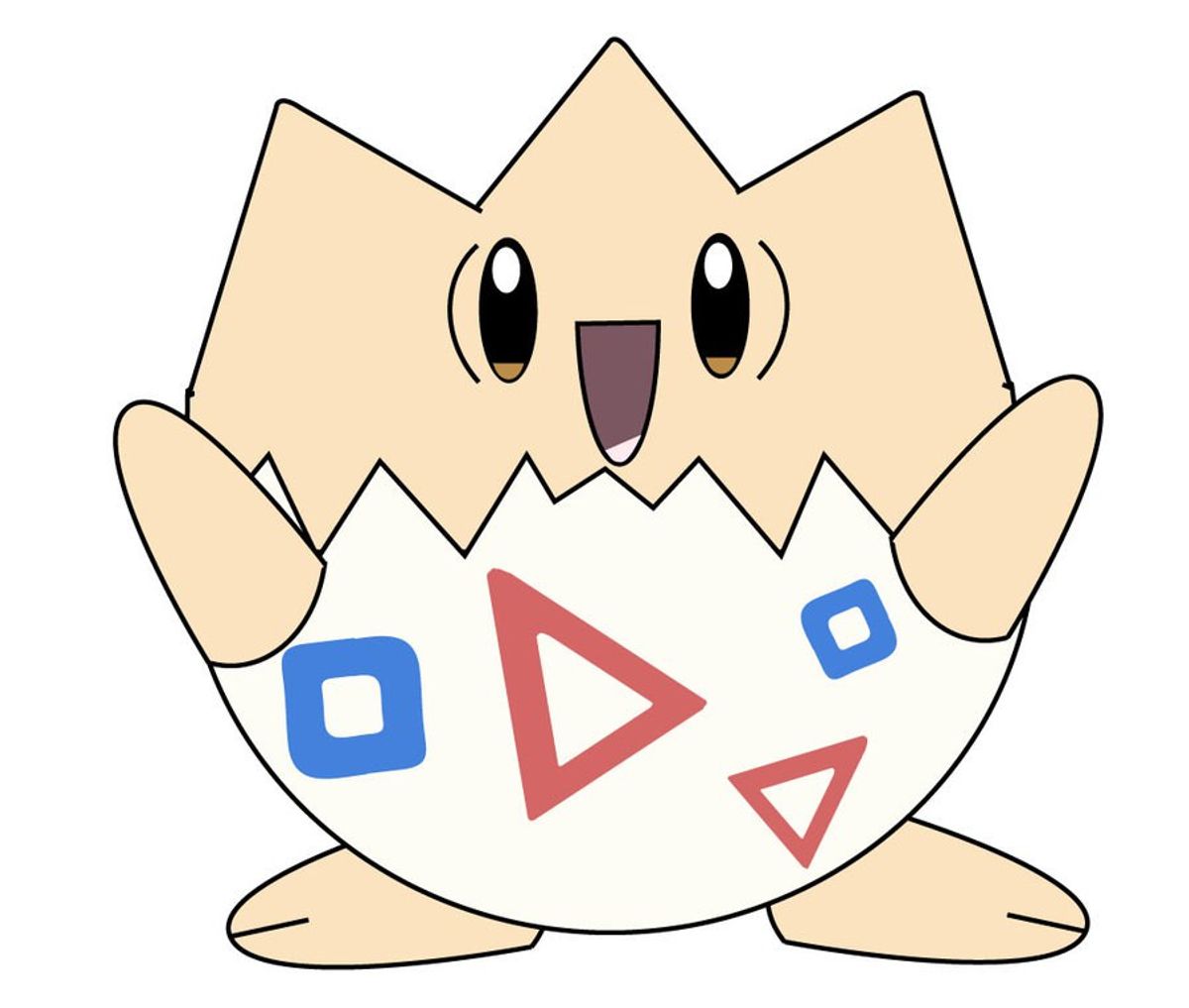 Pokemon GO is the new flapping bird of the week, or perhaps the new it game for a while. Many of us have been exposed to Pokemon as in video games and anime, and it is now back on an app!

It's a new on the go app game that is Pokemon where you catch Pokemon, and can use your camera as you're doing it to capture a photo with it or while you're catching it.

You can catch your favorite Pokemons on actual streets in your neighborhood, and there are "Pokespots" where you can gain extra pokeballs and eggs and such. After reaching level 5, you can begin to train your Pokemon and battle with others.

It was released on July 6th, 2016 and has broken records already by so many people playing it. You will run into people on the streets looking at their phone and trying to catch them just like you!

There are meetups happening in many cities for "Pokemon Go Meet Up" where you can meet up with others interested in playing and find Pokemons together.

This app has gotten many people out of the house, actually being active. Many have been wandering around their neighborhood and even finding places near that you did not know existed! There are many "Pokespots" that are random statues, gardens, parks, and etc, that many did not even know there was one by their house walking distance.

The only downfall of the app would be that many people are looking at their phones trying to find some Pokemon while walking around, even more than texting and walking. But the app was so successful that it is worth $7.5 billion within the first week of launchment and more people use Pokemon GO than Twitter.

Catching Pokemon may look a bit odd and it may be dangerous to be on your phone the whole time but it is getting many people out and about and it is fun so enjoy the game and play safe!