To The Boy Who Killed Me
Odyssey

To The Boy Who Killed Me

I walked away, but it took everything I had. 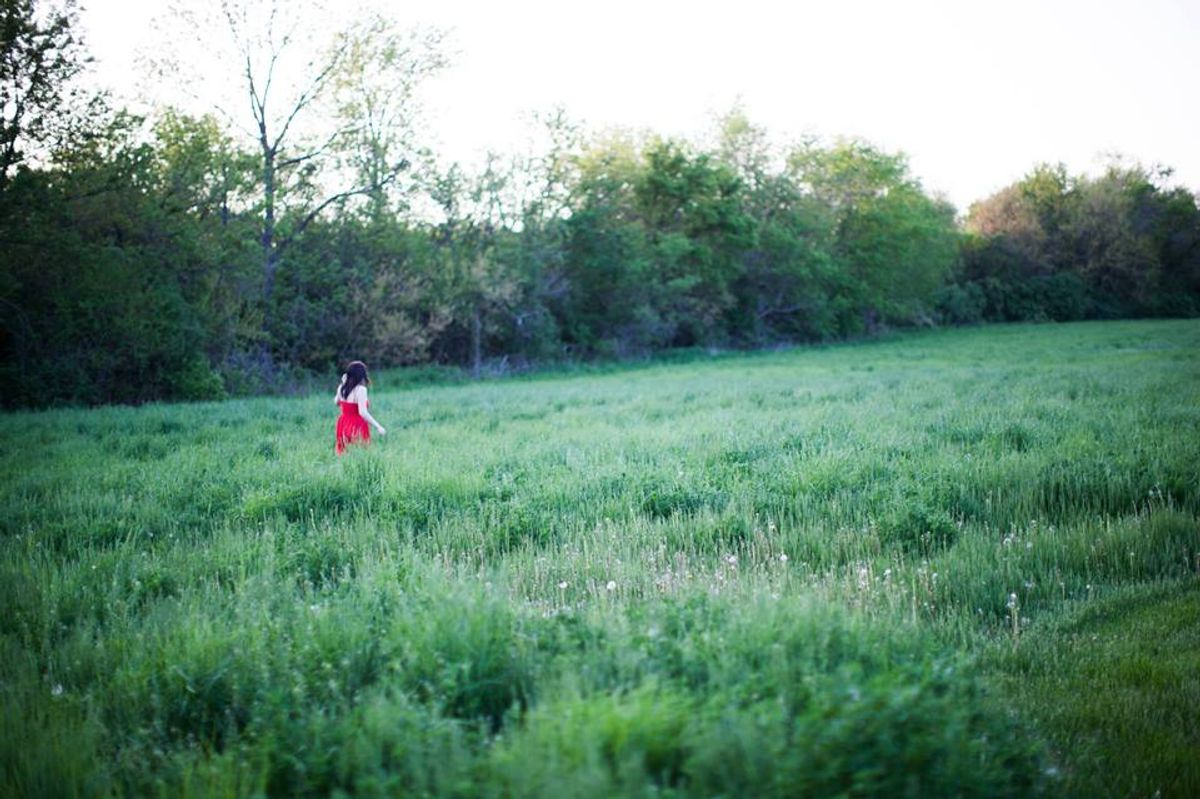 It was the first time I killed a man…

although his were quivering with fear.

Fear of losing his heart.

although his was splintering down the center.

Breaking as mine continued beating.

I laughed as his face turned red and his voice bellowed out “I’m so sorry!”

although months ago he had done the same to me.

I felt nothing but joy as he collapsed.

although weeks ago he couldn’t even look into mine.

My throat closed as he reached out for my hand

although moments ago I would have never let him go.

My voice didn’t waver as I told him “goodbye”

although his cracked when he begged me to stay.

I had never said goodbye.

He asked for one last hug and I leaned in

although it felt so wrong.

He had never held me so tight.

My legs shook as I quickly walked to my car

although they usually dragged out as I begged to stay longer.

I had never felt this way.

My whole world went silent as I drove home

although my car usually bumps with sound.

All I could hear was the air going in and out of my mouth.

My phone was buzzing relentlessly

although for months it had been silent.

His name flashed across the screen.

Anger filled my blood as my heart began to slow

although I wanted to cry.

My brain wouldn’t let me.

My thumb hovered over the send button for weeks

although I wanted too I never pressed down.

My heart missed him.

His friends began to call and text

although a year ago they would never tell me where he was.

I was viewed as heartless.

My pride began to shudder with confusion

although I knew what I wanted.

I couldn’t give in.

Months went by and the calls and pleas ceased

although I barely noticed.

I had distracted myself well.

My whole body froze as he walked past me

although I looked down I wanted to look up.

I still loved him.

My heart convinced my brain to stop for a moment

although I never expected it.

The seconds felt like days as I waited for a reply

although he knew exactly how I felt.

I felt so vulnerable.

My lips quivered as I read his reply.

It felt like splinters were stabbing into my heart.

My eyes began to dance around looking for hope.

My hands reached out for something to grab on too as my whole world felt unstable.

My voice cracked as I whispered “It can’t be too late”.

My mind raced back to the warmth of his arms as they held me so tightly.

My legs shook as I tried to take in what was happening.

All I could hear was my gasps for air.

He said I killed him,

He didn’t love me anymore.

It was the first time I killed a man,

although I ended up killing myself.