Tizon's Lola and the Limitations of Pilipinx Cultural Values
Odyssey 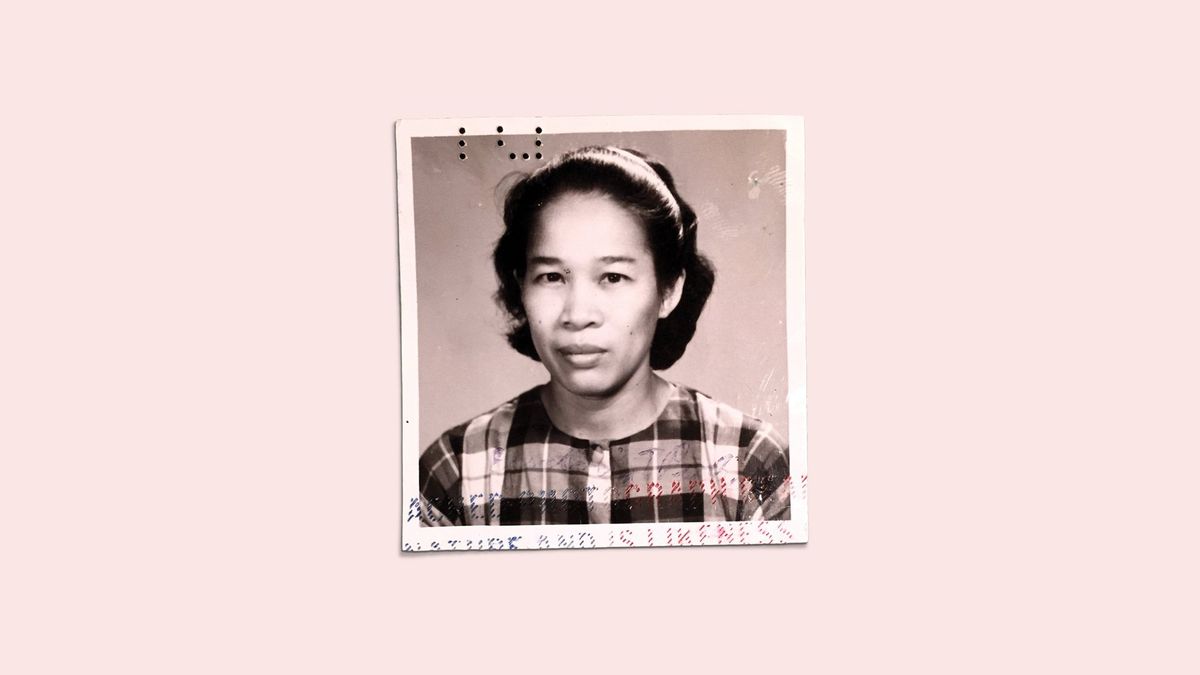 ***If you have not had a chance to read Alex Tizon's posthumous article, "My Family's Slave", I highly recommend you do read it, or else this will be very out of context for you.***

The life of Tizon's Lola (translates to Grandma), Eudocia Tomas Pulido, is a story that hit home for me. Similar to Alex Tizon, or any Pilipinx in that position, it is hard to speak up to your parents in general. Other ethnic populations may relate to this as well.

Within the Pilipinx culture, it is very disrespectful to question or speak up to one's elders in any way whatsoever. To do so puts one into the category of being ungrateful for what your parents do for you, or "walang utang na loob." This cultural value makes it very difficult for a Pilipinx to assert their self within familial social conditions and leads to passivity. This explains why Alex could not do as much as he wished he could for his Lola.

Keep in mind he did try to do a lot. He attempted to teach her to drive so that she could gain more independence. Therefore, we should not be one to judge him for not trying to help her as much as he could have since one did not understand his perspective. He also clearly stated himself, that if he was to take any legal action (contacting authorities, etc.) that he would jeopardize his entire family's legal status.

Think for yourself, would you be willing to do that? Not to mention that it would most likely destroy his entire family's reputation and connectedness. Utang na loob also encompasses the idea that a child should put their parent's needs above their own, which explains to us why Alex did not defy his parents as much as he wished he could have in order to help Lola.

Hiya is another Pilipinx cultural value that highly affected Alex's decision making. Hiya is the concept of shame, and, to quote Kevin Nadal, "the goal of the individual is to represent oneself or one's family in the most honorable way". Tizon did not wish to bring shame into his family through exposing the horrible treatment of Lola, so he would rather sweep it under the rug. I am not justifying his actions, rather, I am explaining the thought processes and cultural restrictions he had on him that influenced his decision making while he was growing up. Later on in his life, Alex had tried his hardest to make up for all of the years he wished he could do more, and he even claimed himself that he would always live with a sense of regret.

It is nice to think that one would make the most heroic choice within these scenarios, but realistically he was trying his hardest to do what he could without jeopardizing everyone's life, including his own. I wish I could say I would take that risk to help her, but we will never be able to do it or experience that moment for ourselves. I could feel the guilt and anguish in the words written. Tizon did make active attempts to help better her life, and everything listed, but he knew that none of it would be enough. It would never be enough to take away her years of pain and suffering.

But the important thing to acknowledge is that he tried. Once he fully understood the situation of his Lola, he did not ignore it. He learned, understood, and changed his behavior. He cared. It affected his emotions, the way he felt about the rest of his family, and he worked to improve her life as he got older.

Most Pilipinxs may see a parallel in the way Tizon's Lola was being treated, and how an actual Lola feels the same urgency to clean, cook, do laundry, etc. I can personally say I see the same with my grandmother. She does not experience the abuse and she has her own room to sleep in, but the rest is the same. These actions have simply become so ingrained into her life.

Not only did she do so when she raised her own in the Philippines, but she continues to do so for my brothers and I. It is an outlet through which she expresses her love for us. She is getting older and it pains me to know she does all this hard work, but she does it because she wants to, not because she has to. She feels the same as Lola did, "If I don't do this, who will?" This is one of the more light-hearted takeaways that we can get from this story.

Pilipinx cultural values are very strong and influence the decision making of Pilipinx and PIlipinx Americans alike. If we learn to understand them and acknowledge them, then we can learn to not let them limit us in our own lives.

Glorie Martinez
4826
Why I Write On Odyssey