The Time Somebody Tried To Steal My Backpack In The Dorm Bathroom
Odyssey
CurrentlySwoonLifestyleHealth & WellnessStudent LifeContent InspirationEntertainmentPolitics and ActivismSportsAdulting
About usAdvertiseTermsPrivacyDMCAContact us
® 2023 ODYSSEY
Welcome back
Sign in to comment to your favorite stories, participate in your community and interact with your friends
or
LOG IN WITH FACEBOOK
No account? Create one
Start writing a post
Entertainment

Yes, you read the headline correctly. 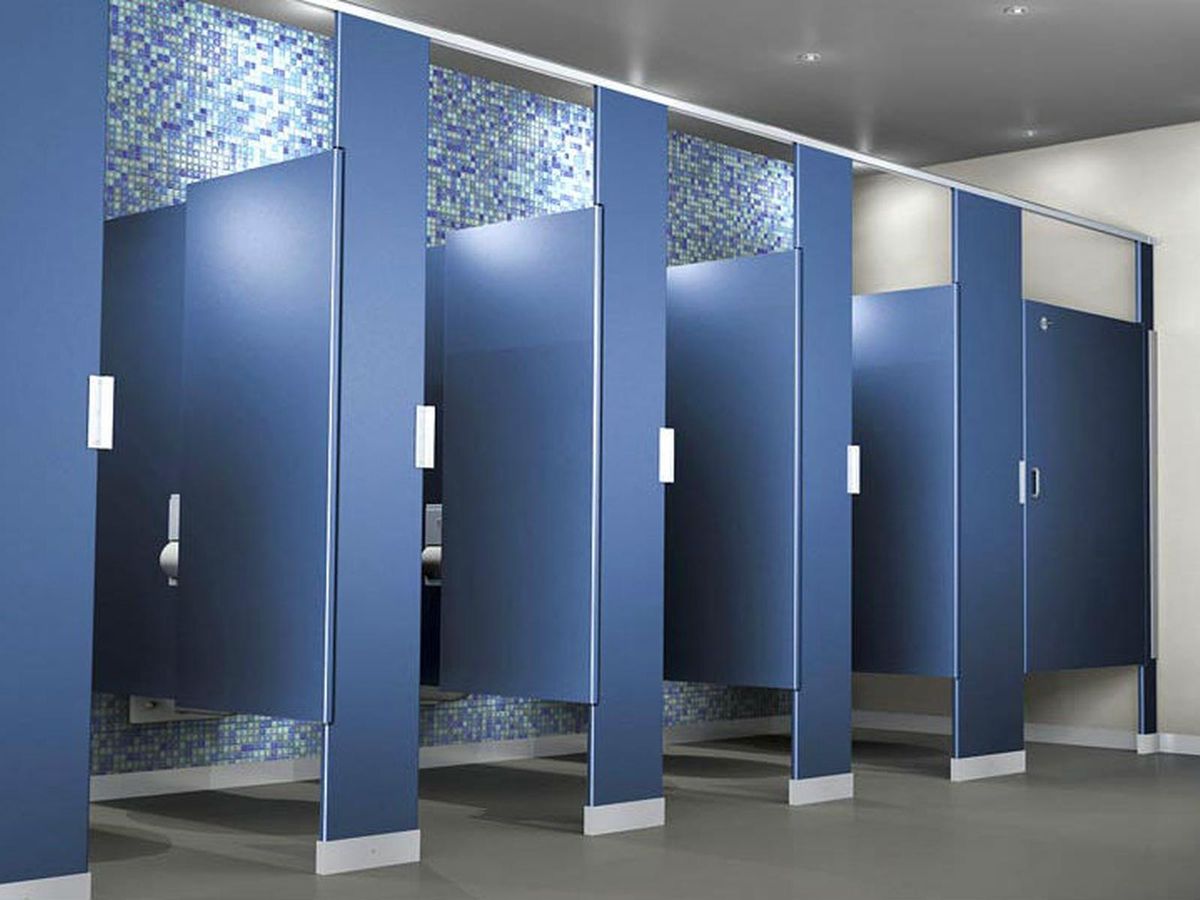 Throughout my first year of college, I've had some very weird experiences, but nothing has been as crazy as this. I've told this story to all of my friends but I think it's time I share this with the world. I'm going to tell you the story of how my backpack was almost stolen while I was using the bathroom in my college dorm.

This happened around last September, when I was still adjusting to the whole college thing. It was late on a Thursday night and I just gotten back from my friend's dorm room. Her dorm is all the way across campus, so whenever I come over, it takes about ten minutes to walk back to my room. During the ten minutes on this particular night, I realized that I needed to use the bathroom, like I very much NEEDED to if you understand what I'm saying. So instead of dropping my backpack off in my room, like I normally do, I went straight to the bathroom, into one of the stalls, and started completing my business.

Things were going great for a good three or four minutes, I was feeling much better and in my head, I was reminiscing about my first month of college and how great things were going!

Here's where things take a turn for the worse. Two guys walk in and it is very apparent that they were drunk. They were talking about their day and enjoying their time, then one of the guys starts screaming his friend's name at the top of his lungs. "BAILEY, BAILEY," he screamed repeatedly. Need I remind you, I'm still sitting in the stall, very confused and concerned.

Then suddenly, I see a hand reach under the stall and start pulling the straps of my backpack. I am very scared and concerned now because that's my backpack! I had expensive books in there I wasn't about to have this be stolen from me. So I grabbed it back as fast as I could and held it in my arms. The one who tried to steal the backpack explained to his friend "dude i'm trying to steal it," to which his friend replied "man you're so drunk". The two laughed and then left.

At this point i was very scared and ready to go back to my room, but my stomach was not. So I continued to sit there, thinking about what just happened.

Now you might think that was the end of this story, and believe me, I wish it was, but no. There's more.

About five minutes later. The same two guys walked back into the bathroom! I hear one of the guys say "Oh my god he's still taking a s*** in there" and once again screams his friend's named "BAILEY" just for fun.

Then they left, and I ran out of that bathroom like a scared little kid. And that was the end.

That was by far the strangest experience of my life and every time I use the bathroom I think about that night.

Looking back at that event I laugh about it because it is such a great story I can tell. Like, who else can tell a story about how their backpack was almost stolen from them in a dorm bathroom at almost one in the morning?

I hope you enjoyed reading this story and I will leave you with one piece of advice: if you ever go to the bathroom, DO NOT bring your backpack in there with you, because you never know what crazy people you will encounter in there.

Nicole Marie Nigro
Individual Creator
2597
c1.staticflickr.com
Where to start...... Let me start with the cliche that life throws us curveballs and what we do with it is what counts.