First Time Home Buyer Mistakes
Odyssey
CurrentlySwoonLifestyleHealth & WellnessStudent LifeContent InspirationEntertainmentPolitics and ActivismSportsAdulting
About usAdvertiseTermsPrivacyDMCAContact us
® 2023 ODYSSEY
Welcome back
Sign in to comment to your favorite stories, participate in your community and interact with your friends
or
LOG IN WITH FACEBOOK
No account? Create one
Start writing a post
Politics and Activism

Things that you need to avoid. 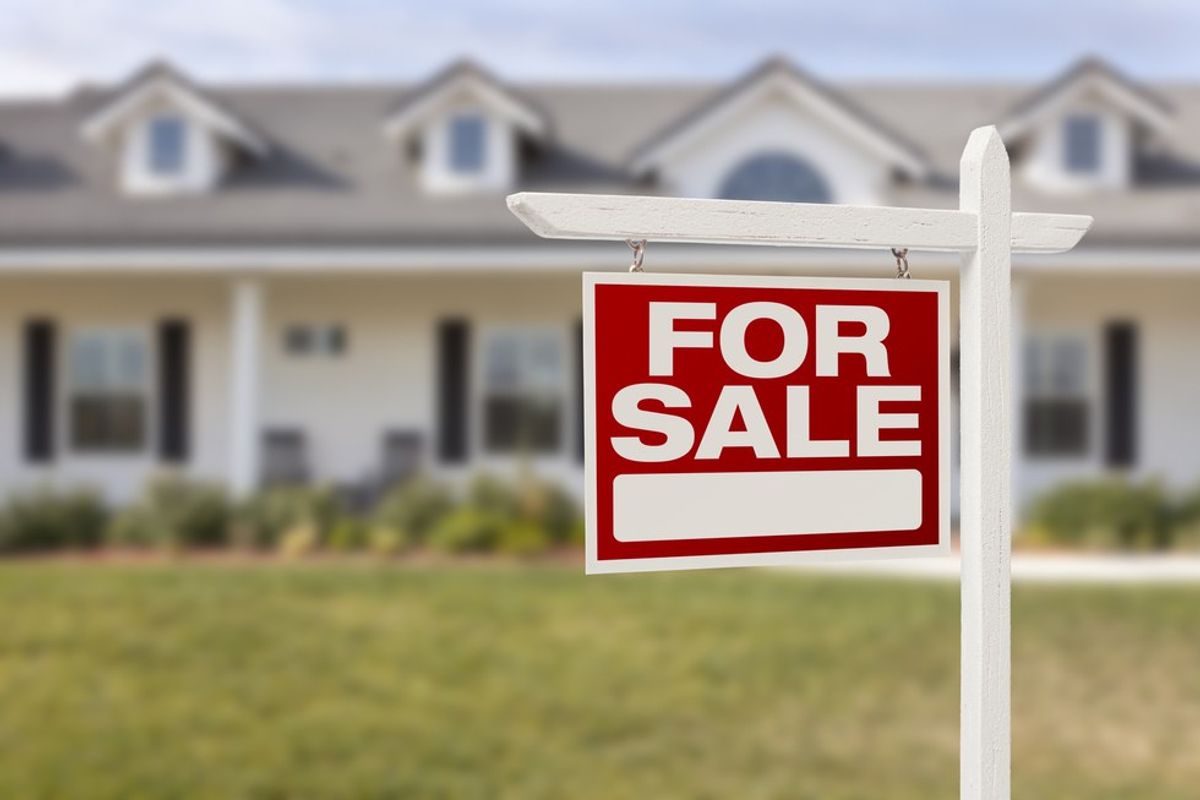 On The Move Charlotte Real Estate

When we bought our house two years ago, we were over the roof excited to call our house a home. We spent several months trying to find something within our budget and location. On top of that, we struggled to find the good balance between ideal wants and realistic needs. While we ended up with a pretty good starter home, we did make a few mistakes.

The first mistake we made was looking at the right now instead of the future. I personally wanted our house because of the layout. At the time, we had an almost one-year-old and were expecting another in a matter of months. With that being said all of our bedrooms are right next to each other. All of our doors view one another in a tight space. All I could think of was if there was a fire or home invasion, we could get to our girls in a matter of seconds instead of having to run across the house. What I failed to think of is that the girls would only be toddlers for so long and I would really want my privacy in less than two years.

The second mistake was telling ourselves we would take care of everything really soon. Two years later and we still have a fence that is falling. It was falling when we moved in and we told ourselves that we would fix it before it became a major problem. Turns out, wooden privacy fences are expensive to replace. We have already rigged it a few places several times, but with this harsh wind that comes with winter, it has fallen several times. Had I thought about the fact that neither my husband nor I are major handymen, at least when it comes to fences, I probably would not have chosen our house. It may not sound like a big deal, but we have two large dogs that like to use the fallen fence to their advantage to roam the neighborhood.

Another mistake to add to our list is that we didn’t stick to our guns. We asked the homeowner to work on getting the heating and cooling system checked before we moved in. HVAC systems are really expensive, yet diagnostics can be anywhere from free to $70. Guess what? The system quit working two days after we signed the papers. Thankfully we were in the position based on our jobs to get a new one for fairly cheap, but not everyone would be that lucky. We also had to get our septic tank pumped the first winter we lived in our home because the previous homeowner had never had it pumped. And we have no idea what breaker switch goes to what part of the house because the homeowner wouldn’t get an electrician to label them for her.

Those were three of the five things we asked for when haggling the price for our home and they didn’t get taken care of. Instead, the homeowner knocked our price down by $3000. Stick to your guns people. $3000 may seem like a lot to knock off, but when you look at the bigger picture and itemize every expense, it’s not a lot at all. Normally HVAC systems cost over $6000. Getting your septic tank pumped is over $300 and depending on the time of year, there might be a wait to get someone out. Not having an electrician look at the breaker box can cause future problems. Pick your battles and stick to them.

The last mistake we made was jumping the gun and letting our former landlord know a set date we were moving, even before we signed the papers for our home. We had it narrowed down to two different homes and knew we were moving in the next few months. We had set a goal to be in the new home before our daughter’s first birthday. So we told our landlord we would be moving out so we wouldn’t have to pay the June’s rent and our home’s first payment. He had already gotten a new renter lined up and ready to move in by the second weekend of May. We did second guess ourselves at the last minute and almost backed out because of the things the previous homeowner didn’t do, but because we had already told our landlord we were moving out, we didn’t have a place to stay.

These are the major mistakes we made when purchasing our home. We live in an awesome neighborhood maybe 15 minutes from downtown Murfreesboro. Our zoned schools are amazing, which is one of the reasons why we did choose this particular home. We have quiet neighbors and have made best friends with a few of them. By not sticking to our guns and being realistic about what we could do ourselves, we have spent a bit more out of pocket than we would have otherwise, but I still think we chose the right house for us. Not everyone would be that lucky.