There can never be a definitive ranking of these shows, but I'm sure we all have our personal favorites. 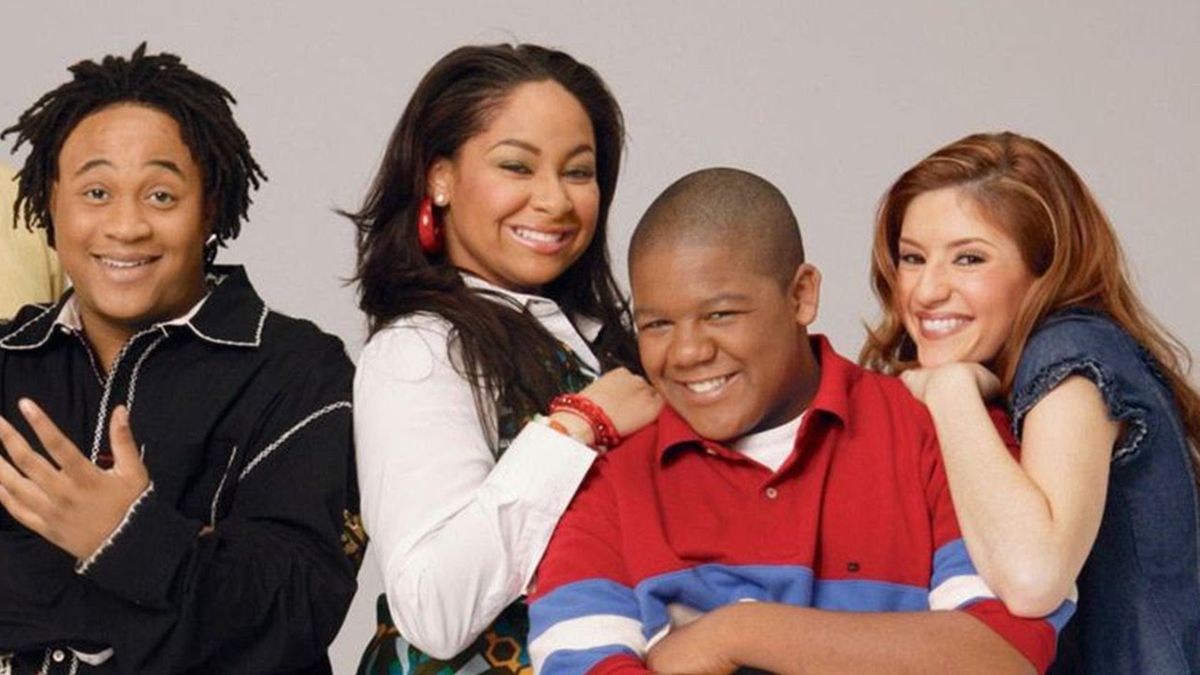 I don't know about you, but with the growing age of technology, getting to grow up with Disney Channel was probably the best part of my childhood. It's a little hard to believe that many of our beloved TV shows are nearly 15 years old!

Though ranking them will never be definitive, I'm sure we all have our personal favorites"

Because who could get enough of Raven's fashion and over-exaggerated vision stare? On a more serious note, from pointing out issues with body-shaming and racism to teaching viewers to be proud and self-confident, Raven was a great role model to look up to.

I felt like I could really relate to Lizzie's struggles with boys, friends, and training bras.

As funny as Dave the Barbarian was, I didn't (and still don't) understand what this show was really about... but I always kinda wished to be Fang.

If you know anything about me, this shouldn't come as a surprise. Though short-lived, Jonas will always be one of my top Disney faves!


On top of this show being full of important life lessons, the theme song was always the jam. Singing along definitely made 8-year-old me feel like Beyoncé.

I'll never stop wishing that I could go back in time like in the theme song – it would have saved me a lot of trouble in high school. Also, unpopular opinion: I loved Harper and her eccentric outfits.

5. The Suite Life of Zack and Cody

What kid wouldn't want to live in a hotel and wreak havoc on the staff?! I bet your favorite episode was either the one about the ghost in Suite 613 or the one with Jesse McCartney.

As one of the only shows focused on Asian culture, I had a soft spot for Jake Long. In writing this article, I actually revisited this show and realized that, even though Jake was really irresponsible and self-absorbed, he really came through when he needed to save the day. #Goals


We have reached my Top 3, and what better way to get it going than with one of the best shows to air on television? Even though the show ended a while back, I'll still spend my life wishing I was a secret pop star with a blond wig.

2. Phil of the Future

In my opinion, this was one of the most underrated shows on Disney Channel. It's kind of like an early 2000s Modern Family. I also had a huge crush on Ricky Ullman, so I could just never get enough of this futuristic family.

My all-time favorite show, Kim Possible always had me smiling, sitting on the edge of my seat, and wishing I was a kick-ass secret agent. Rescuing innocent people and cute boy bands, kicking bad guy butt, and getting through high school – could she be any more of a triple threat?!

It's hard not to get nostalgic and excited whenever we hear these throwbacks, and I bet some unforgettable memories pop up in our heads without us even trying. I thank Disney for bringing so much adventure and wonder into my life.