All I Know Is That If Anything Comes Out Against Jimmy Fallon, I Quit
Odyssey
CurrentlySwoonLifestyleHealth & WellnessStudent LifeContent InspirationEntertainmentPolitics and ActivismSportsAdulting
About usAdvertiseTermsPrivacyDMCAContact us
® 2023 ODYSSEY
Welcome back
Sign in to comment to your favorite stories, participate in your community and interact with your friends
or
LOG IN WITH FACEBOOK
No account? Create one
Start writing a post
Entertainment

All I Know Is That If Anything Comes Out Against Jimmy Fallon, I Quit

Another day another scandal. 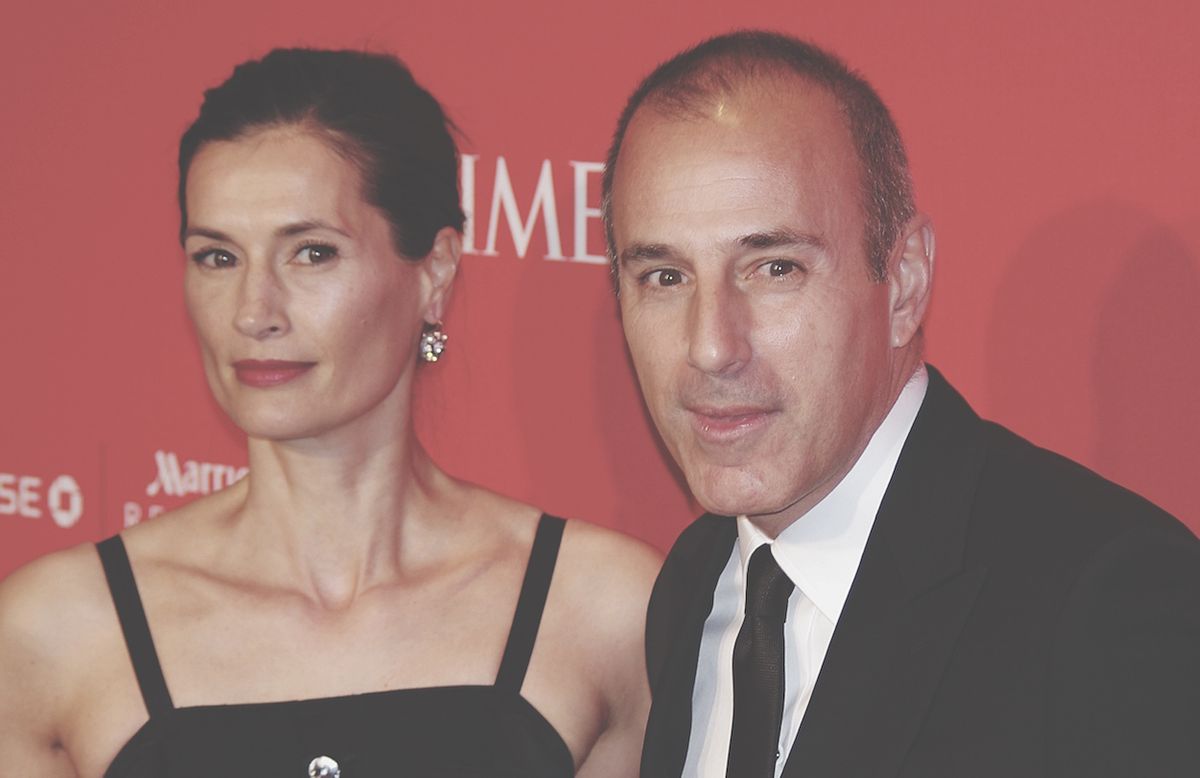 Sexual harassment is all of a sudden everywhere in the news.

Accusations against Hollywood directors, actors, current and former presidents just to name a few, seem to be leaking everyday. The latest, that I don't think any ordinary Today Show viewer saw coming, is against Matt Lauer.

Matt Lauer is the first accused person to truly take me by surprise.

All of the other people who have recently come into the light in this way are celebrities I didn't know much about. But, Matt Lauer has been welcomed into people's homes in the morning for decades. Everyone knows his face, voice, and demeanor. It's hard to believe he'd ever cause harm to someone since he feels so familiar.

All of the details have not been revealed and at this moment, it's impossible for the general public to know exactly what happened. What are we supposed to do? Hate him? Forget all of the good things he's done, all the positive things we may have once thought about him? Is that how we are supposed to treat all of the accused sexual harassers?

I don't know. Is forgiveness plausible?

Does Matt Lauer, or anyone else for the matter, who have made huge accomplishments in their life deserve their scandal to be their legacy? If they right the wrongs with those they have harmed and apologize to their fans, is that enough? Is it up to us? Or should they fade into the shadows and leave the public eye?

Is it fair to forget a person's good qualities in wake of their mistakes?

We all make mistakes, and for some the lesson to come from mistakes has to be learned on a bigger scale. ABC was right to fire him, and it was noble of him to issue an apology soon after this news came out. But where should we go from here? Is there a future for Matt Lauer, or is he done? Should all of the accused have the same fate in these situations? Should you still be allowed to run for office? Are you hire-able? What should the public feel in years to come?

All I know is if anything comes out against Jimmy Fallon, I quit.

Nicole Marie Nigro
Individual Creator
6367
c1.staticflickr.com
Where to start...... Let me start with the cliche that life throws us curveballs and what we do with it is what counts.