Save Your Thoughts And Prayers And Offer Action Instead

Save Your Thoughts And Prayers And Offer Action Instead

While prayer is meaningful to some, it has not brought change to the nation in the way taking action has. 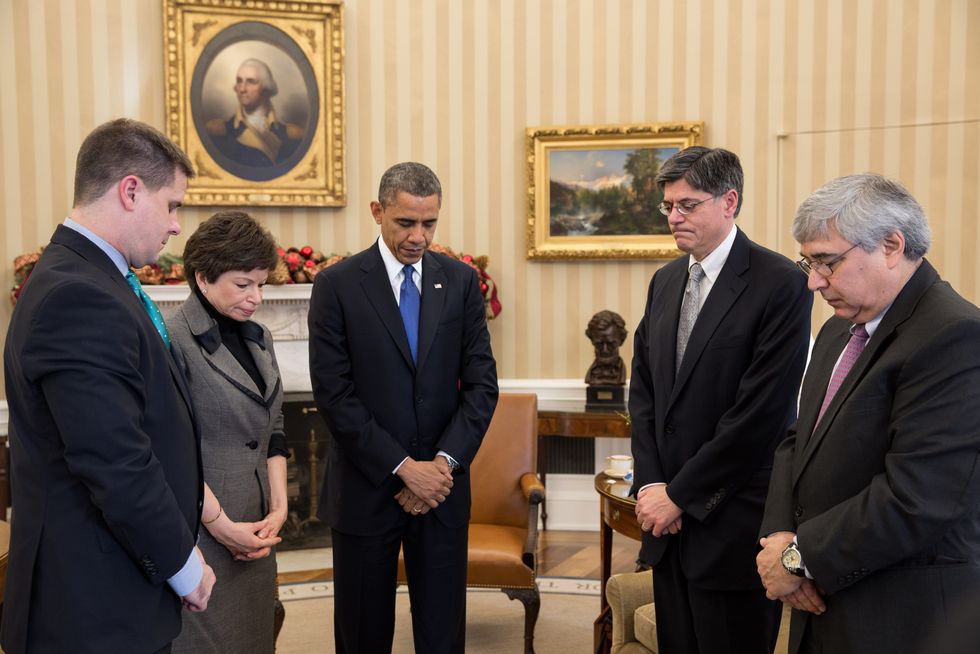 Before I go any further, let me say this as a disclaimer: I am not putting down, mocking, or otherwise disrespecting the act of prayer and/or its' significance to people. For some people, prayer is a conscious act and choice, and I absolutely respect that.

However, prayer on its own is not enough. Every time there is a mass shooting (or natural disaster, or anything that leaves multiple people dead), we all collectively seem to offer thoughts and prayers and little else. As days turn into weeks those thoughts turn into distant memories and the prayers change focus to the newest victims of an all-too-common tragedy.

Survivors and bystanders alike see no progress, or change, or lasting thought to the actions that ripped apart lives and ended futures before they had even truly begun.

Look at the aftermath of any mass shooting, for example. Have laws or regulations changed much since the Columbine school shooting in 1999? Can you name the victims or survivors of that shooting, or of the shooting at Pulse nightclub that occurred 17 years later?

The answer is probably no. Except for the Parkland, Florida students who have appeared on countless programs and have a strong media presence, victims fall back into the shadows of each other after a new tragedy comes along.

We pray, and we think, but we certainly don't legislate. We don't take seriously enough the real harms of a changing climate.

We watch as elected officials bow to the lobbyists and interest groups that dominate the political landscape, appealing to the polarized minority rather than the moderate public.

We as a country seem to be more content with the idea of doing something than with the execution. We offer thoughts and then turn those thoughts not to action but simply to more thoughts.

Mere thought will not solve or help anything. A thought is nothing more than an internalized idea if it does not inspire and precede action.

This country stands at a crossroads right now. The impact of climate change and the frequency of gun violence are far from the only issues plaguing America.

No one is going to have all the answers or the right actions. That doesn't mean we shouldn't all be focusing our attention on turning our thoughts into actions.

The next time you pick up your phone to tweet that you offer thoughts and prayers to anyone, ask yourself what you can do and not just what you can think.

Register to vote and educate yourself on issues and politics. Donate time or money or supplies to survivors if you can.

And yes, offer thoughts and prayers to victims' families and survivors. Just ask yourself if you're even attempting to do anything more before you pat yourself on the back for your "mindful" post.