Thought On The Snap Streak

True friends are really hard to come by. 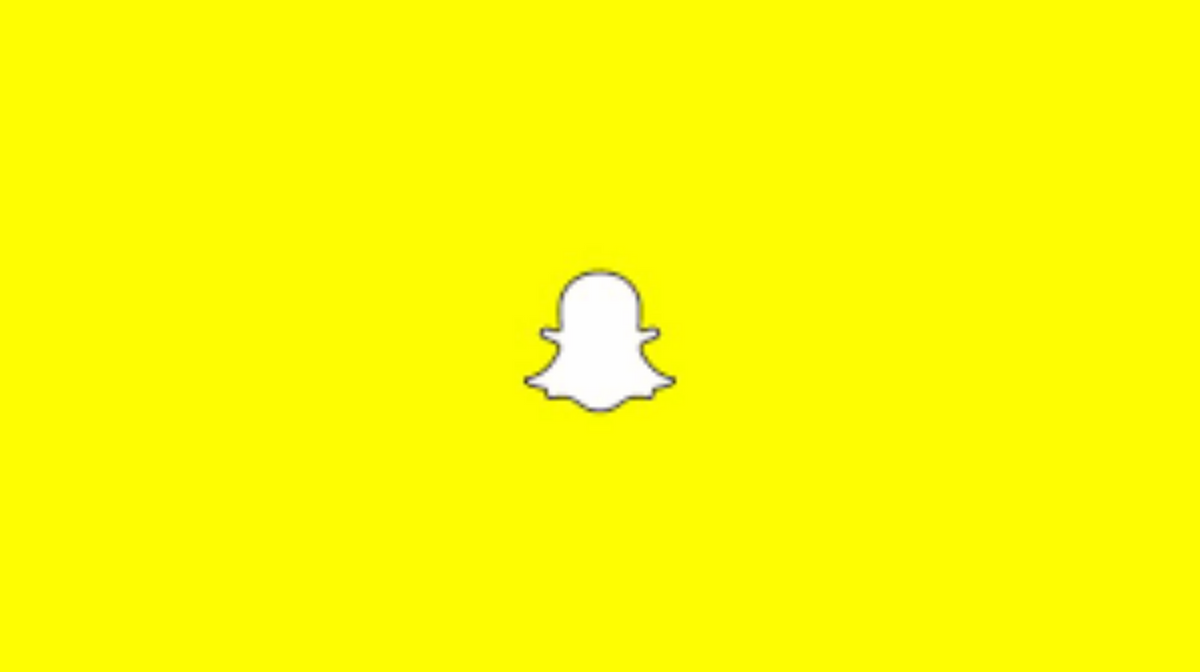 Snapchat. It's becoming one of the biggest social media sites next to Facebook and Twitter. Who would've thought that simple disappearing picture messages would become so popular? I guarantee that every millennial uses Snapchat to some capacity, and I, myself, am no exception.

Snapchat is my favorite app. I love to connect with friends and many others through simple and potentially wacky pictures and videos. Seeing what everyone's up to every day is interesting, and it's a great way to learn too!

Of course, Snapchat gives me the chance to connect with others personally, and I found the best the way to do that is through the Snapstreak. Many of you know what a Snapstreak is.

For those who don't, a Snapstreak is when you and a friend send at least one snap to each other a snap every day. It sounds like fun, and it is! But, there have been mixed opinions about them over the years.

Each one you read is more than likely a legitimate point, and I agree with them as well. Despite the negative opinions, I've managed to find the more positive Snapstreaks, and they've let me build deeper friendships with those people.

Now, if you're still reading up to this point, you're probably thinking I'm crazy, and I kind of am. I have Snapstreaks with good people, and they're like the streaks where you get a black screen that says "streak". It may sound stupid, but it's still to see how high I can go with that person. It's something that person and I can build together just for fun.

At the same time, I have streaks with more good people where we have meaningful conversations every day. It's like having one extremely long conversation with someone!

That's why I like starting snap streaks with people. It gives me a chance to really make a new friend, and I've realized that good friends are really hard to come by. The Snapstreaks I have brought me closer together with the people I share them with.

Now, if you're still reading up to this point, you may now be wondering how to make your streak an actual friend if they're not already. Here's how I did it.

1. Find something in common!

This is how strangers become friends in the first place! They give you two something to talk about during the initial icebreakers. Actually, most of the snap streaks I have now were because we all followed a musician's YouTube channel.

Many of us subscribers/fans started this big snap group, and I asked if anyone wanted to start a streak. Sure enough, most of them wanted to!

Some people simply don't respond for both good and bad reasons, but we all love it when someone texts/snaps us back right away.

Golden Rule people. It's always good to snap people back especially to keep the streak and conversation alive. Of course, you aren't always going to get a reply right away. Everyone's always busy with something, so just be patient.

If you matter to them, they'll respond eventually, and we know how good that feels

This is obviously easier said than done. There are a lot of us who are shy and afraid to start a conversation, but once we do, the result can be incredible. For instance, I spent an entire day of work contemplating if I should reach out to my old friend from high school. I was constantly overthinking the situation until I just did it anyway. It turns out she was more than happy to hang out and catch, and eventually, she won a coupon for the place we got lunch. To think, if I didn't reach out, none of that would've happened.

When you ask someone to start a Snapstreak or to do something with you, you're not going to get a yes every time. Being mature means accepting other's decisions and more importantly, their opinions. Like I said before, not everyone is fond of snap streaks, so it's nothing personal.

Everyone's different, and if you want to find build a relationship through a streak, you're going to have to take in some no's.

Literally, everything in the world can be used for the greater good if used for the sake of others and the greater good. Snap streaks are no exception. I've learned that you can build some close friendships with people through them. The ultimate test on whether or not it worked is if you both are willing to start again once one of you screwed up and ended the streak.

True friends are really hard to come by.

Nicole Marie Nigro
Individual Creator
8345
c1.staticflickr.com
Where to start...... Let me start with the cliche that life throws us curveballs and what we do with it is what counts.