This Playlist Will Take You Back To The '90s-'00s!
Odyssey
CurrentlySwoonLifestyleHealth & WellnessStudent LifeContent InspirationEntertainmentPolitics and ActivismSportsAdulting
About usAdvertiseTermsPrivacyDMCAContact us
® 2023 ODYSSEY
Welcome back
Sign in to comment to your favorite stories, participate in your community and interact with your friends
or
LOG IN WITH FACEBOOK
No account? Create one
Start writing a post
Entertainment

These songs are really that old?! 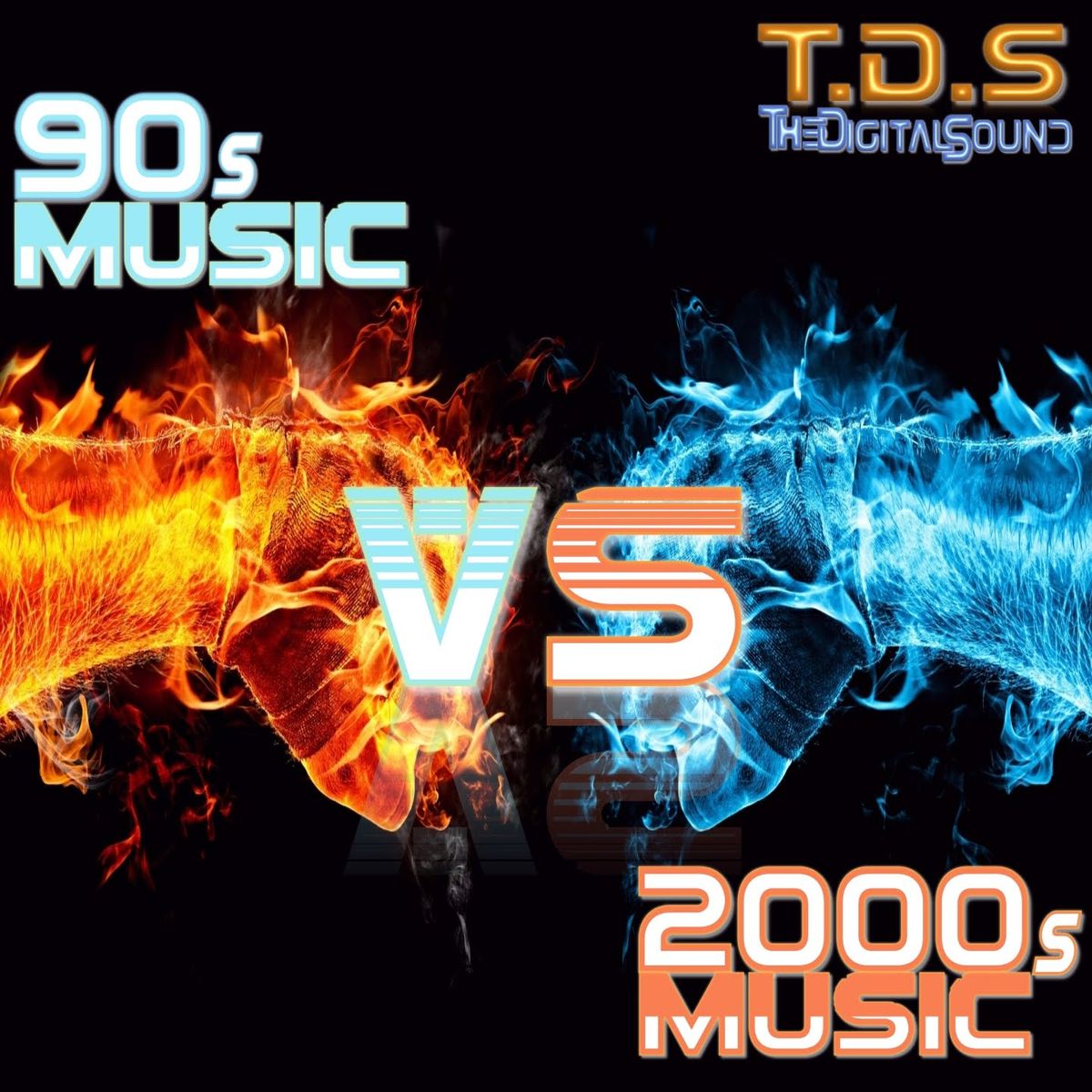 A few weeks ago, I generated a list of throwback songs for you guys. I really enjoyed making that list and now I thought, how about listing some songs that remind me of my childhood?! I was born in the late 90s so there will be some 90s music with a mix of early 2000s music. If you were born in the late 90s then you'll most likely be familiar with these. Be ready to go down memory lane. Happy listening!!

I didn't realize how cool this music video is but I am a little dizzy after watching it haha. Jumpin', Jumpin' is one of the many Destiny's Child's songs that remind me of the good ole days!

It's fair to say that the 90s was definitely the decade full of boy bands and girl groups! I loved this video especially for the boys being puppets on a string. Well done! But let's also talk about the reckless driving throughout this video. Don't try that at home kids!

How can you not like this song?! Where are you Kelis? We need nice catchy songs like this again! I'm even sure my friends and I came up with a hand clapping game with these songs lyrics being completely naive about what we were saying. And don't forget the scene in Mean Girls where Regina George's little sister is dancing to it!

I mean technically this is the part two of it but the original is good too! If you don't know this song, I have no words. This had to be played at any child's party, wedding, or any other kind of get together for the party to really get started! It never gets old. You don't know how to dance? You have no excuse because this song literally tells you what to do!

"Now watch me youuuu!" My middle school self is living right now. There was an era of "crank that" songs following this song. All we had to worry about was learning these new dances and look at what we have to worry about nowadays. Take me back to that time where things were way more simple.

Throwback to the Disney days! Radio Disney was the best and I would love it when they would play music videos during commercial breaks and Potential Breakup Song would come on. This is still so catchy and will forever be one of the best songs from my Disney days.

If this isn't a '90s music video then I don't know what is! When the Spice Girls "If you wanna be my lover, you gotta get with my friends," my young self felt that.

You've Got A Friend In Me- Randy Newman

Ah, the feels! I loved Toy Story growing up and still do. I do warn you that this video might make you tear up. It really makes you want to go back to when Toy Story 1 came out. Why am I just noticing that Mr. Potato Head said "you uncultured swine" though?!

I'm so tempted to keep going but I think this might be enough for one article! I might do a part two of this. It's so crazy to listen to these songs and the memories just all come back to you. I hope you enjoyed this little playlist!