I'll give you a hint: we're not all guys. 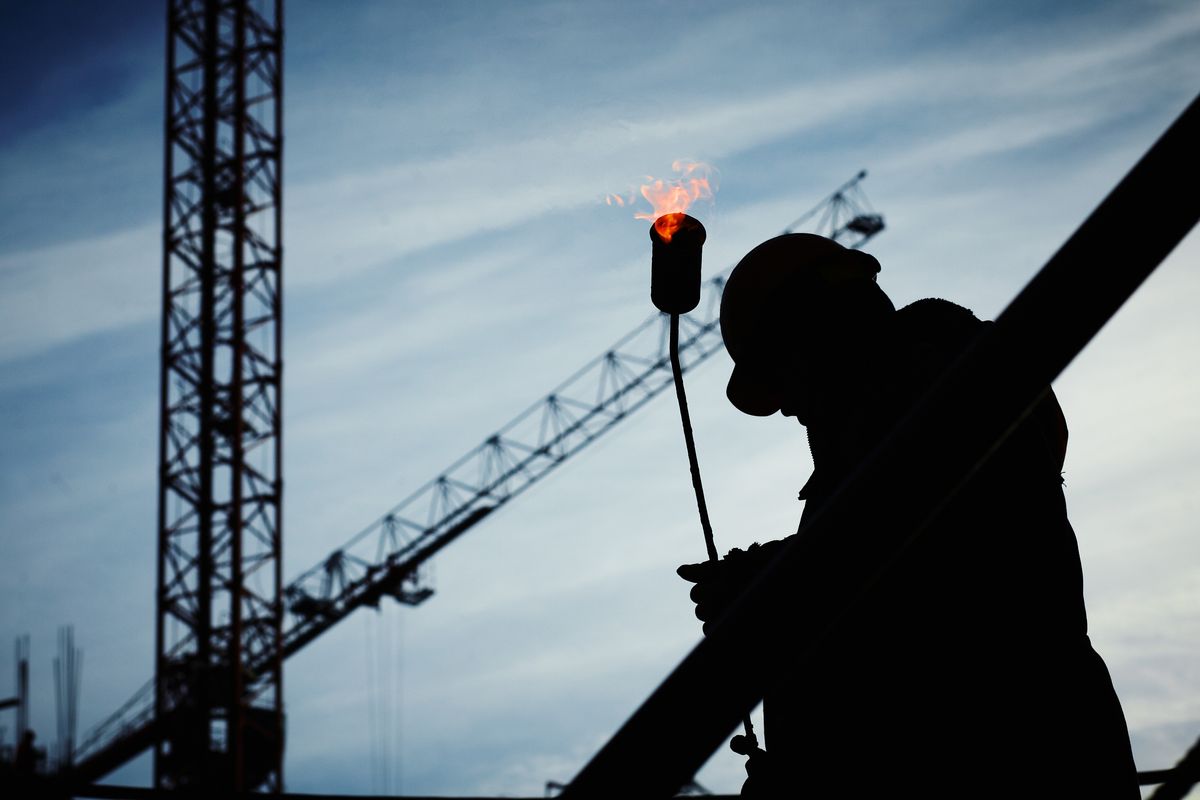 This past week was Engineers Week, a nationwide celebration founded by the National Society of Professional Engineers dedicated to ensuring a diverse and well-educated future engineering workforce by increasing understanding of and interest in engineering and technology careers. The festivities held on Ohio Northern's campus, framed by all my coursework, included a talk as part of the T.J. Smull College of Engineering Spotts Lecture Series given by Speedway executive David R. Heppner, engineering challenges, professional development workshops, pop-up classes, and an engineering celebration event to cap off the week.

In the spirit of Engineers Week, I wanted to take a moment to show you what some engineers looks like.

Kamilah Taylor: senior software engineer at LinkedIn, advocate for women and people of color in the tech industry. Author of "Women in Tech: Take Your Career to the Next Level with Practical Advice and Inspiring Stories", volunteers with organizations like BlackGirlsCode, speaks at conferences.

Deb Liu: vice president of Platform of Marketplace at Facebook. Runs product management and engineering for Facebook's developer and commerce businesses. Led Facebook's game business, manages the payments platform, led the business unit's first mobile ad product, and collected a several patents along the way. Serves on the board of Expanding Your Horizons Network, a nonprofit that encourages girls to enter STEM careers, and co-created the networking organization Women in Product.

Kate Bergeron: vice president of hardware engineering at Apple. Key player on the team that develops Mac accessories, like its mouse and keyboards. Also part of the Input Design Lab, which has worked on Retina displays, rechargeable input devices, and a force touch trackpad among other things. She's been at Apple since 2002, working her way up from a senior engineer role.

Komal Mangtani: head of business intelligence, member of engineering leadership at Uber. Leads team that provides analytics to enable millions of real-time financial transactions while combating fraud. Her team also provides the technology to allow Uber to analyze things like overall business performance and new market opportunities. She's active in promoting women in technology, serving as an advisory board member of Women Who Code.

Joy Dunn: SpaceX's lead of New Product Innovation. Runs task force that brings new products into production while maintaining resources for existing rocket programs. Been at SpaceX since 2009; past projects include the first commercial spacecraft to orbit, docking with the International Space Station, and the passenger rocket, the Crew Dragon vehicle. Active with a long list of organizations that encourage kids to explore science and technology.

QueenRadhi
The State University of New York at Stony Brook
2384