Live and in stereo 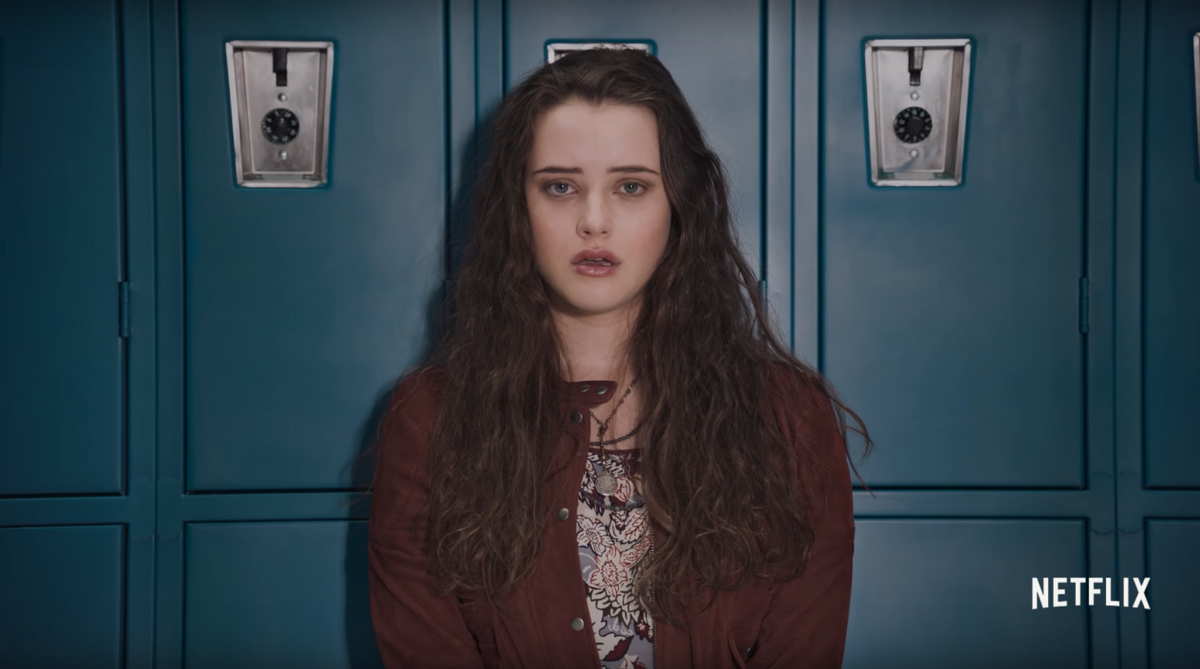 You can't stop the future, you can't rewind the past, the only way to learn the secret is to press play. The point of this article is that yes, Thirteen Reasons Why is a great show. It's entertaining, mysterious, and funny at times. But let's think about some things. Bullying, rape, assault, suicide. All terms that we as a society tend to avoid. We avoid the negative connotations with today's modern day schools. And beyond. What really happens behind closed doors?

When we go to a party, meet a new friend, even go on a date. These are supposed to be happy events. That awesome party is supposed to make you more socialized. That new friend is supposed to be there for you, support you. That date is supposed to lead you to the love of your life. So what happens when everything that was supposed to be good, turns bad? When that friend ditches you, or that guy makes unwanted advances. How many Bryce Walker's do we know at our school, college, or workplace? Or people such as Jessica who are afraid to speak up? Probably more than we'd admit. They are our classmates, friends, and family members. But why don't we ever reach out to them? We fail to reach out until decisions have already been made. Permanent decisions.

Suicide is a topic that is heavy, it's dark, we don't like to talk about it. We pretend it doesn't exist. Until we hear of stories such as the one with Hannah Baker. We grieve, we cry, and we move on. We say we'll do something to stop the next person from doing the same thing. But the cycle continues.Then we have people like Clay Jensen who regret not doing more, saying more, anything. Who will do anything to stop feeling the guilt and remorse. Suicide exists. It will most likely exist until the world stops turning. However, is it the choice of the person who chooses to do it? Or the choices of everyone leading up to it? What was the exact reason why Hannah Baker took her life that fateful day? Watch and decide for yourself. Decide why so many people today who are struggling with anxiety, depression, and pressures of society don't say anything until they are no longer existing. Is it fear? Is it pain?

Unfortunately we'll never know the exact reasons why. All we can do is help prevent it. Prevent another Hannah Baker, or Adam Standall. Be someone's last kind words today. Be the reason why they decided to give life one more try. We are all so much more than a name on a list, words written on a bathroom stall, or a stupid picture that was passed around by that "hot" guy at school. If you or someone you know is struggling, contact the National Suicide Hotline at 1-800-273-8255. “No one knows for certain how much impact they have on the lives of other people. Oftentimes, we have no clue. Yet we push it just the same.” - Jay Asher, author of Thirteen Reasons Why.