Welome to ur tape. 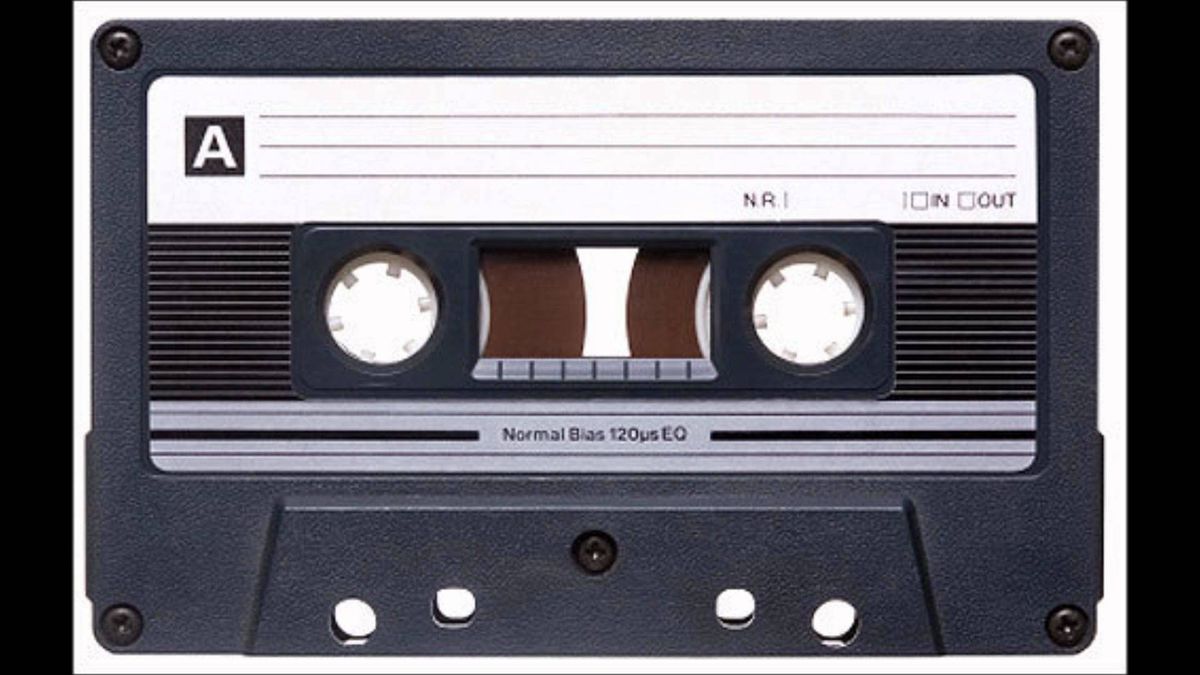 So imagine this hypothetical situation:

Being a millennial in America, you wake up in the morning, and the first thing you do is open Twitter.

You see that military tensions are rising (no surprise there), Westbrook’s triple-double record is OUTSTANDING (props to you, man), and 13 Reasons Why is now a Netflix show with Selena Gomez as executive producer.

I was kind of excited at first. I adore Selly G and was super excited for her. I wasn't a huge fan of the book; I had to read it in seventh grade and the rawness of the story just tore me apart, plus I was hospitalised twice not long after that so it brought back some memories I tried hard to forget. But I was glad artists were finally going to shed some light on a truth that we all ignore.

I saw a tweet that said something to the affect of, “13RW made me realise I should be kind to everyone, a kind word goes a long way.” And of course the mention immediately following this tweet was “you needed a tv show to realise that?!”

I was furious. Were we really misinterpreting the meaning behind this show??

I'll admit I haven't seen it yet, and probably won't anytime soon. I read the book and know what I'll be watching will be very graphic and much too real, and probably detrimental to my state of mind.

I've heard great things about it, it was obviously a very well made show, it has a 91% rating on Rotten Tomatoes and a five-star rating on Netflix itself.

But my issue is, what about Matthew Shepherd? Amanda Todd? Tyler Clementi? Audrey Pott? Dominique Rain Camacho? And even my own friend, Lexi Lopez? They were all bullied, but I don't see anyone making prom-posals based on their deaths.

It's just sickening to me that adolescents are romanticizing and dramatising the very real issue that is teen suicide and bullying. And these same people are the ones who retweeted that “I should be kind to everyone” tweet, yet are still talking behind people's backs, giving wedgies in the lunchroom, and being totally cruel on the internet.

And I definitely believe that was not the producers intentions at all, that's just what viewers are making it out to be. Some teen suicide sob story.

“I cried so hard watching that show.” That's great, and you should cry, because it's a serious issue.

But I cried meeting 10+ people from my own school in the hospital; people who is never seen before but their faces are always in my mind and in my thoughts now, and I always smile at them especially in the hallways.

There's 5 Hannah Bakers in your classroom, I guarantee it.

So instead of glorifying teen suicide like alcohol and drugs on social media, why don't we all take our faces out of our phones and say “Hi, how are you?” Walk the walk; actually say a kind word for once.

It really does go a long way.
Report this Content
This article has not been reviewed by Odyssey HQ and solely reflects the ideas and opinions of the creator.