Things You Notice When You Move From the Country to Florida

Things You Notice When You Move From the Country to Florida

Just some things I have noticed from moving from Indiana to Florida. 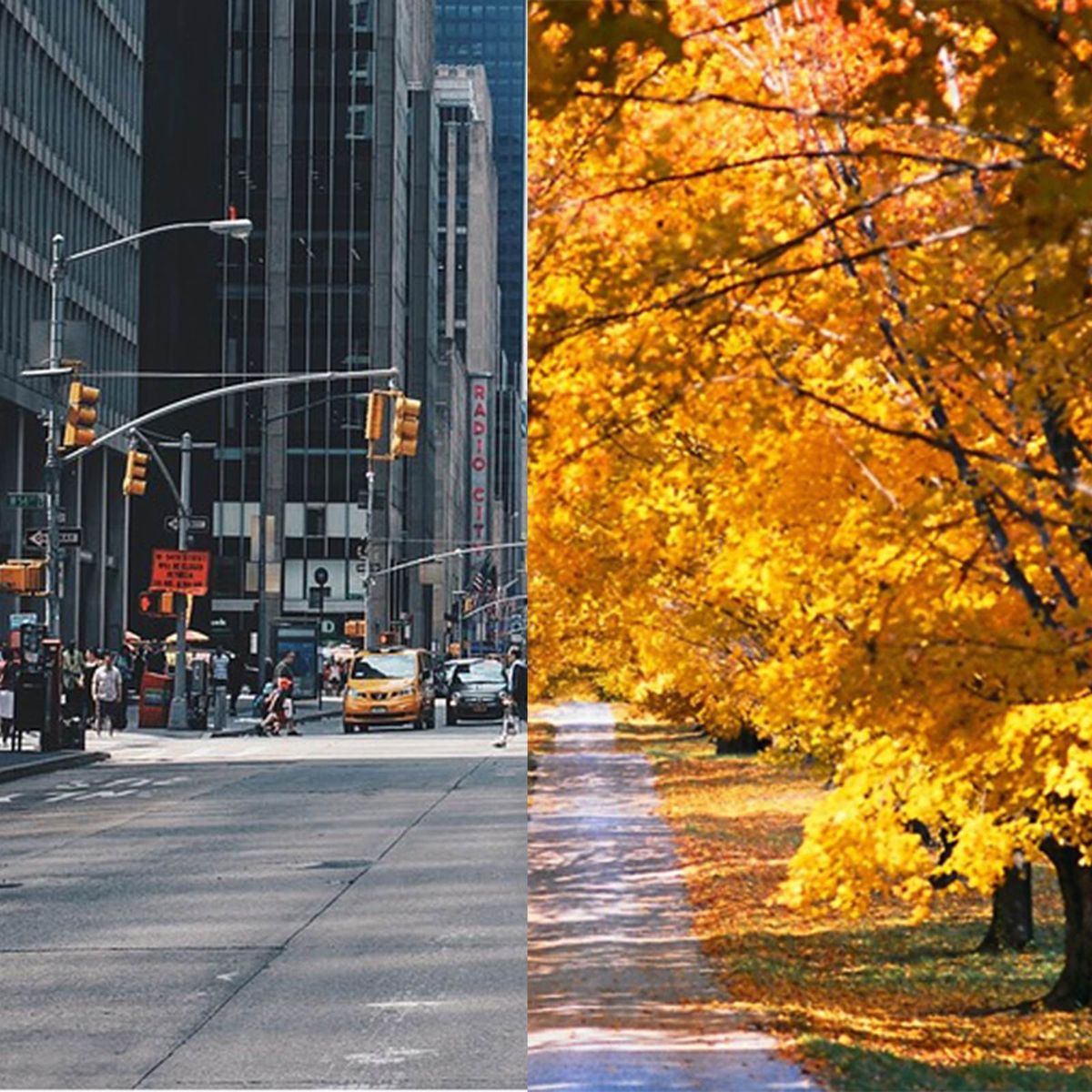 I moved from Indiana where everyone has a lot of land and everyone knows everyone to Florida where our house is basically on top of our neighbors house. This was a very big change. If you haven't had a big move like this, let me tell you, it is a huge culture shock. These are some things I've noticed in the process.

So "Pop" isn't a thing here. It took me awhile to stop saying it. If you don't know what that is, it's another word for soda. I cannot tell you how many arguments (play ones) that I got in with friends between pop and soda. Honestly my family says soda-pop because we never know what to call it where. Its just safer to use the actual name like Coke, Pepsi, and Sprite.

2. There are so many people!

Wherever I look there are so many people. No really, the normal traffic here (not rush hour) is more than you see in rush hour there. I have friends that come down to visit and there are like "Omg how are you driving this? SO many people" and I'm over here like "This isn't even rush hour"

3. There is so much diversity!

On top of so many people, there is so much diversity. To be honest in my hometown there was maybe one person from any race and then the most you see is Caucasian... Now this isn't a bad thing at all! Now I can learn about different cultures apart from my own and its great!

Okay so obviously this one is here. Up North we are all talkative and nice to each other. We hold open doors, ask how they are, etc. Here? I say hello and get the middle finger.

I will forever be a boat on the lake kind of gal but beaches aren't bad at all! In fact, I try to go as often as I can but of course, we all say that and go maybe once a month....

6. You miss the seasons and snow

I miss the snow and seasons sooooo much. I love the sweater weather and fall time when the leaves change color. The only thing I don't miss is the shoveling snow part.

7.When your friends visit from another area that hasn't been here, you have basically a set script each time.

To further explain this, my friends from Indiana come down and they have never been here before. So, of course, we take them to the most southern part of FL in the keys, the beach, the Swap Shop, etc. But this is for every friend that hasn't been here. It's basically a script for each person. To be honest, I have never been to the keys other than to see the most southern spot.

8. Holidays here are not as harshly enforced.

When I say this, I mean, Christmas and Halloween and The 4th of July are all different here than it was there. In Indiana, everyone is crazy about every and any holiday. In Florida I have to look at the calendar and realize that it is holiday season where as in other areas you can just feel the holiday.

9. The families are not as close to each other here

This one is a hit or miss. I know that I have met so many people that love to hang out at my house over their own because my family is so family oriented. I cannot tell you how many times I have been to another persons house and I'm like "is this how normal families act or is my family just really close, or is my family normal and theirs isn't?". On top of that there are so many divorced families here too. My parents are 25+ years and going strong and so many people are surprised by that but to me it's just a normal thing.

10. School is at a different level here.

School in Indiana is farther than here. For instance, I move here in eighth grade and I did not start learning new stuff until sophomore or junior year High school. That's almost a four year difference! It's crazy. I knew there were going to be differences but I didn't think that much.

All of these are just some stuff I've notices. Obviously there are a lot of differences between the North and South but I never really though there would be this many differences.