10 Things To Never Say To An Asexual, From Two Supposedly Abstinent Plants
Odyssey
CurrentlySwoonLifestyleHealth & WellnessStudent LifeContent InspirationEntertainmentPolitics and ActivismSportsAdulting
About usAdvertiseTermsPrivacyDMCAContact us
® 2023 ODYSSEY
Welcome back
Sign in to comment to your favorite stories, participate in your community and interact with your friends
or
LOG IN WITH FACEBOOK
No account? Create one
Start writing a post
Politics and Activism

10 Things To Never Say To An Asexual, From Two Supposedly Abstinent Plants

Asexuality is a fairly unknown sexuality, and it is often misunderstood, which can lead to some incredibly infuriating situations. 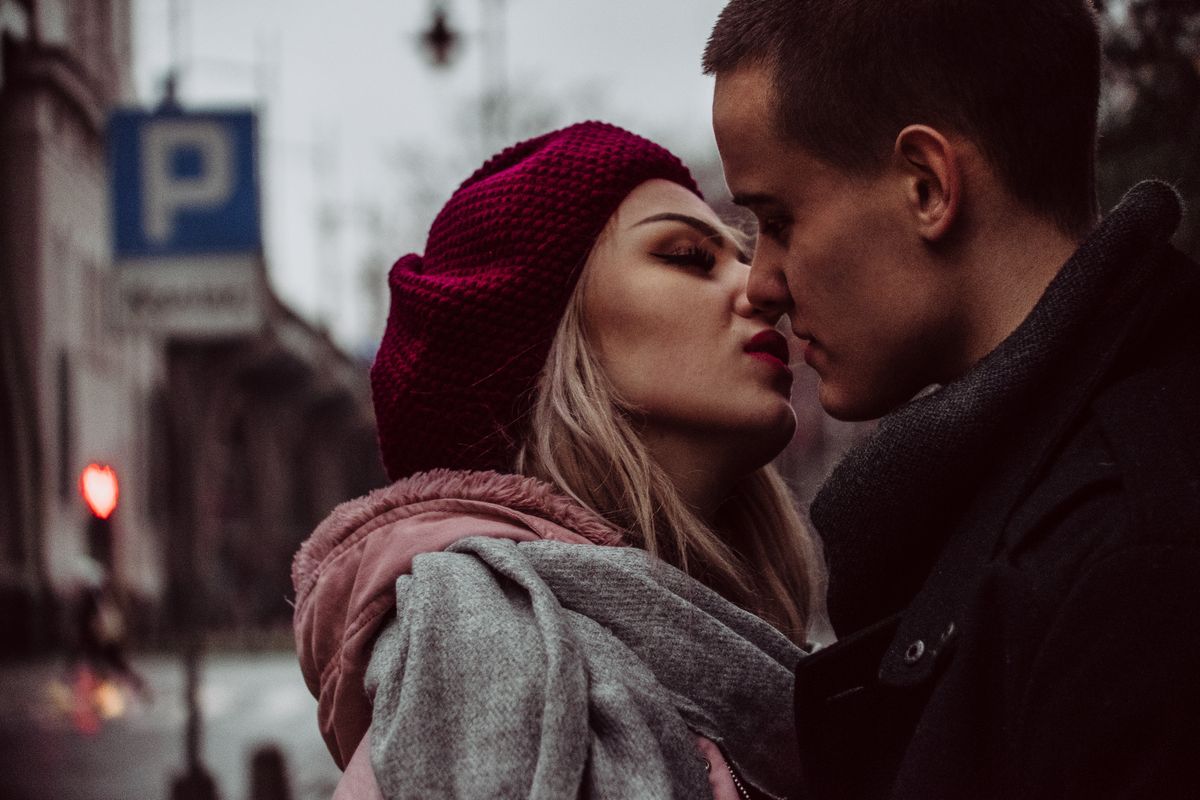 Asexual, otherwise known as "ace" means someone who does not experience sexual attraction. Many people have misconceptions about asexuality along with the asexuality umbrella, and it can be frustrating. You can typically find asexuals of any type because they are normal people, just like everyone else.

So, to introduce ourselves:

My name is Angelica, I’m demisexual, meaning that I have no sexual attraction to anyone I have not formed a strong emotional bond with. I’m OK with being called ace, as that is what I am for most of the time.

My name is Henry, I’m on the gray-asexual spectrum, but I’ve gone by and felt ace for quite some time now. It’s kind of like saying I’m from up North instead of saying that I’m from New Jersey. Still the same spectrum, really. Romantically, I’ve recently discovered I was gay instead of aromantic, as I have found myself in my identity as a trans man.

Angelica: I worked so hard to avoid this statement. Most asexuals don’t just randomly label themselves. I was thinking about it for at least a year before I even came out to one friend. I had so many insecurities about the whole thing that to this day, I doubt myself but end up with the same conclusion.

Henry: Lying for attention looks more like Kelly from "The Office," constantly claiming to be pregnant. Someone’s sexuality is a facet of their identity, not something intentionally flashy (although people like me and Angelica are indeed fabulous).

Angelica: Okay, I get this from some of my family members, and I guess I understand where they are coming from, but you do realize you usually stigmatize it, right? Even between adults? It can be downright hypocritical, and I feel like there’s something wrong with me as a result. Pick one please.

Angelica: No, no thanks, we’ve actually had occasions when our friends will say this to us even though 99.99 percent of the time we have no opinion.

Henry: Nice to look at = time to make the babies? I don’t think so…

4. But you’re so attractive!

Angelica: Thanks! I don’t know what that’s supposed to help with. Am I forced to be unhappy so I can be with someone I didn’t want to be with in the first place?

Henry: This is also something some people tell us trans people. Just because someone’s outside opinion is that someone is pleasing to look at does not mean that this someone has to repress or ignore their own feelings and identity.

Angelica: Cool, your heterosexuality is just a phase, too, thanks. I have the personal opinion of sexuality being fluid throughout a lifetime. Look, I’ve changed to identifying as demisexual, but otherwise I’m asexual.

Angelica: Well, an asexual can be abstinent, but they don’t mean the same thing. They have no drive to have sex ever or often. An abstinent person will eventually, out of curiosity.

Angelica: I mean, I guess…

Henry: Yes. I’m so fly, one might call me a Venus fly trap.

8. You haven’t met the right person yet.

Angelica: Since I’m under the umbrella, this doesn’t really apply to me. Even if I find the right person, it takes a while for me to even consider that as an option. Besides, it’s dangerous (that does not mean it’s the devil’s work mind you).

Angelica: That's the exception to the rule for me, but that doesn’t mean I care that much about the devil’s tango. The only reason I look like I care is that most likely you’ve traumatized me. Also if I have only a few partners in my lifetime, doesn’t that leave like thousands of more candidates that I don’t want to be with?

Henry: I didn’t realize until very recently that I was romantic at all, and now, I know that I like spending quality time with guys (but that doesn’t mean I want to spend time with them without clothes). Cuddles are just fine, thanks.

10. Well, you don't have to go flaunting it in other people's faces.

Angelica: I find that whenever I mention asexuality, it insults people. I wish it weren’t that way; it doesn’t mean anything bad. I don’t feel the need to stigmatize sexual people because all of it is normal. Personally, these are things that shouldn’t need to be mentioned; it is pervasive and inappropriate. I understand if there are misconceptions that you want to clear up, but asexuals still have a right to privacy.

Henry: I almost wish I were sexual just so I could go against stigmas against being promiscuous, but along with that comes stigmas for being asexual. The mere fact that I wish I were different shows how much work there is left to be done to break down more barriers. Telling an ace person some of these statements or even implying some of these sentiments can result in anything from slight anxiety to annoyance to outright breaking down. In the end, everyone should be respectful and empathetic towards others and their attractions.

Nicole Marie Nigro
Individual Creator
7725
c1.staticflickr.com
Where to start...... Let me start with the cliche that life throws us curveballs and what we do with it is what counts.