Things That Make An Impact

Things That Make An Impact

How facing a cyclone made me realize something. 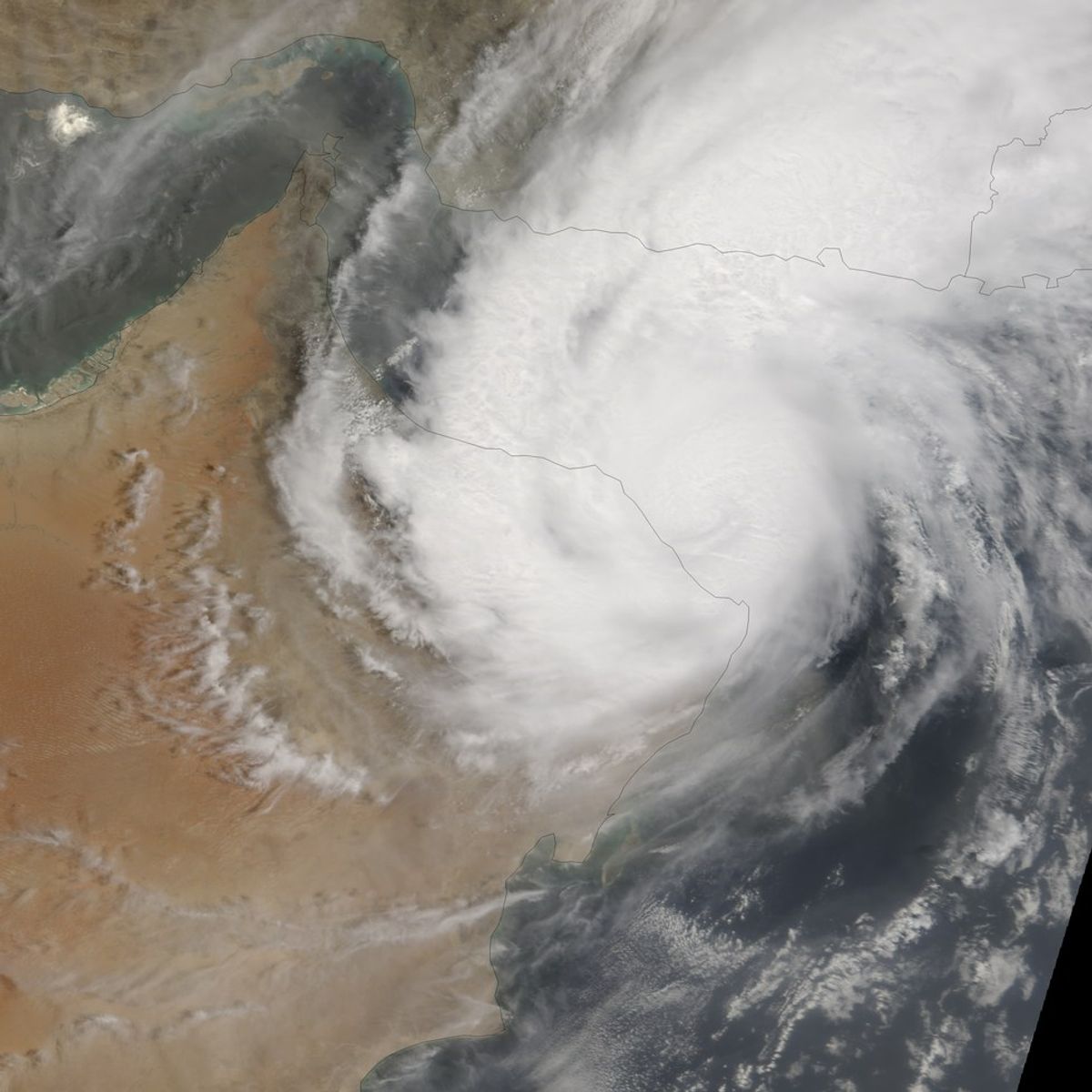 I have faced many experiences and dilemmas in my life, but none is as striking as the time I came face-to-face with a cyclone. This experience was one that completely changed my outlook towards life.

It was the first day of summer vacation in 2007, and I decided to be a 'good boy' for a change, by getting up very early in the morning to do some summer homework. I was done with English, and was halfway through Biology. My parents were in their room, keeping the passports and other items ready for our family trip to Kenya. I was ecstatic, as I could not wait to go. It would be an amazing time, and I would be able to get some beautiful photographs during the safari.

All of a sudden, there was an ear-splitting 'thud' outside the house, and my father and I ran out to see what it was. We had seen that a huge part of the tree in our backyard had fallen down and blocked the entrance to our compound. My dad and I brought out axes and started chopping the tree, hoping to clear up some space if anything were to happen. A few minutes later, our neighbours came out to see what the commotion was. On seeing the mishap, they decided that they would tie the huge part of the tree to the car and pull it out. As soon as my father and the neighbours pulled the tree out of the compound and into the ditch across the street, I noticed that two ends of the street were covered up in water, and people were getting out of their houses and walking outside. I went back into the compound and saw the caretaker running towards us in a shirt and a towel, screaming at the top of his lungs, "Gonu is coming! Gonu is coming!" Right behind him, as if out of an Indiana Jones movie, was an 8-foot tall wave right behind him. My mother, maid and I ran back inside the house. My father was still outside.

As my mother began taking up precious items around the house and putting it upstairs, my maid and I tried to carry the dog up the stairs; he was terrified. As soon as we entered the house, water began entering the house from under the doors, and in between the hinges and windows. My father was outside at the back door, which was jammed. The water was at ankle level then. By the time he reached the front of our house, the water was chest waist level. The front door was jammed too. My mother had to pull my father in through a small window, which, fortunately, was covered by leaves, so the water had not gotten all the way through yet. The water was upto our knees by now.

My father ran in to get the passports from the prayer room, but the door was jammed. It took my father, mother and I together to pry open the door, but it wasn't enough. So my dad had to squeeze through the door. As soon as he picked up the passports and some idols, the other door, leading to the garden, just broke open, and water started to gush in, and go out again. My father lost grip and the passports fell into the water. It was too late to go back now. If my father went back for them, he would have being pulled away by the current. The water was at waist level now.

As we waited upstairs, it all began to quiet down. All I could hear was the sudden 'thud' of something falling downstairs, the heavy rain hitting the wooden doors, my mother crying, and my own heart beating rapidly in fear. Later on, we realized that one of our friends was locked outside the house, and was hanging on to his life on the side of the wall. Outside, the water was high above the bushes, above the walls. In fact, the intensity with which the water was coming was so high, that the walls of the compound had given away. Our neighbour was outside, stuck for the whole night. Apparently, The Royal Oman Police was supposed to come with helicopters and jet boats, but it was impossible for a vehicle to function in this horrible weather, let alone fly. We were just stuck upstairs the whole night, with only 2 bars of chocolate and 4 bottles of water. There was no bathroom, and all our clothes were wet. We were forced to suffice with a few of our clothes. All we could do was pray, and that was what we did. Every few minutes, we would hear a 'thud' downstairs and wondered what could be falling.

The next morning, at around 5AM, the water had receded, and all that was left was ankle-deep sludge, which made it hard for us to move around. That very day, our closes friends came over and pushed us into their car. We spent to spend the next four months in their house. Looking back at that experience, it taught me two very important things. Firstly, we live only once. We usually are so careful all our lives, we never realize all the things we actually miss. And secondly, it showed me who our true friends are. Our friends, who let us stay in their house for so long, made us closer. Now, they are like family to us, and we meet every weekend for tea or dinner. This just shows us that 'someone' has put these people on Earth for a purpose. We just have to realize it.