7 Things Scottish People Are Best At

7 Things Scottish People Are Best At

Common stuff you might find a Scottish person doing. 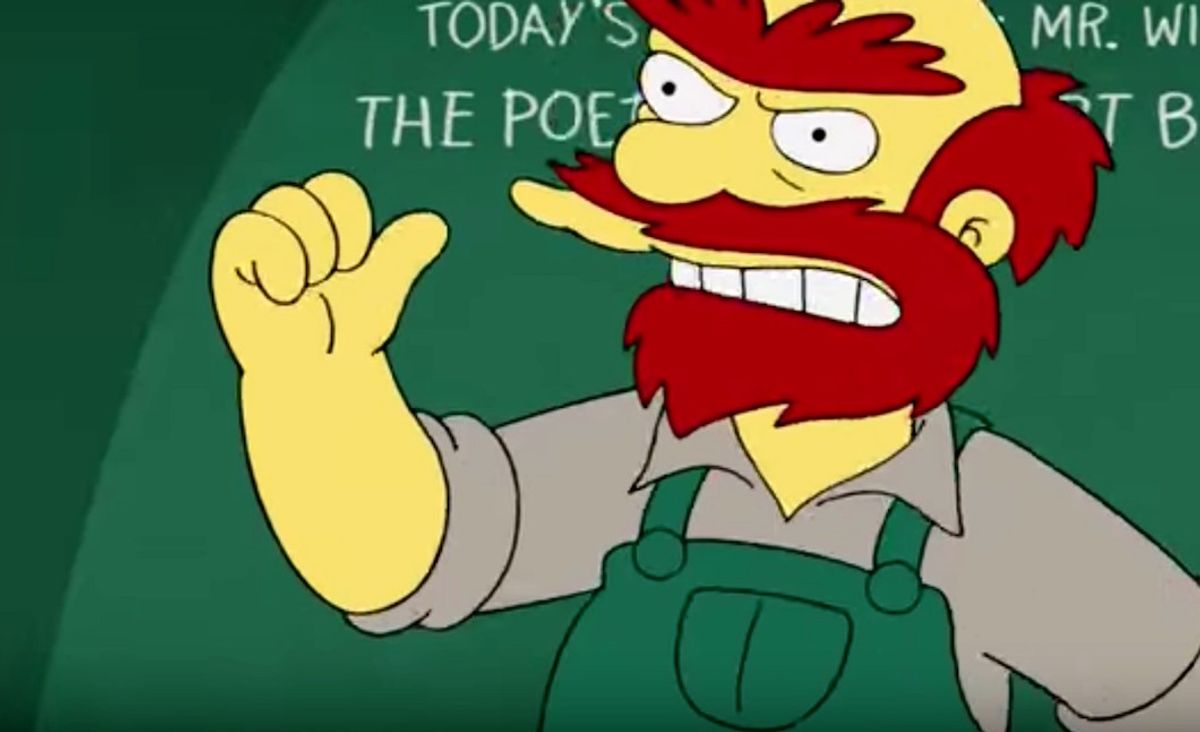 Scotland and the Scottish people are truly unique. With the common symbols representing Scotland like bagpipes, kilts, and Nessie that only scratch the surface of the rich and intricate culture of the Scots there are many more interesting attributes to Scottish culture and heritage.

Haggis is a staple food item in Scotland. Similar to a sausage, haggis is a combination of ground sheeps' pluck mixed with oats, beef suet, and spices stuffed in a boiled sheep stomach. This delicious cuisine that may seem strange or even disgusting to outside peoples is a common item on the Scottish dinner and sometimes breakfast table. It is served with neeps (turnips) and tatties (potatoes) and the consumer has the option of adding barbecue sauce to contribute to the flavor and texture.

Specifically intended for menswear, kilts are garments made of wool that has thread and color patterns representing the different clans (families) of Scottish people. The distinctions among clans can be seen in Celtic festivals when participants wear their families' kilts. Kilts are paired with sporrans, a type of bag draped over the front of the kilt, sgian dubh (Gaelic for black knife) which is a small dagger stuck in a fold in the kilt socks, and ghillie brogues, which are a type of black shoes. Kilts are not paired, however, with underwear. Such a pairing turns the kilt into a skirt.

An ancient instrument dating back to before the Dark Ages, bagpipes are traditionally made from skins of sheep or goats with compartments made for the drones (the wooden things sticking out of the top of the instrument) and the chanter (the part that makes the signature "bagpipe noise". Bagpipes are also thought to have been created in either ancient Greece, Rome, or Israel. There is a similar instrument to the bagpipes called the shawm that lacks a bag attachment but produces a similar sound.

There are hundreds of clans in Scotland, each with a different thread and color pattern of kilt. Throughout Scottish history, the various clans would raid each other or combine either through marriage or alliance. Modern Scots and those of Scottish heritage can trace back their lineage and determine to which clan or clans they belong. Many clans also have their own crests and mottos. An example of this is Clan Douglas, which is perhaps one of the biggest clans in the Scottish lowlands, comprising many smaller clans united under the name "Douglas", has the motto "Jamais arriere" which is French for "Never Again" and its crest is a lizard on fire.

Bagpipes are not the only thing making music in the Lochs. Fiddles, flutes, and voices combine and make calming or energetic music and modern day country music can be traced back to this genre of music if one listens to the similarities between the two. There are many Scottish composers, one of the best known in the United States being Julie Fowlis, who sang "Touch the Sky" in Disney's "Brave". Fowlis considers herself a Gaelic singer and composes a majority of her music in this ancient language.

Gàidhlig (pronounced Gaah-lihk) is one of the Celtic languages having similarities to Irish Gaelic, Welsh, Manx, Shetlandish, and others. Gàidhlig is spoken by around 100,000 people in various places in Scotland and parts of Nova Scotia (the Scottish immigration area in Canada). The BBC even has a webpage written solely in Gàidhlig that also supplies links to learning Scottish Gaelic (This website can be found here: https://www.bbc.co.uk/alba). Gàidhlig is an interesting language in and of itself, not only for its unique spelling and grammar, but also for its pronunciation. It is unusual as a language since it has a "j" sound as in "jester" as well as aspects of German pronunciation like the hard "kh" sound and the subdued "ch" at the end of "ich". Gàidhlig also has a "ch" sound as in "church". For the individual interested in learning this intriguing language, it is definitely a challenge.

What usually comes to mind when the topic of Scotland comes up? Probably a tall redhead man with a heavy Scottish accent, right? Or that gardener guy from the Simpsons? Scottish accents are very distinct and reflect the areas of Scotland the speaker originates from. For example, Sean Connery (former James Bond) and David Tennant (former 10th Doctor on Doctor Who) have different accents from their region whereas Karen Gillan has another unique accent. It all depends on where they grew up.

Ultimately, Scotland is an incredible place with incredible people and culture and they are undoubtedly an excellent source of cultural and social studies.