The Things I Learned Researching My Family History

The Things I Learned Researching My Family History

Here's what I found out when I was looking through my past. 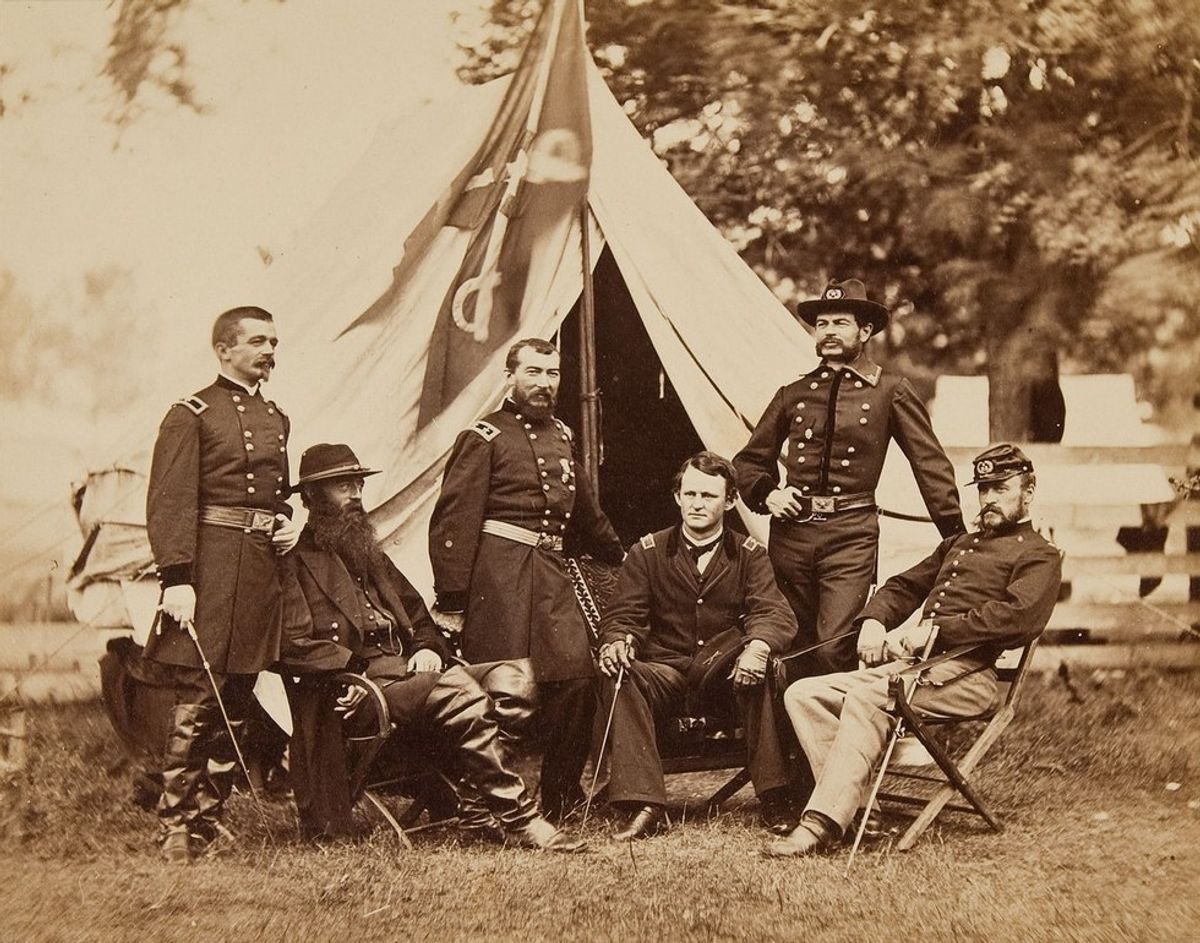 When I decided to do some research on my family history, it was for a couple different reasons. The first was, as a guy who passionately loves history, who comes from a long line of history buffs, I could help but want to take a look back into my own past. The second was my grandfather, a 92-year-old WWII Vet. With a last name like Horan, I figured that all I would find was a long list of Irish potato farmers. But my grandfather's experiences made me wonder what else I could dig up. So I signed up for a way-too-expensive membership to Ancestry.com, and started work.

1. You rely on people in your family

The thing about digging back into your family history is that it's almost exclusively based off documents like birth certificates, census papers, and obituaries. If you have military in your family, you can use their enlistment papers. But especially with a family like mine, that uses very basic names and has a common last name, you can find some information by asking parents and grandparents. For instance, I was able to separate my great grandfather from the thousand other Irish immigrants named John Horan by asking my dad when he passed away. He didn't know, but he did know that he died when my grandpa was a kid, and I was able to go off that. I also had to ask for places of birth and other information to get me started.

2. No matter who you are, you''ll find something cool in your family tree

Beyond finding different documents on my grandpa's time in WWII, I was also able to find the immigration papers of my great grandparents. But I get that this is really only interesting to a guy like me. What actually is memorable is something I once again learned from my family rather than my own research. My uncle told me how one branch of my family was founded by a Welsh knight who was given a lordship for his family, after fighting in the Battle of the Flodden. If you look at the Wikipedia page, he's actually listed as one of the casualties. Of course, on that branch of the family my research more or less stalled out. Which brings me to my last point.

The issue with researching your family history is that the farther back you go, the harder it is to find documents on the average person. So you go from being able to find anything from sale transactions to enlistment papers in the 20th Century, to being lucky to find a marriage certificate in the 18th. By that time most documents were only for the rich and important. So unless you're directly descended from George Washington, you're going to run out of ideas. Sometimes you'll just hit a bottleneck. One side of my family hit a dead end that I'm still working through when I tried to find a single woman named Mary O'Brien who immigrated from Ireland during the 1850s. As you imagine, I have a lot to work through. But for a guy like me, I couldn't ask for anything better