Secrets From The Pew
Odyssey

Secrets From The Pew

My experience in Baptist churches. 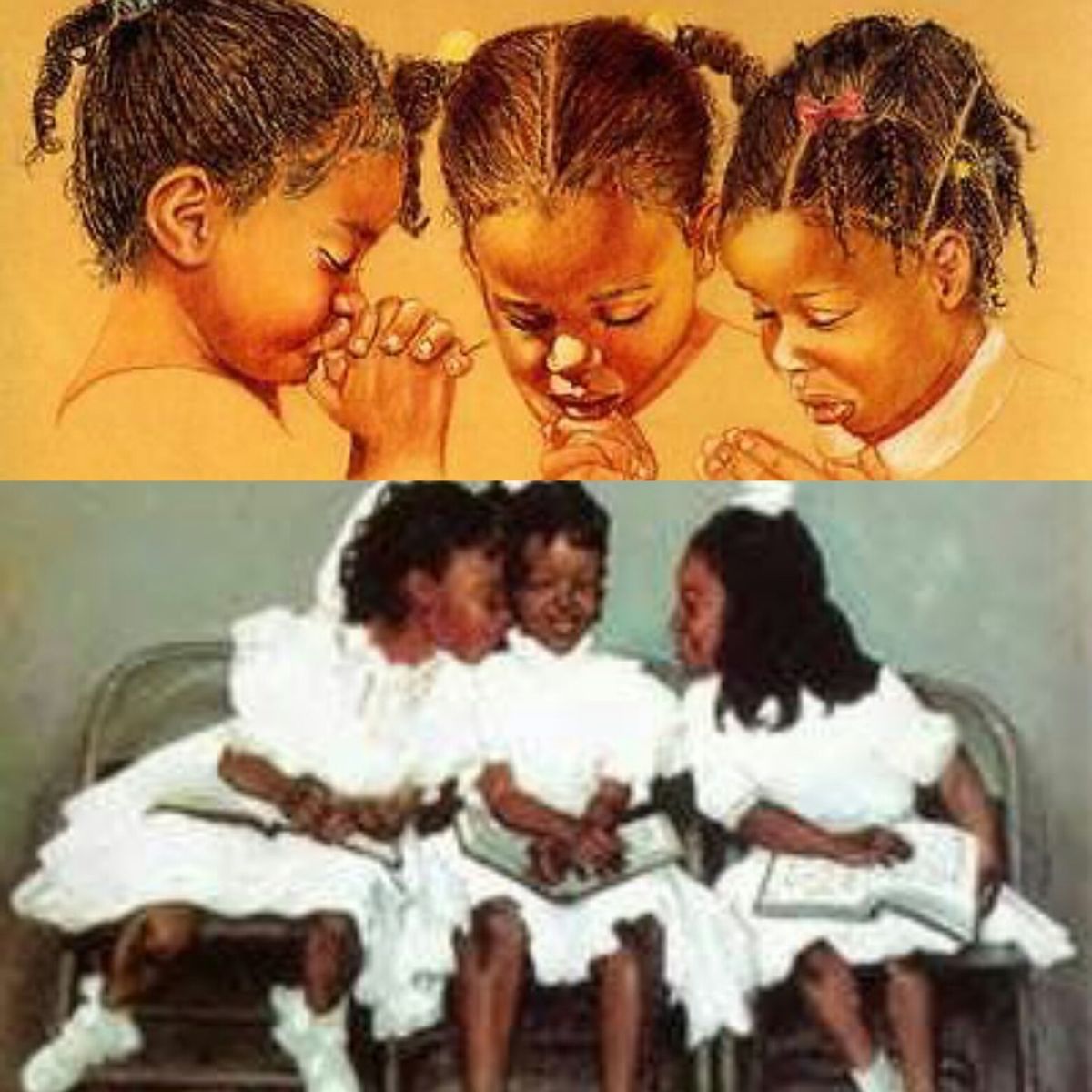 As far back as I can remember, my mother and father dragged me to church almost every Sunday. My mother dressed me in pretty pink, white or blue dresses, with short white socks that had ribbons on the tops. I distinctly remember scratching under my arms from the itchy materials. Now that I am older, I have started to remember more things from church, other than the itchy clothes and the loud people. Here are five things that I learned from attending Baptist churches.

1. Children's church is for the adults.

Oh, children's church! That exciting moment for the adults when they don't have to constantly lock down the seats and scold their kids for falling asleep (sorry mom). Or for that hour and a half of serenity that parents don't have to get those judgmental looks because their babies scream louder than the choir. The children all run hand in hand to the small room in the church and learn an easier version of the Bible. But, let's be honest: after that hour and a half of singing and learning, they will forget all they learned when it's time to play after church. Being the food enthusiast that I am, I tried to be on my best behavior so that I'd get extras when the snacks came around.

2. You aren't really a "woman of the church" until your hat blocks someone's view.

As a child of the Baptist church, I was always in awe of the magnificent assortment of hats that the evangelists all wore. Big hats with bows, big hats with multicolored strings, big hats that blocked the view of others and big hats that even blocked the view of the wearer. They were so big that I barely paid attention to the sermon; I just wondered if it gets steamy under all that material. I was terrified of what their hair would look like after. As time went on I decided that only the elite women of the church could be in "The Secret Society of Hats."

The first Sunday of the month is Communion Sunday. You know, the part at the end of church when we all reminisce on the time of the Last Supper, and we're given grape juice and a wafer. Well, not everyone was aware that it wasn't actually the blood of Jesus. At his first Communion, my little brother only heard the pastor say that it was the blood of Jesus and he was not having it. My mother passed him a cup of grape juice and he yelled "Blood?! I ain't no granpire!" (mind you, he was only five at the time) The whole church turned and looked at us, and from then on we just skipped the juice part for him.

As I said before, I tried my best to be good in church. However, there were sometimes that I followed the other misbehaved children and got caught. One of the evangelist caught me taking more than one Capri Sun during Vacation Bible Study. She, without any hesitation, took my hand and told me to stop causing trouble. I looked at her with the most cross face I could render. This is when I realized that when you are a child of the church, the adults treat you like their own children.

In Baptist churches, we are not shy about showing our love for our Lord and Savior. Now these demonstrations can go from singing to shouting, to dances, to running, to stomping and more that can't be explained. As children we all stared wide-eyed, wondering and amazed at what was going on. Some of the children wanted to get attention and they would start shouting and stomping just like the adults. And the adults were full of joy. "Yes, Jesus flows through this child! Hallelujah!" However all of kids knew the truth, and I would just stare at the kids saying "Would you knock it off. How do you start shouting after you were just drooling in your sleep?" - but only in my head.

Now, not every church is the same, but most of them had the same affect on me. These churches taught me about character, as well and how to be my own person. I also learned that the Bible was a way of life that you had to understand your own way.

Caitlin Marie Grimes
University of South Florida
9598
Beyond The States