8 Things You Just HAVE To Do In Charleston, SC
Odyssey

8 Things You Just HAVE To Do In Charleston, SC 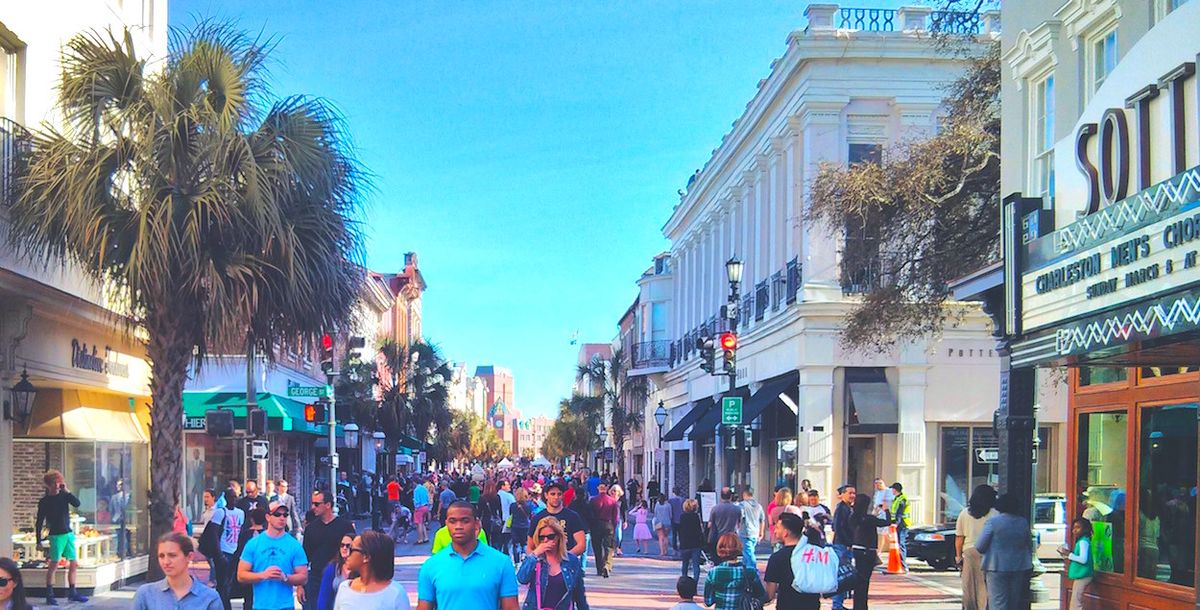 Charleston, as a lot of people know, is one of the most well-known tourist cities in South Carolina.

There are several different historical locations that people admire. Charleston is a beautiful place to take photo shoots at or just to walk aroud and hangout with friends and or family.

Below are a few of the well-known places and activities to do while in Charleston:

There are a lot of well-known clothing stores in Charleston, some which include: Forever 21, H&M, and Victoria Secret.

The Battery has historical monuments and a beautiful ocean view. People come here to take pictures, enjoy the historical facts and monuments, and some people may take photo shoots down here.

Waterfront Park has a beautiful view of the ocean. There is also "The Pineapple", which is an extremely well-known thing in Charleston. People take photo shoots down here as well, because of the gorgeous view.

4. Eat at the local restaurants

Rainbow Row is a row of colorful, vibrant houses. It is commonly known and a place that people take pictures of.

Ghost Tours are another common thing people do. If you go on a ghost tour, then you get to see places and artifacts from where people have been killed and where certain people's souls are still around (allegedly).

7. Go on a carriage ride

Horse Carriage Rides show you the town of Charleston, while sitting down, as well as allowing you to learn interesting, historical facts about the town.

Second Sunday happens every month on King Street. During that day King Street gets blocked off so no one can drive on the road. While Second Sunday is going on, there are a bunch of events taking place. People come and get food, hangout with friends, and shop.