The Thin Line of Equality
Odyssey

The Thin Line of Equality

What exactly is equality? 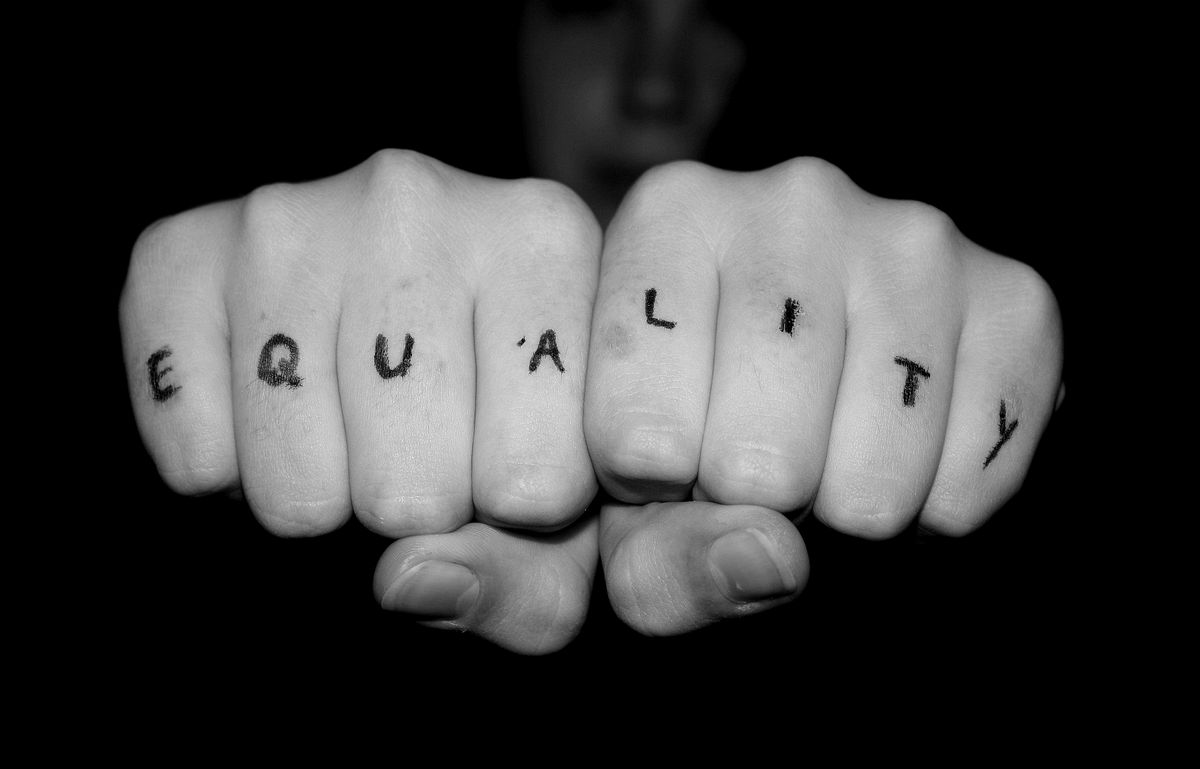 A major thing we face, still, is equality. You might say, "Oh, but women have so many rights already." But that is not the only type of equality. There is equality among different ethnicities, equality within the same ethnicity, equality between you and I, etc. I think we all misinterpret the word equality and how to achieve it.

Second, you cannot just barge in and expect others to understand the problem until it gets personal for them. So how do we allow these people to understand our problem? Simple, you create and explain a situation when it would get personal for them. Would they want to get cat called while they walk down the street? Would they want someone to harass them because they covered their skin up to look modest? Would they be alright with someone treating their mother and sisters the same way they treat women? Chances are they won't.

People are not complex, nor are they simple minded. Humans have this brain that no other animal was granted with, and we need to start using it.

Problem is: some people use it to interpret things the wrong way. You cannot change another person, only that person can change themselves. And you should not have to change other's thinking or values. They should do what is right based on morals given to them. But in a place where morals and values are so different in each little city or neighborhood, it is hard to find middle ground.

That is when the word humanity steps in and you have to find the common ground where humanity is benefited. Equality is when all humans are feeling equal with one another. It is not one group to be benefited over the other. It is to make a safe and livable place for all human beings so that there is no discrimination.

So I think the last question you have to ask yourself is are you doing this to help all of humanity?