Thieves Are The New Subgroup Of College Students
Odyssey
CurrentlySwoonLifestyleHealth & WellnessStudent LifeContent InspirationEntertainmentPolitics and ActivismSportsAdulting
About usAdvertiseTermsPrivacyDMCAContact us
® 2023 ODYSSEY
Welcome back
Sign in to comment to your favorite stories, participate in your community and interact with your friends
or
LOG IN WITH FACEBOOK
No account? Create one
Start writing a post
Student Life

Thieves Are The New Subgroup Of College Students

They'll take what they want and aren't afraid to lie about it. 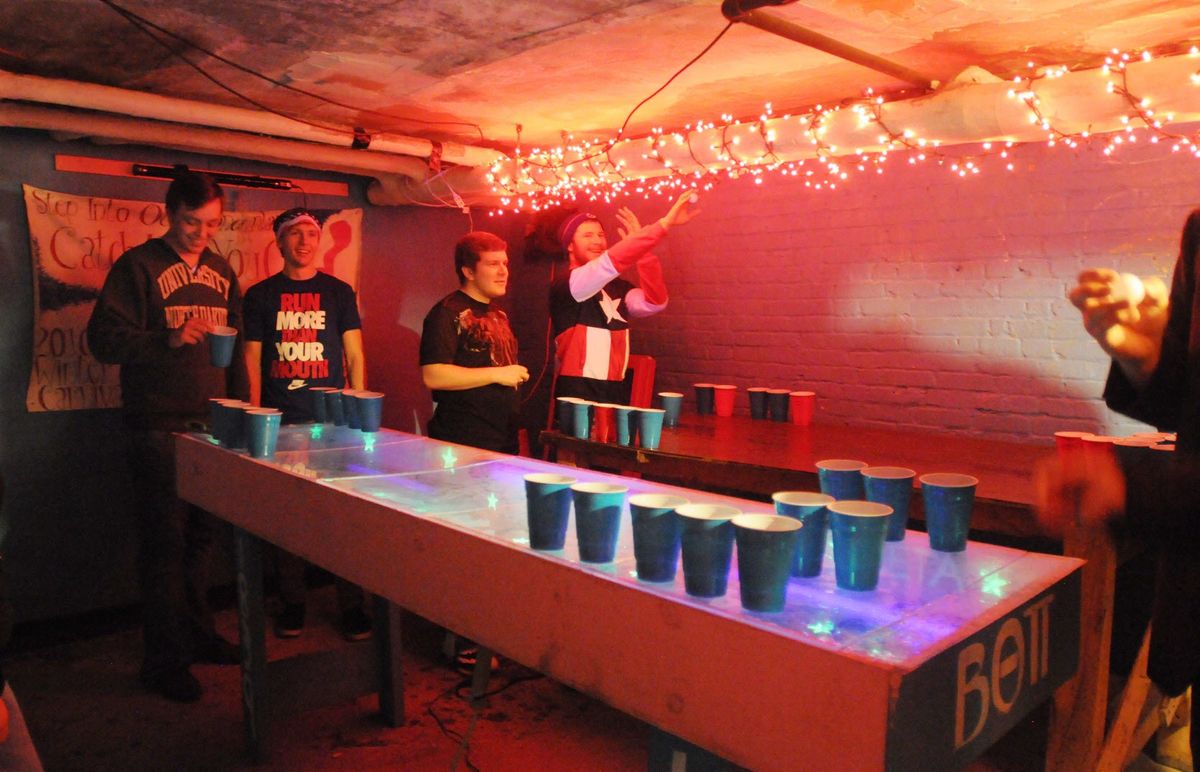 I lost it last week. It’s rare, but it happened. We are talking Eminem-blasting, enraged ranting, and the feeling that my brain was going to explode from anger.

Someone stole from me. It wasn’t the first time, nor will it be the last, but someone I call a friend took something that belonged to me. My friend became a thief.

As I searched my house up and down for what I knew would never be found, I began to think about this new era of college students: the thieves. I’ve watched people take alcohol, drugs, speakers, food, and other items from parties, but it didn’t become real until it happened to me.

This is a generation that steals. Regularly. And without shame.

It’s a generation that I can no longer trust. These people – the ones I called friends – have no problem with taking what is mine and waltzing their way right back out. They’ll lie straight to my face and deny taking anything, but my stuff just doesn’t disappear into thin air, now does it?

It hurts. It angers me. I’ve closed my doors and locked them tight, because we have reached the point where I can’t even trust the very people who claim to care for me and be my friends.

I wish I knew why. I wish I could figure out what I have done to deserve such treatment. But I know it’s not just me. College students continue to get screwed over by other college students, for no reason other than the fact that this generation is possibly the worst to have ever existed. They’re careless, drunk, and only do what is best for their own personal gain.

It doesn’t make sense, but at the same time, it makes perfect sense. These people are dumb enough to get dangerously drunk, skip class, avoid work, and spend their last few dollars on weed. Why wouldn’t they steal? Their life is all about them anyways.

I want to believe them. I want to tell them that it’s okay and I know they wouldn’t do such a thing to me. But I can’t, because I truly don’t know. I’ve lost all trust I had in just about everyone, and it pisses me off because that’s not the kind of life I want to live. I want to be able to welcome people into my house, provide a place for them to sleep so they don’t’ drive home, and let them park their car in my driveway.

But not anymore. A thief is a liar, and I am no friend to liars.

I’m not going to sugarcoat it and say that I’ll get over this or forgive those who have taken from me. I’m angry and will do what needs to be done to make sure those people never step foot in my house again. Bridges have been burned and “friendships” have been destroyed, all because college students are turning into A+ scumbags who can’t seem to get a grip on their reckless lives.

People suck, and if they don’t serious up real fast, there’s a storm coming.

Nicole Marie Nigro
Individual Creator
8643
c1.staticflickr.com
Where to start...... Let me start with the cliche that life throws us curveballs and what we do with it is what counts.