Learn more about the way you communicate love in your relationships 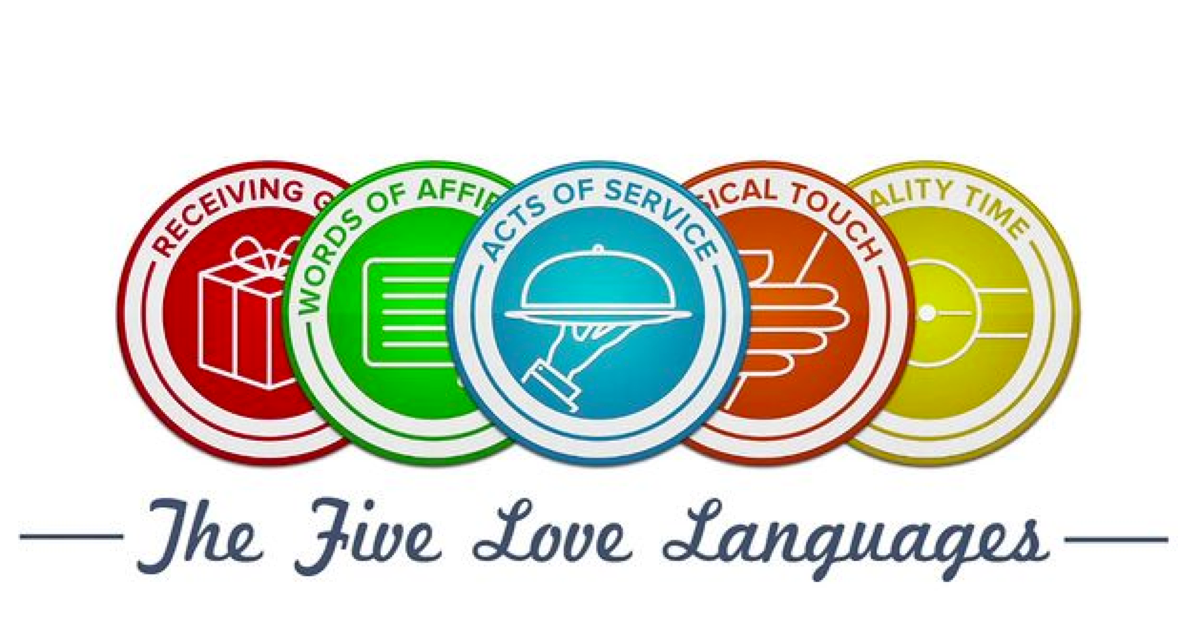 "The 5 Love Languages" is a series of books written by Gary Chapman. Whether you're in a relationship or single, the concept of 5 love languages is applicable to any relationship or friendship you have.

When it comes to relationships today, people are so willing to break up at the first sign of struggle or after the first fight, rather than putting in the effort to understand the person they're with. Everyone always preaches that "communication is key" in any relationship you find yourself in, so learning to communicate more efficiently and effectively could be as easy as learning about these 5 love languages.

I have incorporated these love languages into my life and it really has changed my understanding of other people and my relationships. We are capable of communicating in all five love languages, there are just certain ones we utilize more often. We all express love the way we want to be loved, and we all do that in different ways. The 5 love languages, according to Chapman's concept, are words of affirmation, quality time, receiving gifts, acts of service and physical touch.

Words have a power over people, or sometimes they mean absolutely nothing. However, if you appreciate compliments or have an appreciation for words and speech, you would probably score high in words of affirmation. In a relationship with a significant other, or even your friends, you find yourself telling them how much you admire them and that you love them, it's because you personally crave and cherish the value of words. Verbal compliments can become repetitive, so the best way to communicate love in this way, is to give simple, straightforward statements of encouragement or genuinely kind and truthful things.

With distractions of technology, work obligations and other things, we tend to forget about the value of quality time, which is giving someone your undivided attention. Quality time is like putting words of affirmation into action. Being mentally and physically present for a significant other or even your friends is the most important thing to some. So put down your phones, look at each other and actually enjoy the time you have together.

Giving gifts is the oldest form of expressing love. It doesn't have to be the most expensive thing or trip in the world, but just a little token to show your friend or significant other that you were thinking of them. Having something tangible to have as a token of love and appreciation. Some people have certain locations that hold memories for them, so certain gifts can have the same effect. There are also the a significance of giving the intangible gift of secrets and self. Confiding in a significant other is a gift in itself, it's the gift of trust.

For some people actions speak louder than words. Not in the way of quality time, but doing things for another person. That is how your significant other will express and accept love. What's the one thing your friend or significant other has constantly mentioned something they want "someone" to do for them. Do it. Simply do what the person has asked you to do or request of you. Or run errands for your friend, if you know they've had a stressful, exhausting day. It will be highly valued, if acts of service is their prominent love language.

Physical contact is the most common and well known type of communicating love and affection. A simple hug, or kiss on the forehead, or holding hands in public can mean so much more than doing chores or getting presents or just saying that you love them. However, there are some people who do not take physical touch very seriously and do not see it as an expression of love, but just as a physical act. Physical boundaries should also be respected so, this is an important love language to interpret or figure out about your significant other. So if your girlfriend/boyfriend gets frustrated or angry because you chose not to hold their hand while walking around, understand that it's because the physical touch is important to them.

I've explained each of the languages in the simplest terms, and you can learn more about each language through the books and website, where you can also take a simplified test to find out our your love languages here. This concept has the potential to make it easier to understand every friend or significant other or family member. 10/10 recommend reading Gary Chapman's books!