The Worst Year In History?

The Worst Year In History? 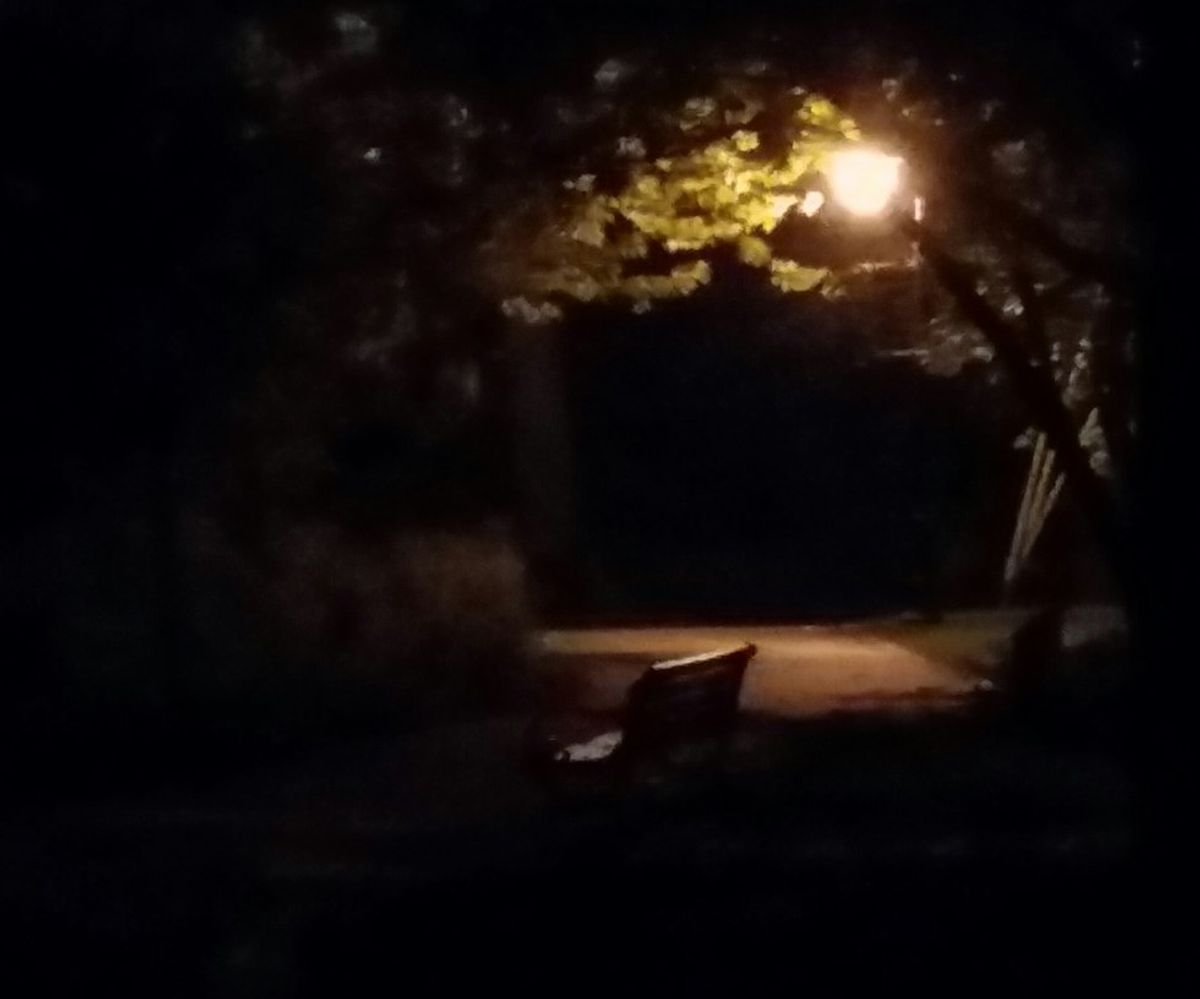 I would definitely agree that 2016 has been an extraordinarily rough year for many parts of the world. I could even go so far as to say that we have had so many more readily visible conflicts and have needed more movements to resolve them than we can recall in whole decades. Abortion laws are becoming more strict (will write about this next week). Discrimination and hate crimes against the LGBT community, African Americans, Native Americans, and everything in between have become more openly defended by the media over the past year and, when we thought it couldn't get any worse, bubble wrap doesn't even pop anymore. The fact I could name bubble wrap as something we as a people are concerned about to a degree comes to show that we have still made significant progress in our condition, despite the seemingly constant stream of horrendous happenings that have mainly stemmed from the United States. But what makes this year any worse than any other? We say this year signals to us that the end is nigh when every year does that in its own twisted way.

In my freshman English class, we read the essay The Wreck of Time by Annie Dillard, which touched on this phenomenon. She writes that humans always believe they are in the worst of times, and this is because they know no other times. We have history books and long, drawn-out lectures about how these people and these events will never be forgotten when you can't even recall them for that big test the following week, the one your professor said would make or break your grade. We constantly have to explain to our children why they're important, then tend forget that ourselves as we continue to indulge in our own equally meaningless lives, as she writes.

Countless studies have also been performed assessing the potential positive correlation between relating everything that is learned to oneself and overall intelligence that confirmed a connection between the two. This could very well be marked as a necessary trait due to the adage that experience is the best form of knowledge--we remember feelings, emotions, and other sensations better than we remember facts, which may lead us astray in the field of argument, and could make it easier for me to convince you all that 2016 was the worst year in human history, when it most likely wasn't.

Generally, I am a cynic. I am considered to be a downer. I'm never the first person to look on the bright side (or look forward to the holidays, for that matter), but I still refuse to be a pessimist as my grandfather did. I'm not even necessarily looking on the bright side. All I try to promise myself is that I pay attention to as many facts as possible and try to see the good in those.

If anybody else needs reasons not to hate this year, this video highlights some amazing things that have happened around the world while we were all focusing on the polls, the Olympics, and Donald J. Trump. Keep in mind that similar lists of things can be drawn about every single year--similar ratios of good and bad--that we would have been experiencing difficulty with the economy anyway. We would have had war, famine, conquest, and death anyway. When are we ever not meeting some end, struggling to make ends meet, or unveiling new information?

Even though there is no possible method through which we can take control of all of these things, it doesn't mean we shouldn't try. At the same time, we can't all save a world that we believe is not salvageable, and this will still be me at the end of this year, not because it was the worst year ever, but because I, like so many others, am still ready for the next one and every year after.