To The University That Allows Dog Testing
Odyssey
CurrentlySwoonLifestyleHealth & WellnessStudent LifeContent InspirationEntertainmentPolitics and ActivismSportsAdulting
About usAdvertiseTermsPrivacyDMCAContact us
® 2023 ODYSSEY
Welcome back
Sign in to comment to your favorite stories, participate in your community and interact with your friends
or
LOG IN WITH FACEBOOK
No account? Create one
Start writing a post
Lifestyle

To The University That Allows Dog Testing

How could you do this? 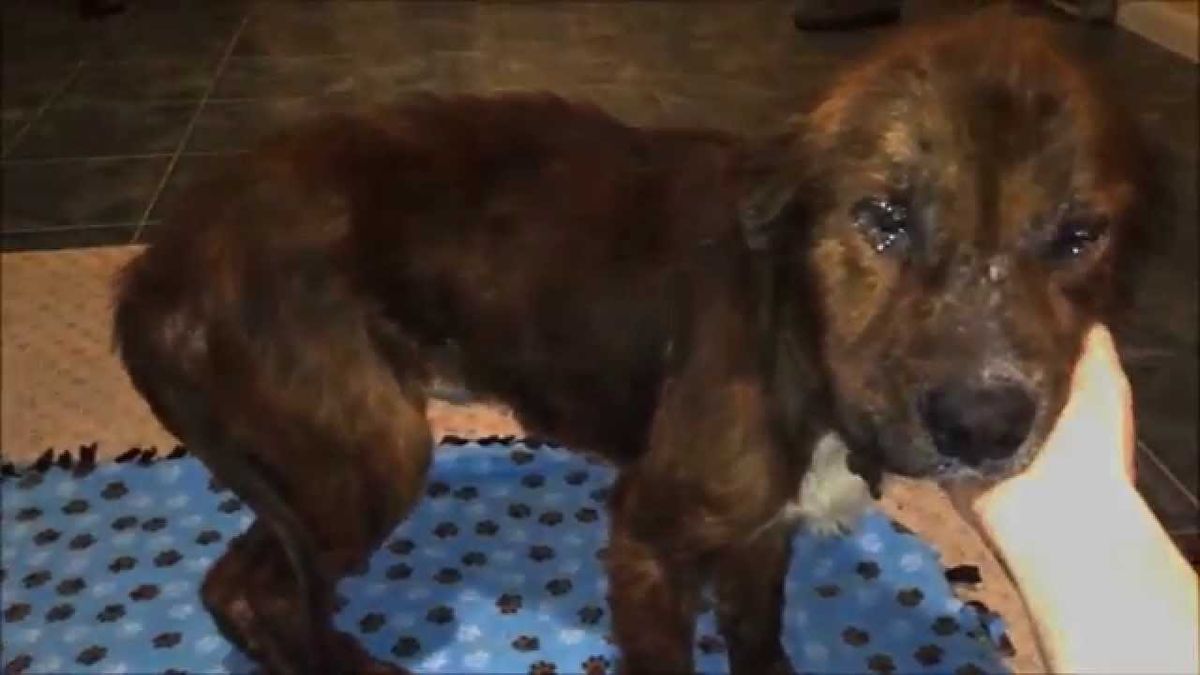 It has recently come to my attention that your facility is allowing people to do cruel tests on dogs. I was quite shocked to hear that this has been going around social media since December of 2016 and not much was done. I first would like to ask you something. Why?

Why would you all think that it is okay to breed dogs to have muscular disorders that kill humans? I do not care if you are doing scientific research, you are committing a barbaric act. What did those dogs do to deserve this kind of treatment?

I was at loss for words when I saw the footage of the sickly, crippled animals on my screen. They were drooling immensely, they cannot eat solid foods because of their weak jaws. Their living conditions were horrendous. How do you think living in a cage feels? A human cannot be confined by the same four walls day in and day out without going crazy. You had the nerve to not only do that, but to also give them a disease to do testing on them.

When I had found out you all tried to cover up the gruesome footage that was released I was at more loss for words with your response. You mention how the dogs drooling have a form of muscular dystrophy. The dogs would not have this disorder if you did not breed them that way. You did this to the dogs and you refuse to own up to it all for science! Despite their tails wagging, there is no way that those dogs are happy. After being confined for their whole lives and given an incurable, horrible, deadly disease, there is no way they show a sign of happiness, and that is sad. Dogs are supposed to be running free in the backyard of a home, not being subjected to inhumane tests.

I understand that you all are trying to find a cure for a deadly disease, but giving it to another living thing, especially an animal, is horrible. There must be alternatives. You all are smart, why can't you figure out a way to find a cure without having to sacrifice a dogs life? Animals have a beauty about them. They love their owners and feel love. They make us feel loved and not alone.

I must speak out on this. You have committed a crime that should have been off limits. You do not deserve to see the beauty of an animal, especially a dog. Your website's homepage says "Lead By Example". You should start by leading and making this right.

A Voice For Animals

QueenRadhi
The State University of New York at Stony Brook
2331