The Truth About The Snowman
Odyssey

The Truth About The Snowman

Trust me, the movie was terrible 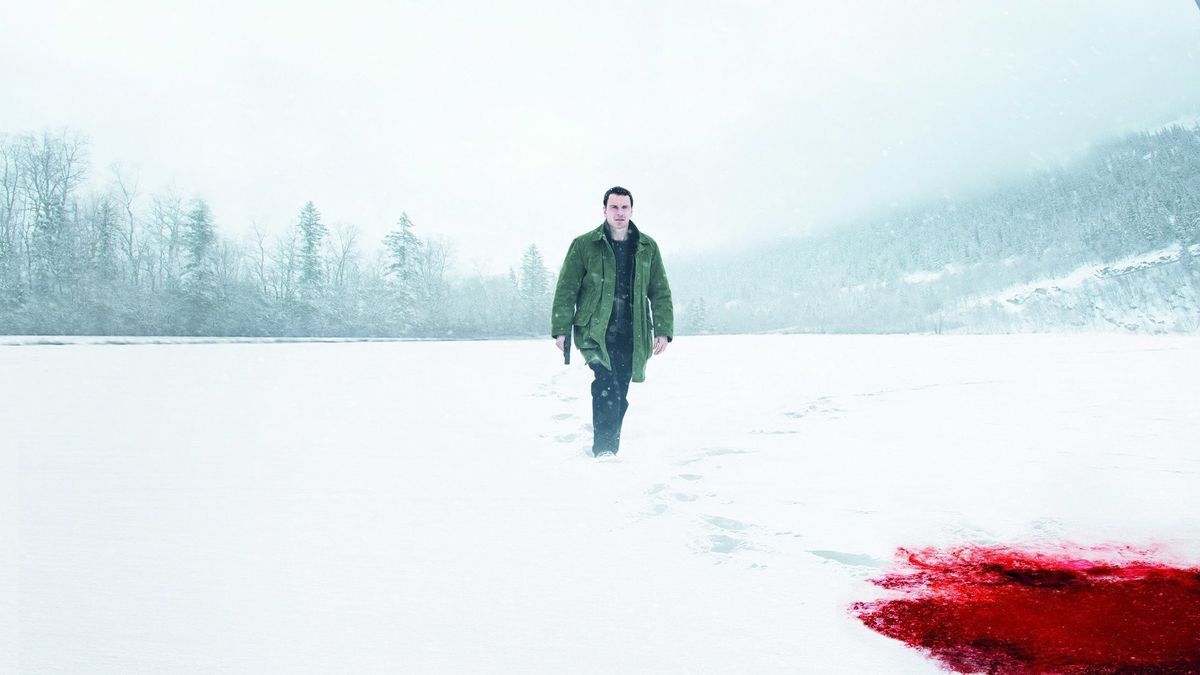 Usually every week, me and my good friend, Alex, go to the theater to see a movie. We have seen films from Beauty and the Beast to Dunkirk to It. We really do not have a preference, but we both share a love for horror. We love the jump scares, but Alex does not like when I scream at each and every one of them. Even though I scream a lot, I love the horror motif of scary movies.

With our love for scary movies in mind, one weekend, my friend and I decided to see The Snowman. We first heard of this winter thriller while we saw It in theaters. The film then looked great. The trailer gave the feel that the film would be filled with horror and suspense.

However, when we saw the film, we were very disappointed. For one, the film took five ever to progress. I felt like I was sitting in the movie theater watching a film as long as Titanic but not nearly as high in cinematic qualityIt has been a month since I saw this travesty of a movie, and I am still salty for it stealing money out of my pocket.

Maybe I would not be as upset if I was warned via previews before seeing it. It was targeted to other horror films I was seeing. Why put a misleading preview before an actually good scary movie.

Please, do yourselves a favor and never see this movie.