The Truth About How Colleges And Universities Handle Sexual Assault

The Truth About How Colleges And Universities Handle Sexual Assault

Victims of sexual assault are not only affected physically, mentally and emotionally in the moment, but for a lifetime. 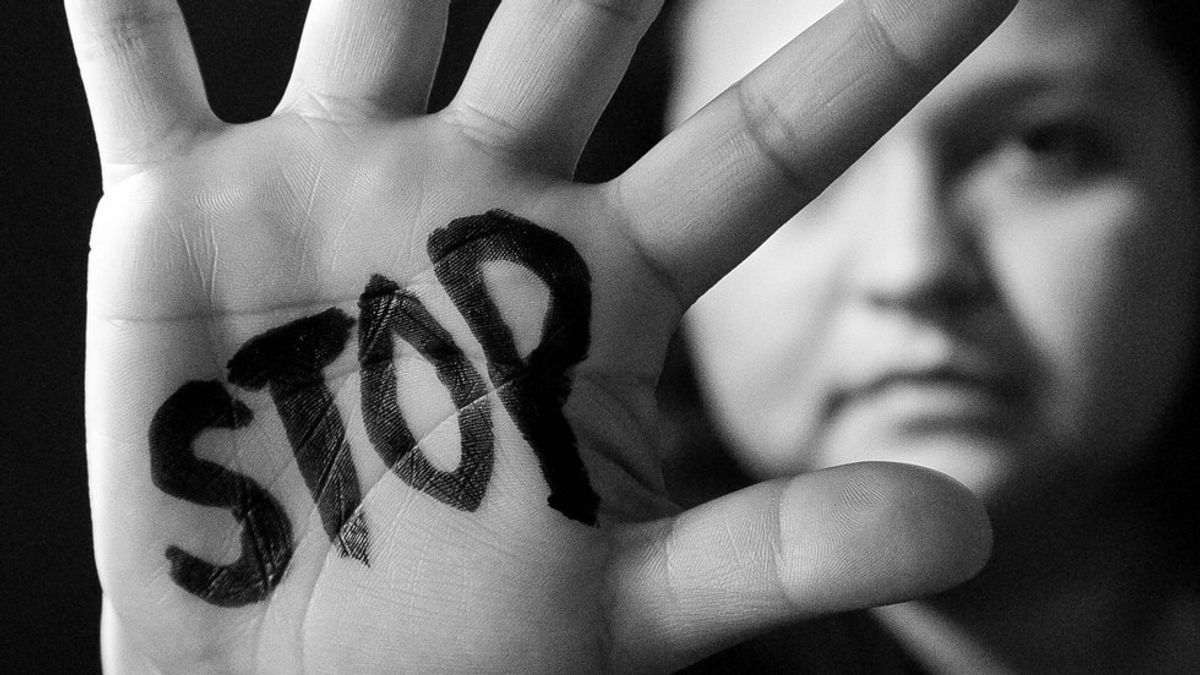 While in college, students are exposed to many new and exciting opportunities. Some of us are now hours from home and are supposed to feel safe and protected while on campus. Some campuses aren't as safe as students think. According to the National Sexual Violence Resource Center, “One in 5 women and one in 16 men are sexually assaulted while in college.” As you might imagine, this shocking statistic is extremely troubling to students and their parents. When looking at potential colleges and universities you typically receive pamphlets that list tuition cost, enrollment, average class size, and information on how safe campus is. Little do you know that many colleges and universities lack documentation of crimes on or around campus, especially sexual assault. That’s right sexual assault IS a crime.

In 1990, the Clery Act law was passed, requiring any federally funded colleges and universities to make public all information about crimes on and around their campuses.

A very common problem is that schools only collect data from law enforcement officials and disregard the data that campus security officials may have. Another issue is that some schools, despite having documented all sexual assaults, chose to omit many cases or simply fail to report any at all. According to Campus Sexual Assault Statistics Don’t Add Up, “A sexual assault prevention program documented 46 sexual assaults at West Virginia University in a recent academic year. But those 46 incidents didn’t show up in the university’s annual security report.” A third loophole colleges and universities are using while completing their security reports is misclassification of sexual assault. They do so by categorizing fondling or acquaintance rape as “non-forcible” offenses.

Not only is the lack of documentation alarming, but the lack of punishment for the one who committed the crime is very minimal at some schools. A few examples are listed below.

Columbia university in New York: Suspended for one semester

Yale: Suspended for one day

Brandeis University: Given a warning

University of Colorado: Assigned a paper to reflect on your experience

Victims of sexual assault are not only affected physically, mentally and emotionally in the moment, but for a lifetime.