The True Reason Of The Season

Why in the world would the King of the Universe come to this dark place we call home? 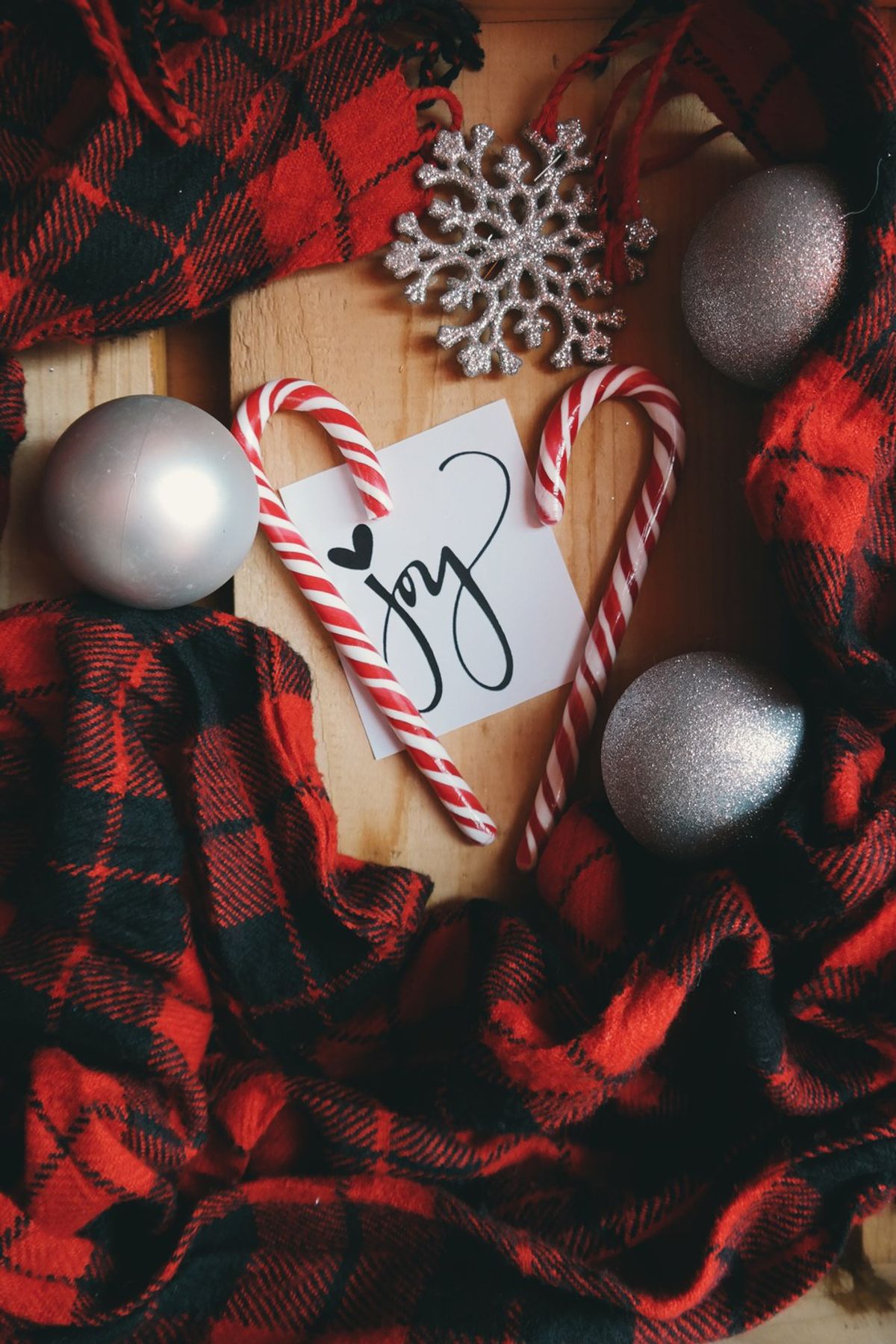 The thought that the Son of God came to the world, came to this dark place, came to our humble abode called earth...is mind blowing. It almost seems unreal. How? Why? What possible reason could He have for coming here?

Yet, as Christians, we know this to be true, and we know how and why. Or, at least, we should.

He came, as a babe. A fragile, insignificant and helpless infant. He came, not with grandeur and title, but with lowliness and meekness. I don't understand it at all. Why come if people aren't even going to know Who You are? If You'll be doubted, hated, mocked, and your existence scoffed at profusely?

We all know the story:

"And Joseph also went up from Galilee, from the town of Nazareth, to Judea, to the city of David, which is called Bethlehem, because he was of the house and lineage of David, to be registered with Mary, his betrothed, who was with child. And while they were there, the time came for her to give birth. And she gave birth to her firstborn son and wrapped him in swaddling cloths and laid him in a manger, because there was no place for them in the inn."
~Luke 2:4‭-‬7

Well, He came to save us. Why? Because of His unending mercy and grace and love. So, He came. He came in the most beautiful and lowly way, displaying a humbleness so foreign to us that it could only be of the King of the Universe.

This Christmas, though I know as well as you that Jesus was probably not born on December 25th (rather, it was most likely sometime in the summer), He deserves our focus, praise, and adoration. He has saved us, truly saved us. He came to give His life for any willing to turn to Him. It's crazy. It's awesome. It's incredible. And I believe it with my whole entire heart and mind.

He is the reason to rejoice. To sing. To make cookies. To hang out with family. To dwell on what He has accomplished in our lives. To celebrate. Because without Him...without Him everything else loses its importance. Without Him, there's no eternal life, there's no purpose, there's no reason to celebrate the breath that He's given.

"For God so loved the world, that he gave his only Son, that whoever believes in him should not perish but have eternal life. For God did not send his Son into the world to condemn the world, but in order that the world might be saved through him. Whoever believes in him is not condemned, but whoever does not believe is condemned already, because he has not believed in the name of the only Son of God. And this is the judgment: the light has come into the world, and people loved the darkness rather than the light because their works were evil."
~John.3.16-19

May these words ring true to you during the holiday season and always, and may you find yourself enchanted and mesmerized by the love that Christ shows everyday. From the day He was born to His agonizing death to His conquering of the grave and promise of eternal life, Jesus has loved us more than we could ever possibly fathom.

From the cradle to the cross. ~

Nicole Marie Nigro
Individual Creator
6034
c1.staticflickr.com
Where to start...... Let me start with the cliche that life throws us curveballs and what we do with it is what counts.