A definitive ranking of the best openings the show has ever had. 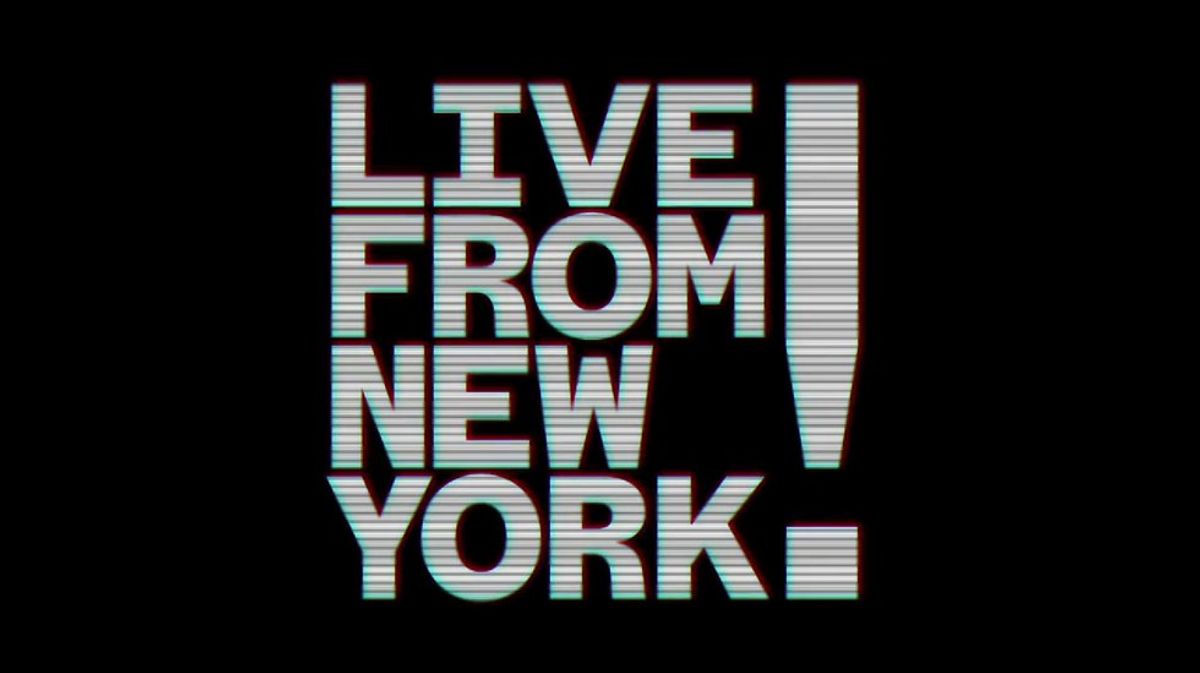 Well, everyone, it’s 2017 and our president-elect shows no signs of calling for a truce in his war with Saturday Night Live. Despite the fact that Donald Trump hosted last season, he has now proclaimed the show overrated and unfunny. Whether or not he’s correct in that assessment is another matter entirely, but no matter the answer, the fact remains that SNL is a popular culture staple and it is here to stay. Since 1975, Saturday Night Live has been poking fun and politicians and common folk alike, often times pervading our culture so deeply we forget what’s SNL and what’s real life. One of the greatest and most enduring aspects of the show is its cold open, which always comes out of the gate with uproarious antics and quotable lines. As a self-proclaimed SNL expert, I thought it would be appropriate to compile a list of the greatest SNL cold opens of all time:

A classic spoof of the silent film genre featuring John Belushi, Danny Aykroyd, Bill Murray and Gilda Radner, this cold open is simple but genius. With a Weekend at Bernie’s trope and a surprising twist, this sketch is guaranteed to make you chuckle. Interestingly, this may be the only SNL episode to ever start without someone screaming, “Live from New York, it’s Saturday Night!” since true to the silent film theme, Gilda only mouths these words.

9. I Can’t Make You Love Me (Melissa McCarthy, season forty-one)

An ensemble piece with a true theme that ended up being more true than anyone anticipated, this sketch made me actually laugh out loud the first time I saw it. A group of millennial friends each confide that they are secretly planning to vote for Bernie Sanders while Hillary serenades them nearby with Bill accompanying her on piano. The surprise appearance of Jeb Bush just makes it even better, and extra points for the inclusion of the “Bernie’s an outsider who’s only been in congress for like thirty years!” line.

One word: strategery. This is the sketch that forever cemented Will Ferrell’s George W. Bush in the hearts and minds of most Americans. It’s a sad fact that most people probably remember this sketch better than the actual presidential debates of the 2000 election. Oh, well… They were entertaining and extremely smart gems of comedy.

Season forty-one had some great cold opens thanks to Chris Kelly and Sarah Schneider. This particular outing featured Alec Baldwin as his best ever political impression, Jim Webb. It also marked the debut of Larry David’s Bernie Sanders, which was perhaps the brightest spot in the election coverage.

While Will Ferrell is the most beloved W. impersonator, I have a major soft spot for Will Forte’s incarnation of the president. The stars of this cold open, however, are undoubtedly Tina Fey and Amy Poehler, with both Forte and Darrell Hammond’s amazingly terrifying Dick Cheney as background players. The idea that the Bush twins communicated with a secret language by just adding the letter “b” to everything is an easy type of funny that just works. Seeing the twins’ early 2000s posters adorning the walls of the White House is a nice touch, and “B-live b-from b-New b-York!” was hilarious to hear.

Season three was just a winning year for the show in every way. The premise of this cold open was that Gilda would walk out on stage and answer questions written by the audience off the top of her head. But then every question is posed by a “Kevin,” and Kevin is obviously the writers of the show. It’s an easy joke, but with Gilda’s sincerity and the wit of the writers, it works splendidly.

No SNL listicle is complete without some mention of Tina Fey as Sarah Palin. Though not the first use of that impression or the sketch that gave us “I can see Russia from my house,” this is the best Fey/Palin cold open. There’s just something especially rewarding about watching an eight-and-a-half-month-pregnant Amy Poehler blink incredulously at Fey’s zany antics. The real Katie Couric won numerous awards for conducting this interview, while SNL swayed an election by using the actual transcript as punchlines in this sketch.

I’ll always have a place in my heart for SNL cold opens within which the cast members play themselves. In the early days, many shows started with the cast in a locker room getting ready for the show. In this particular cold open, Gilda is informing Billy about John’s new promotion, claiming that every time someone in NBC gets promoted, everyone else moves up a rung as well. Since Tom Brokaw moved up, everyone else would follow suit, meaning John would be leaving for Hollywood since he was the highest ranking SNL cast member, and he would be becoming the new Grizzly Adams. John enters the locker room and Bill tries to congratulate him, but John assures him that the bear has final approval before his promotion is legitimate. John then goes on to comment on how he’ll miss everyone, though he hilariously forgets Jane in his list and Gilda must remind him. Since it could be his last show, John says he’ll miss saying “Live from New York…” and he fumbles the line in the most funny way possible. To this day I still cannot tell if it was an intentional flub or if Belushi just misread the line, but live TV is live for a reason, and now his gaffe is forever.

Yet another extremely simple premise with a hilarious execution, this cold open features the host of the episode, the incomparably funny Steve Martin. Gilda approaches Steve’s dressing room intent on asking him why he never called her after their date the last time he hosted the show, to which Steve replies that she knew what lifestyle he led before getting involved with him. Watching Steve Martin trying to play it cool is funny enough, but watching the guys of the cast fall into the roles of protective big brothers ready to defend Gilda’s honor takes this sketch to an entirely new level. It’s classic SNL, and it’s a beautiful thing.

Without a doubt, my all-time favorite SNL cold open is this masterpiece from season two. Often in the early days, scrawling words that were unbeknownst to the players would accompany their acting and add humor to otherwise drab or unfunny pieces. This piece was funny on its own merits, with Gilda lamenting the fact that there isn’t much for her to do in that particular broadcast, but the subtitles which inform the viewer that Gilda is in fact getting phased out of the cast add another dimension to the humor. The dramatic irony is made even better by smaller jokes within the sketch, like the band starting to play the credits when Gilda says, “They told me I could come out here and say, ‘Live from New York…’” and then of course she yells at everyone to stop. She informs her mother that she can go on to bed since she won’t be in the episode much, grounding the sketch in reality just the right amount. Her bitterness is infectiously hysterical when she takes a jab at Jane for getting so much screen time thanks to Update (“Sure… Anyone can read.”), and her joy is apparent when she finally gets to scream the real intro. This cold open can’t be beat.