The Season Of Blockbusters Is Here
Odyssey

The Season Of Blockbusters Is Here 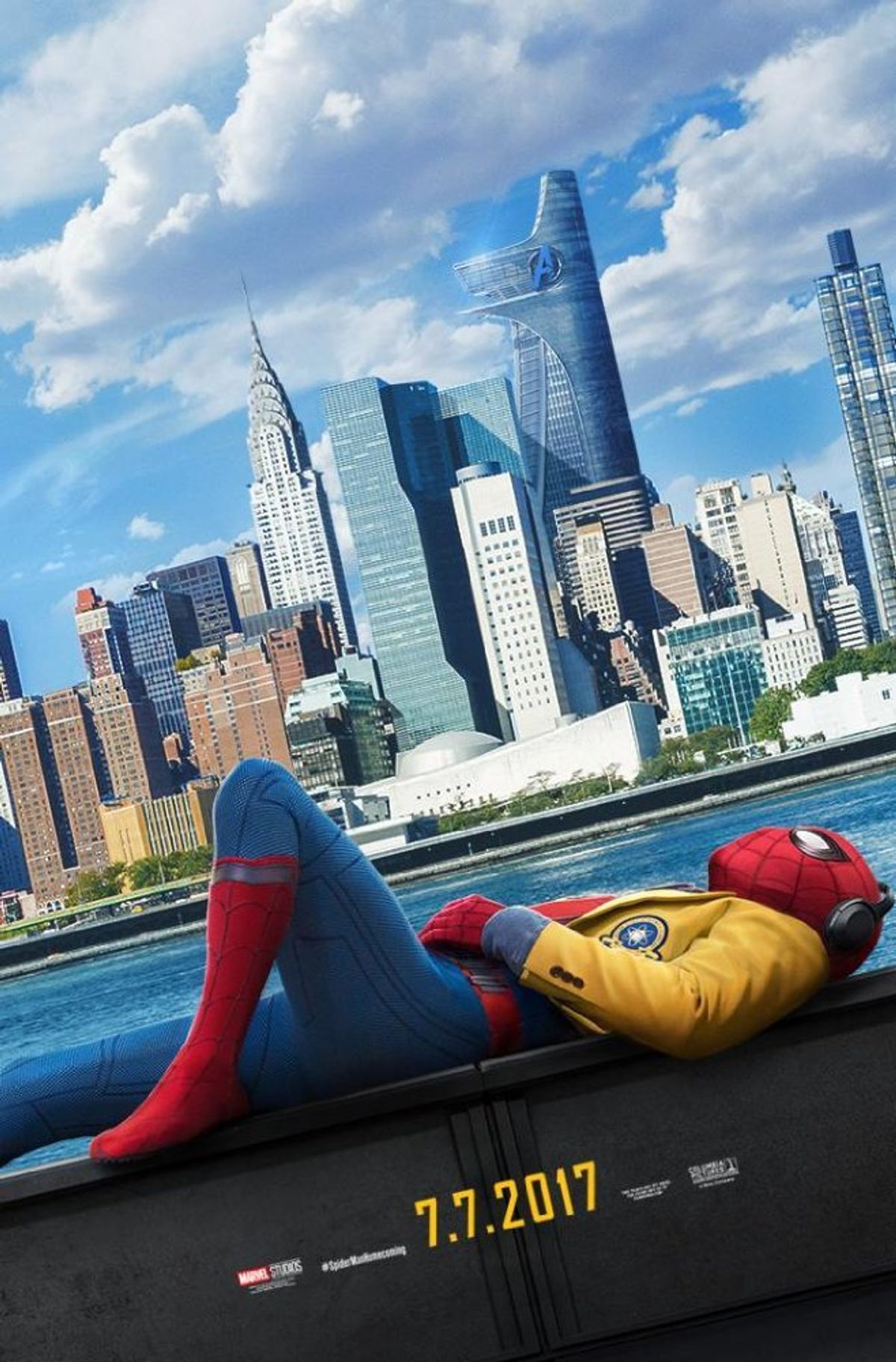 Every year, more and more new movies are released to the world. Almost every weekend, there is a movie arriving at your local theater that gets the members of the family excited. Even though each weekend comes with a fresh title of cinema, this does not mean the movie is worth the time of going to theaters. To some people it is, but to the mass audiences, it is not. Although, when March begins to roll around, big names begin to fill the screens every other weekend and does not stop until August. This is known as the blockbuster summer movies. Now, I do know that March, April, and May are not Summer, but it's close enough for Hollywood.

Most of the anticipated movies of the year end up being released in this time period. Even if a year is notoriously bad for movies, there is almost always a few good, maybe even great films for the summer box office. For example, look at this past year, 2016. Yes, there were some worthy films (Arrival, LaLaLand, HacksawRidge), but there were not multiple huge movies, that were good. Marvel did their thing, like they always do, with "Civil War" and "Doctor Strange", and WarnerBros even had "BvS: Dawn of Justice" along with "Suicide Squad" but none were spectacular. Okay, the third Captain America movie and Strange were great, however, Strange came out in November, and Marvel is guaranteed to not make a bad movie because they know exactly what they're doing, especially with the funding of Disney. With going a little off topic there, you see my point.

Still looking at 2016, the summer was still filled with big name titles that drew crowds into the cinemas for a fun time. A new StarTrek movie, a new Bourne movie, and even a not that good sequel to "Independence Day". On the outside, the year looked promising, but when it came time to perform, all the films played okay, but not even good. The sad thing about the movie business is that Oscar-worthy movies are delivered to America at the end of the year, usually in the Winter. This is a bummer given that most of the hype (big-budget) films come out months before. I say most, because every now and then there is a huge film at Christmas, i.e. "Rogue One" and "Passengers".

To stop ranting about the world of movies and release dates, the point I am making is that when "Logan" came to theaters in early March, the bell rang and the match started. Each weekend since the first of March has had a huge film come out. After the third wolverine film, "Kong: Skull Island" was released. Then, the next weekend, two huge films, "Power Rangers" and "Life". This past Friday, "Ghost in the Shell", which is Scarlett Johanssen's new film based off an Anime of the same title. That is multiple studio films being released after another, and guess what, it's not gonna stop.

I would say that April slows down a little, which nothing big comes out the first or third weekends, however, April 14th is a very big Friday for movies. "The Fate of the Furious" is hitting theaters. Yes, the 8th film of the beloved Fast and Furious franchise is coming to a screen near you! From that point, the 4th weekend of April is not big at all, but Tom Hanks new movie "The Circle" is set to end the month. But, after April movies do not let up front the gas pedal until August.

As I conclude, here is a list of the movies for the 'Season of Blockbusters'. Any title below can be clicked on to see the trailer.

"Guardians of the Galaxy Vol. 2" - May 5th (definitely check this one out)

"King Arthur: Legend of the Sword" - May 12th (has high potential)

"Alien Covenant" - May 19th (do I need to say anything about Mr. Ridley's universe)

"Pirates of the Carribean: Dead Men Tell No Tales" - May 26th (the 5th in the series)

"Baywatch" - May 26th (I will not be seeing this one, but some people like big comedies)

"Transformers: The Last Knight" - June 23rd (for this movie, it's just a blockbuster with a big name with a huge budget, don't freak out over this one)

"Despicable Me 3" - June 30th (kinda like Cars 3, the last movie in an animated trilogy loved by families)

"SpiderMan: Homecoming" - July 7th (the third portrayal of SpiderMan on screen, should be good, what am I saying, it will be)

"The Dark Tower" - July 28th (Stephen King's newest film starring Mr. McConaughey) (p.s. there is currently no trailer out for this film)