The Scientific Purpose Of Color
Odyssey

The Scientific Purpose Of Color

What does it mean, and how do we use it? 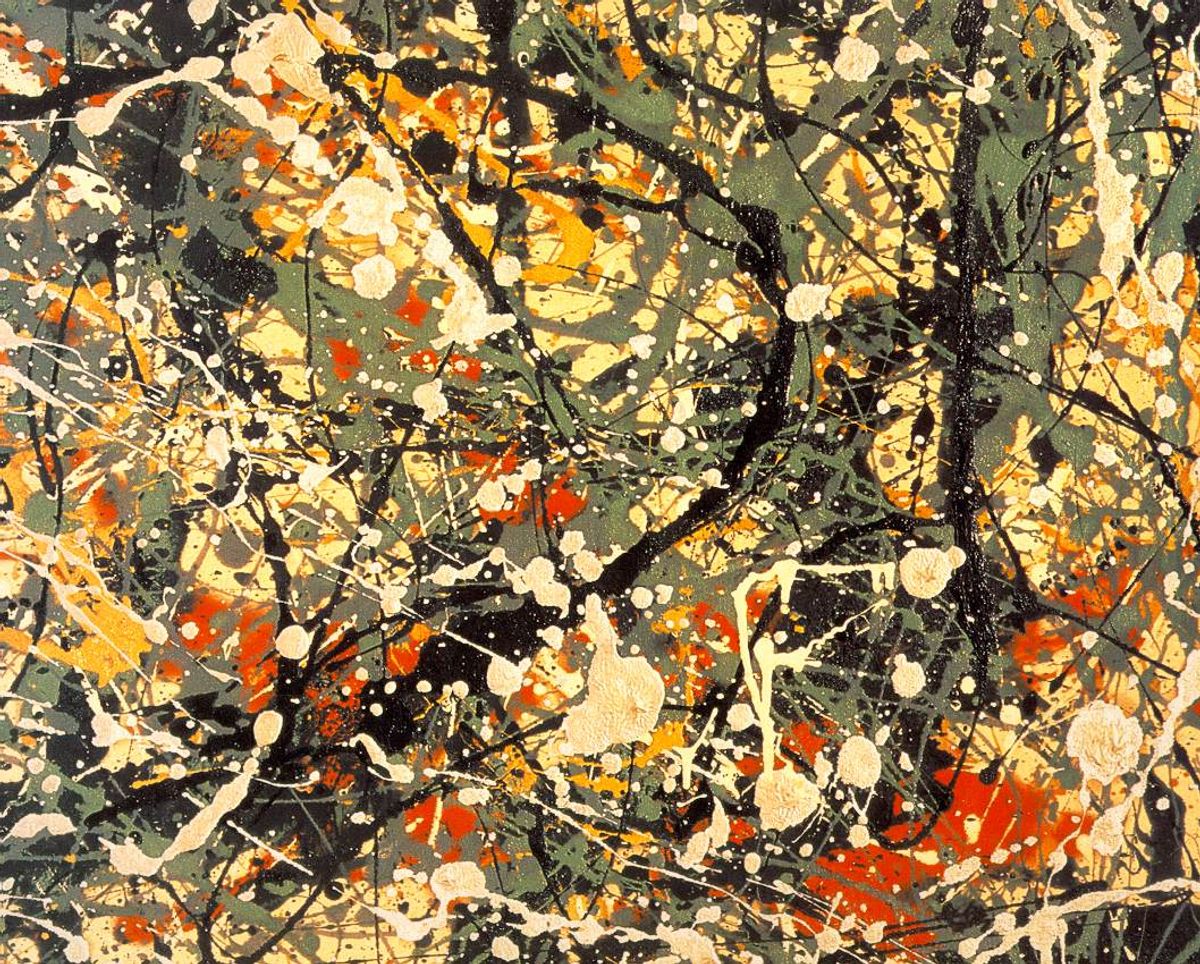 What is the purpose of color? By all accounts, we should be able to operate in the world around us without it, using our depth perception, sense of touch, hearing etc., so why has color become such a huge part of our reality?

In nature, color, besides being aesthetically pleasing, can also be useful. For example, some plants or animals with vibrant colors have a tendency to be poisonous, flowers stand out so that bees can spot them more easily, and the plumage on a particular bird can be used to attract a mate. However, in all these examples, we can see that the usage of different colors is to tell different animals, different things.

In our human world, see this every day: green means “go”, red means “stop”, stand back from the yellow line, etc. If I put on a black and white striped shirt, black pants, and a black hat, and show up to a sporting event, most people will assume that I am some sort of official at that event. However, unlike the brightly colored and highly venomous poison dart frog or the blooming cherry blossoms of Washington D.C., we, as a society, made the conscious decision to use those exact colors and give them their specific meanings. What I mean is, someone could have just as easily decided that pink would represent “go” and orange would represent “stop”, but the poison dart frog makes no decision to appear the way it does.

According to some naturalists and biologists, years of evolution and natural selection via anti-predator adaptation are responsible for the bright colors observed in said frog. In other words, in theory, a long time ago there were both poisonous ordinary-colored frogs, and poisonous brightly colored frogs. After a while, the theory goes that over time, predators started recognizing or associating the brightly colored frogs with poison and death, and so instinctively began to avoid eating them, while the ordinary colored frogs were still eaten, since predators could not distinguish them from ordinary, non-poisonous frogs. According to natural selection, this would mean that the ordinary colored poisonous frog population would fade into the distance while the brightly colored poisonous frog population would become the poisonous frog that we see today (interestingly, both the decision to assign red and green to “stop” and “go” and the theory that the color scheme of some animals may have evolved through natural selection developed around 1865, which is also around the time of the end of the American Civil War, whose origins centered around differences in skin color).

What’s interesting about all this is that what roles certain colors have in the world are not only assigned unconsciously by nature, but now also consciously by human beings. For example, if I drive a car anywhere in the world, I think I would be hard pressed to find a traffic light where green did not represent “go” and red did not represent “stop”. Different cultures also ascribe different meanings to different colors as well, such as the color red signifying good fortune in Chinese culture.

However, at the same time, humans, as animals, are also somewhat aware of those inherent meanings to color passed down to us through evolution. For example, if I was to walk through the jungles of Central America and were to come across an Eyelash Viper for the first time, I think that I would most likely get the instinctual feeling that that is an animal whose bite would do more than break skin, despite the fact that I’ve never seen one before.

Granted, from a purely physical standpoint, color is just light interacting with the different atomic makeup of particles of matter in our universe. Also, to the best of our knowledge, the universe, light, and energy have existed longer than all living things. This would mean that color itself has existed long before plants and animals aka all living things.

What I take away from all this is that, in theory, living beings give color its purpose both consciously and subconsciously. The colors we see in the world around us have two meanings: the definitions assigned by other human beings, and the definitions assigned by nature over many generations. This means that, at its core, the purpose of color, for living beings, is communication.

Color adds another dimension to almost every aspect of our daily lives. Everything from the color of clothes that we wear, the cars we drive, the gifts we give, and the ink that we use to write in takes on this dimension of communication we call color. With each variation on the wavelength of light comes a different meaning, and what it means exactly changes from person to person. We should take note of how powerful a force color is in this world, and respect its gravity.