The Rise Of The Anti-Hero In Popular Culture
Odyssey

The Rise Of The Anti-Hero In Popular Culture

Why anti-heroes make me worry for the future. 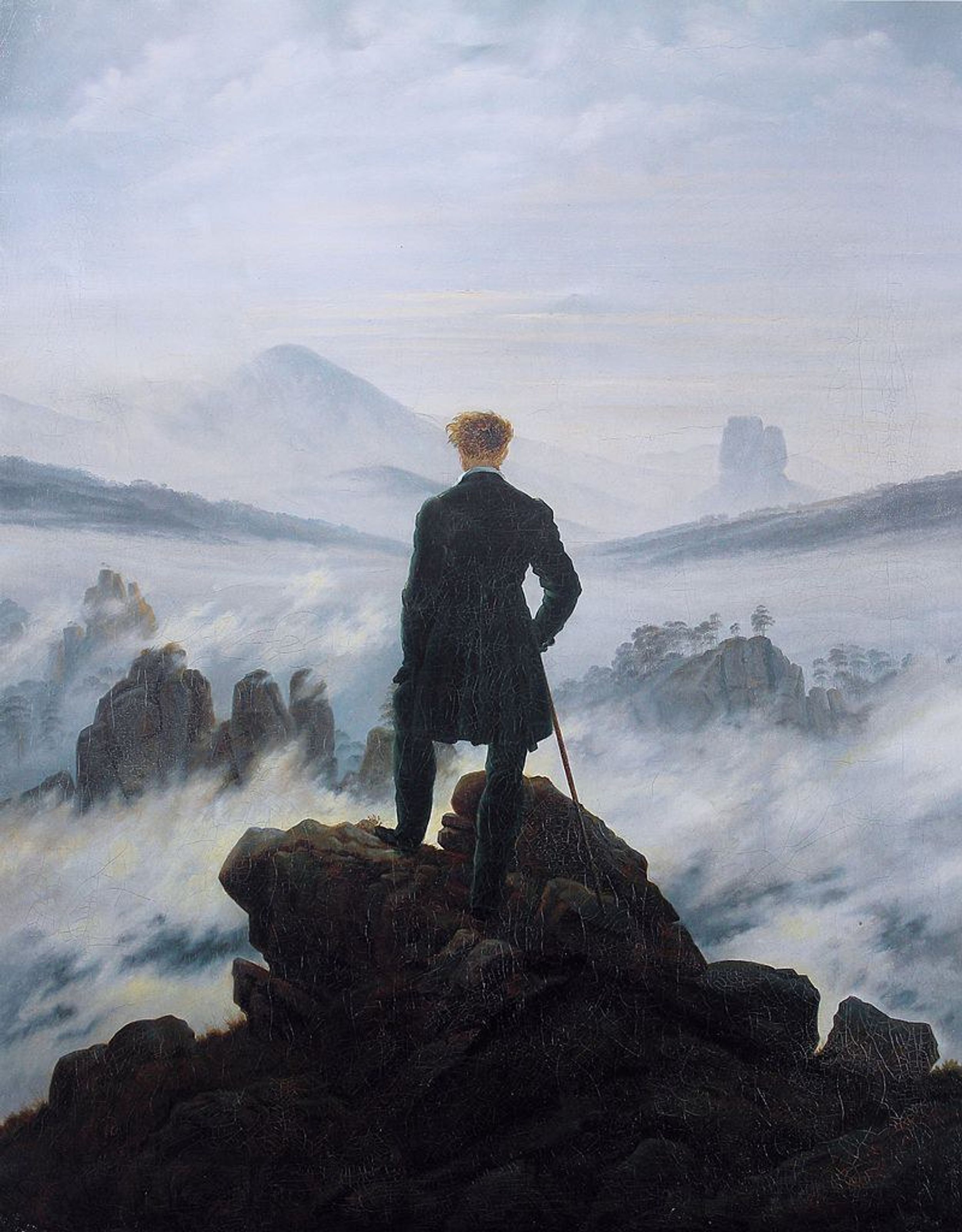 Caspar David Friedrich, Wanderer Above the Sea of Fog, 1818, photographic reproduction by Cybershot800i

We live in a society that has idolized the hero. They started as the Knights of the Round Table, then they were the Phantom, and Superman. Heroes took over popular culture, especially in the form of comic books. In the 1960s, the protagonist characters who were normally heroes took a turn towards something darker.

Heroes became complicated, they went from characters who filled every ideal of the perfect champion of justice and turned into grim, weary men and women. Batman, Spawn, Rorschach from “Watchmen,” Alan Moore’s V, Walter White, all of them were characters who strove to achieve justice or do the right thing, but without the same rules as the rest of the heroes of their times.

So what is it about these darker characters that makes them so popular with audiences? Some writers explain the anti-hero’s popularity on wish fulfillment fantasies. Author Auden Johnson explains it through describing the characters as not being “restrained by consequences,” fulfilling a fantasy that many people feel in their day to day lives. Characters like Rorschach, violent vigilantes, take the law far past into their own hands, acting as judge, jury and executioner.

It fills a certain visceral need people feel to mete out retribution for legitimate or perceived wrongs. This frustration with the state of things has continued to grow, especially in recent years. As humans, we need outlets for our angers and frustrations. Unfortunately, we can’t punch someone in the face just because they bother us, we can’t just scream and break things when our days don’t go well.

When we don’t react to violence due to lack of emotional sensitivity to it, it becomes something cool. Violence and retribution aren’t discouraged, they’re viewed as entertainment. Anti-heroes fill this niche in what we read, watch and play, assuming the role of a character who “takes no sh*t” from anyone and does whatever they want, while still fulfilling the role of a champion. Outlaws have become romantic figures, idealized as misunderstood heroes rather than men and women who act outside of any laws but their own.

AMC’s “Breaking Bad” was a hugely popular drama for five years. A chemistry teacher dying of cancer just wants to be able to leave his family enough money to live comfortably when he dies, but as a teacher, he earns little. When combined with the insanely high costs of medical care, he turns his knowledge of chemicals into cooking methamphetamines to save money for his family. Throughout the show, Walter transitions from loving family man with a dark secret to full-on villain-level scheming and darkness.

Despite his actions, viewers loved Walter more and more, and hated the more moral characters who got in his way. The line between justice and righteousness, and self-fulfillment has become blurred, with anti-heroes surging in their popularity as a result. These characters who defy authority more as a personality trait than as a choice are indicative of a growing problem in our society.

People are angry and frustrated with their situations. Gas prices are too high, a public figure famous for family values is revealed to be a child molester and adulterer, the government is allowing corporations to buy off policy changes and prevent progress. Walmart moved the kitchen supply aisle from one side of the store to the other without any warning.

The rise of the anti-hero heralds a new social climate, where acting on your frustrations is respected more than showing restraint. It shows a society where due process and rationality are knocked aside in favor of instant gratification. With role models shifting from heroes to anti-heroes, what’s to stop someone from copying them and acting on their fantasy, taking justice into their own hands?

The right answer should be the people themselves. Looking at the state of the world, I can’t trust that answer.

Caitlyn Morral
St Bonaventure University
688
Wordpress
Odyssey recognizes that mental well-being is a huge component of physical wellness. Our mission this month is to bring about awareness & normality to conversations around mental health from our community. Let's recognize the common symptoms and encourage the help needed without judgement or prejudice. Life's a tough journey, we are here for you and want to hear from you.