The Rise of Pay to Win in Video Games
Odyssey

The Rise of Pay to Win in Video Games

Microtransactions can be either useful or exploitative concerning gaming 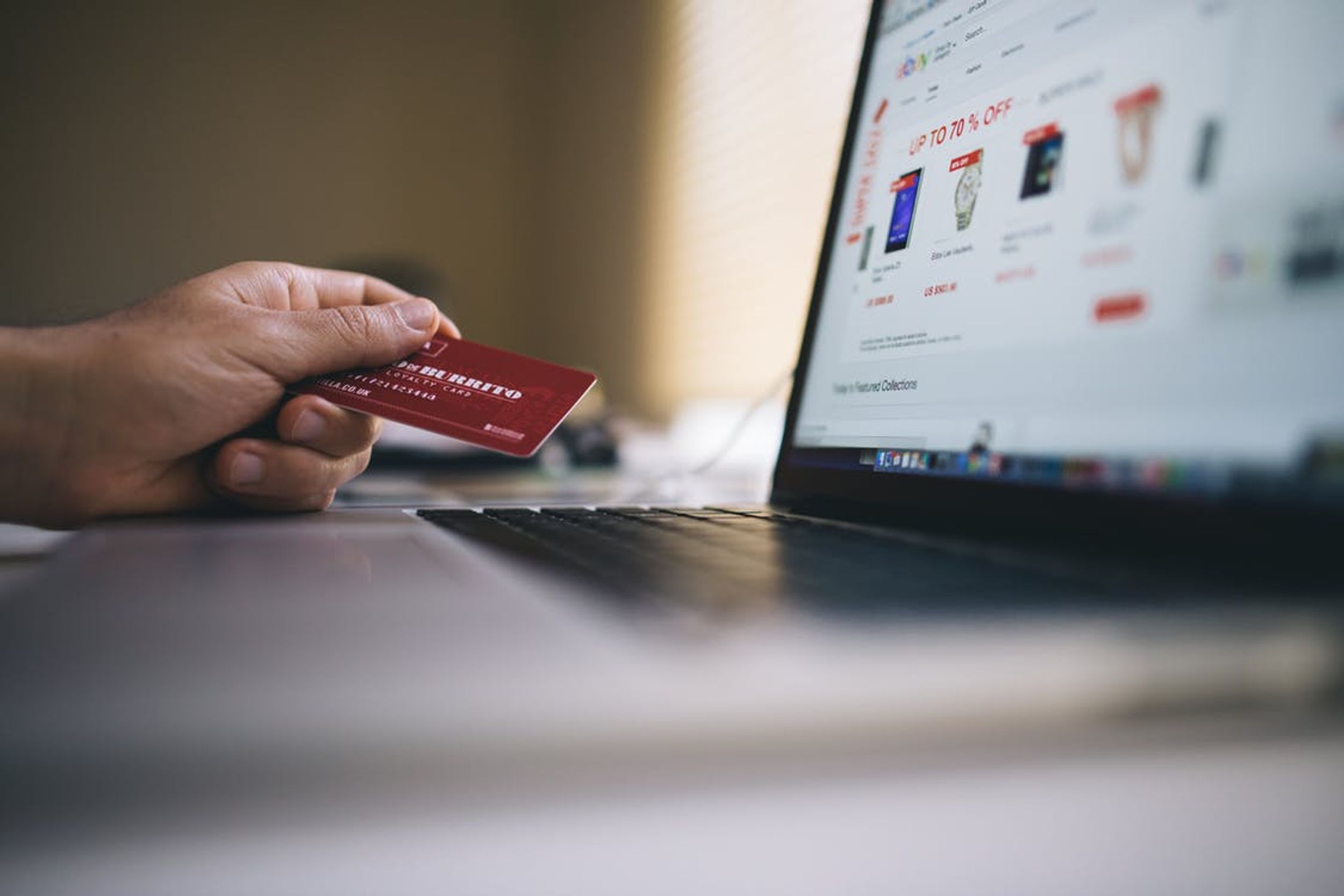 Gaming has seen a rise in the use of microtransactions (MTX’s) in the past few years. For those of you that don’t know, MTX’s are essentially a revenue system for developers that they use to sell in game items or services for real world money from the players. Mobile games are often cited as the first to use them and are now especially notorious for these systems, allowing players to pay a certain amount of real money to buy new levels or extra lives on Candy Crush for example.

Unfortunately the way they are typically used becomes toxic and can potentially ruin an otherwise great game. The most recent example of this is DICE’s new Star Wars game , "Battlefront 2". Many who played the beta (an early access trial of an upcoming game) signaled it as a vast improvement in terms of gameplay to their original lackluster installment. However, when the game actually launched, it came with an onslaught of microtransactions. Loot boxes (randomized item drops) were the primary way of achieving new skills, weapons, and playable heroes and had the option to be bought with real world money. This is a term that gamers like to call “pay to win”. This system makes it to where those who have the money available can instantly buy their way to an advantage over others. In an online game this is a big no no. Even though you may have spent countless hours playing the game and progressing naturally to better and better unlocks, someone who just started the game can instantly buy the best gun in the game if they had the money.

Microtransactions have even begun to bleed over into single-player only games. The newly released Lord of the Rings spinoff, "Shadow of War", allows you to spend real world money to obtain better upgrades and higher level gear. Same thing happened with the new "Assassin's Creed: Origins". Players can automatically unlock better gear and weapons without even playing the game if they’re willing to shell out some cash. Much of this is seen as an unnecessary cash grab that takes away from the single-player experience.

Many publishers hide behind the excuse of “anything you can buy with real-world currency can be obtained by simply playing the game”. And in some cases, this is actually true. But you need to look deeper with some games to see just how manipulative they can be. "Destiny" was a big hit when it first released in 2014. Somewhere along the development cycle, they decided to start implementing microtransactions. At the time they truly were harmless to the gameplay. The most you could get from real-world cash was cool looking dance emotes to impress your friends. With the release of its sequel "Destiny 2" however, things went downhill. They once again provided microtransactions, but this time in the form of “shiny engrams” (essentially the exact equivalent to random loot boxes containing weapons, armor, and other items). You could also get these engrams by simply leveling up in the game, but this is where something shady was uncovered. It was discovered that the developers of "Destiny 2" had begun throttling experience point gains (numerical amount of points you need to reach the next level) once you reached a certain point in order to make you level much more slowly and thus not be able to obtain shiny engrams nearly as quickly. This of course would theoretically lead to more sales of microtransactions in order to obtain them. Once players discovered this, the developers shut off the system slowing down experience point rates.

In the previously mentioned "Battlefront 2", heroes could technically be unlocked by playing the game naturally and gaining points to spend, but the amount of time it took to unlock, say, Darth Vader would have taken an enormous amount of time. Like 2 days worth of time. It was overly obvious that the publisher would rather you just buy the character with real money.

I would like to note that MTX’s are not inherently bad. Especially for free to play games they can serve as a vital source of continuous revenue for the developers if the game is meant to be continuously developed and supported over long term. It serves as a great second option to paid downloadable content (DLC) that can potentially split the player base up between DLC owners and non-owners should it be an online game. It can also replace a subscription system which nowadays is likely to turn people off if the game isn't World of Warcraft.

Many developers have shown that it is completely possible to have a microtransaction system in a game that doesn’t completely ruin the experience for the player or tarnish the image of the developer. Blizzard’s worldwide hit "Overwatch" sells – you guessed it – loot boxes! But the difference is that all of the items are entirely cosmetic! So instead of gaining items that change the gameplay of the player, it simply changes the look or style of the character they play as. It’s proved a great way of continuing revenue for the game and allows the developers to come out with free expansions every so often.

Another game that does microtransactions fairly well is "Warframe". In the game, you’re allowed to buy platinum with real-world currency which in turn can be used to buy a whole host of weapons, items, etc from the market. Initially one would think this is a pay to win game except for the fact you can actually make platinum by yourself in the game without ever having to pay a cent! Certain items in the game can be traded between players, and unlike most MTX currency in games, platinum can be traded between players as well. So if you play enough and gain the items to trade for platinum, you have the potential to have hundreds of dollars worth of platinum without actually paying any real-world money. It’s a great system that so far has fueled 4 years of continuous development and added major game-changing updates for free.

Microtransactions have both a good and a bad side. It’s sad to see that most developers have chosen to go the route of greed and exploitation of its players. Based on the revenue it receives for its developers, it’s safe to assume MTX’s aren’t going anywhere soon. Hopefully, developers in the future will see how well the player-friendly systems work in games such as "Overwatch" or "Warframe" and begin to implement similar ones to upcoming games.