The Right Of Food
Odyssey

The Right Of Food

How We Can Provide Food To Every Community And Every Individual On This Planet; And Sustain A Population Multiple Times The Size Of Our Current One. 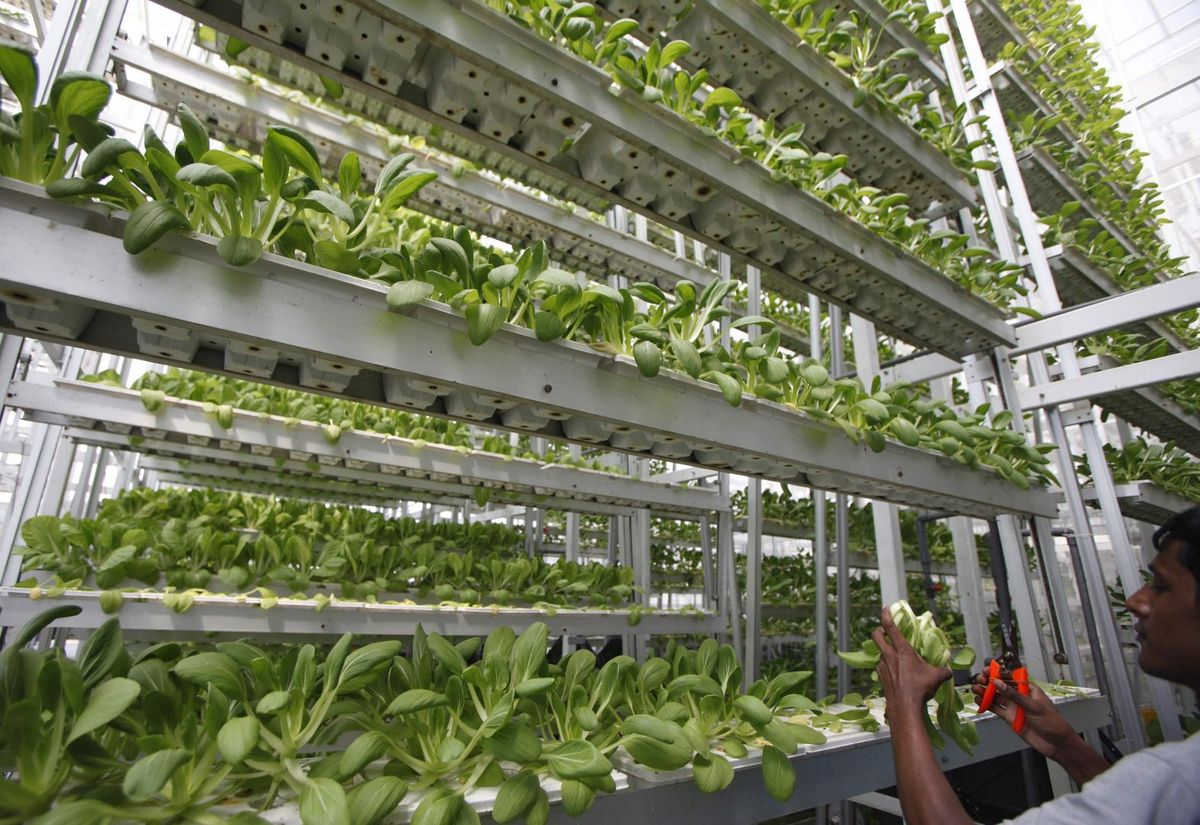 It must be recognized that there is a necessity for a Second Bill of Rights to be created for the 21st century, and is an inevitability approaching the United States if it wishes to retain itself as an entity. Food would be a critical addition given the requirement for human survival is reliant on food. And given the emphasis in our heritage of working towards the rhetoric of “life, liberty, and the pursuit of happiness“; the notion of providing a Right that guarantees food to all individuals is a commonsense realization. This Right can be seen in two ways, decentralization of food production/distribution systems and the transcendence beyond agriculture.

Current food production of the world is capable of feeding 10 billion people, yet our cultivation and distribution systems do not allow it to be distributed in a way that people can adequately access. The decentralized production would eliminate that problem entirely. The decentralization of the food supply to allow the community to control the production of the food sources will in turn allow each individual guaranteed access and means to access such a production system. And with efforts of decentralized production allowing the community themselves to produce the food; their labor would be assisting in the creation process and thus removing any financial concern revolving around providing free food. The vast productive capabilities of food production methods like hydroponics, aquaponics, aeroponics could produce continuously; if structures like industrial scale greenhouses were capable of being utilized, we would be able to supply entire communities and cities. Even small scale production systems like community/individual gardens and greenhouses can provide food security; especially when coupled with methods like permaculture, a manner of crop production that intertwines numerous plants and species into a controlled ecosystem. Some simpler methods of providing parks with edible plants can offer ways of growing food at such a cheap rate that the value of the food would essentially be free.

To fix many of the problems that agriculture is facing in the 21st-century; transcending the concept entirely overall as a civilization is the only means to truly provide food security. As already mentioned, technological production in skyscraper industrial greenhouses will have immense production capabilities; what should also be recognized is the energy and resource requirements for such methods of production are roughly 1/10th the rate of traditional agriculture. On top of this, as also suggested, these alternative processes can offer continuous production year round; and are not bound by location. This means we can produce all the fruits and vegetables that are currently being grown and shipped around the world within the planned locations our decentralized systems seek to distribute to. The production of food of all types can be locally grown given the technological means of production. There is furthermore the realization that the utilization of greenhouses on an industrial scale and a decentralized manner would remove food insecurity from the problems of climate destabilization. We will be able to guarantee that our food supply will not be at risk as the Biosphere breaks down and reorients. Lastly, there is also environmental aspects of waste; such as removing the vast amounts of water used in traditional agriculture; allowing a re-allocation of the water to provide water security globally as droughts and climate destabilization also threatens water supplies.

Reiterating the processes of greenhouse production utilizes roughly 10% of current resource input; we must finally recognize that industrial greenhouses can allow food to be produced without petrochemicals at all needing to be used. This in turn eliminates all of the immensely toxic pollutants that are damaging the ecosystem significantly; which would allow a return of the land to a more natural ecosystem. The utilization of agriculture of the centuries and millennia has resulted in massive ecological destruction just to establish land to cultivate. Slash and burn, deforestation, and other destructive practices are being done in order to cultivate the land for farming. All of which can be stopped and reverted back to “wild” land that can offer a return of the land to a more stable position and prevent the continuation of phenomenon like desertification that is ravaging grasslands across the planet.

As we can see, technological means of growing food will not only improve the quantity and quality of food produced; but will be cheaper, more efficient, and ultimately more productive by moving beyond the 10,000 year old technique of agriculture. Creating new food production and distribution systems will not only help provide food security for all people; but offers a path of returning ecological sustainability and stability to the Biosphere. If the United States and its people wishes to retain itself as a unified system, championing the Right of Food will not only provide all citizens access and the means to access cheap/free abundant health food options; but it would ignite a re-invigoration around the world to re-imagine the rights of all the peoples of this planet, and our relationship to the Biosphere as our source of life. Through this change, humanity will grow many times greater than the 10 billion we can currently feed.