A look at Catfish and the Bottlemen's second studio album. 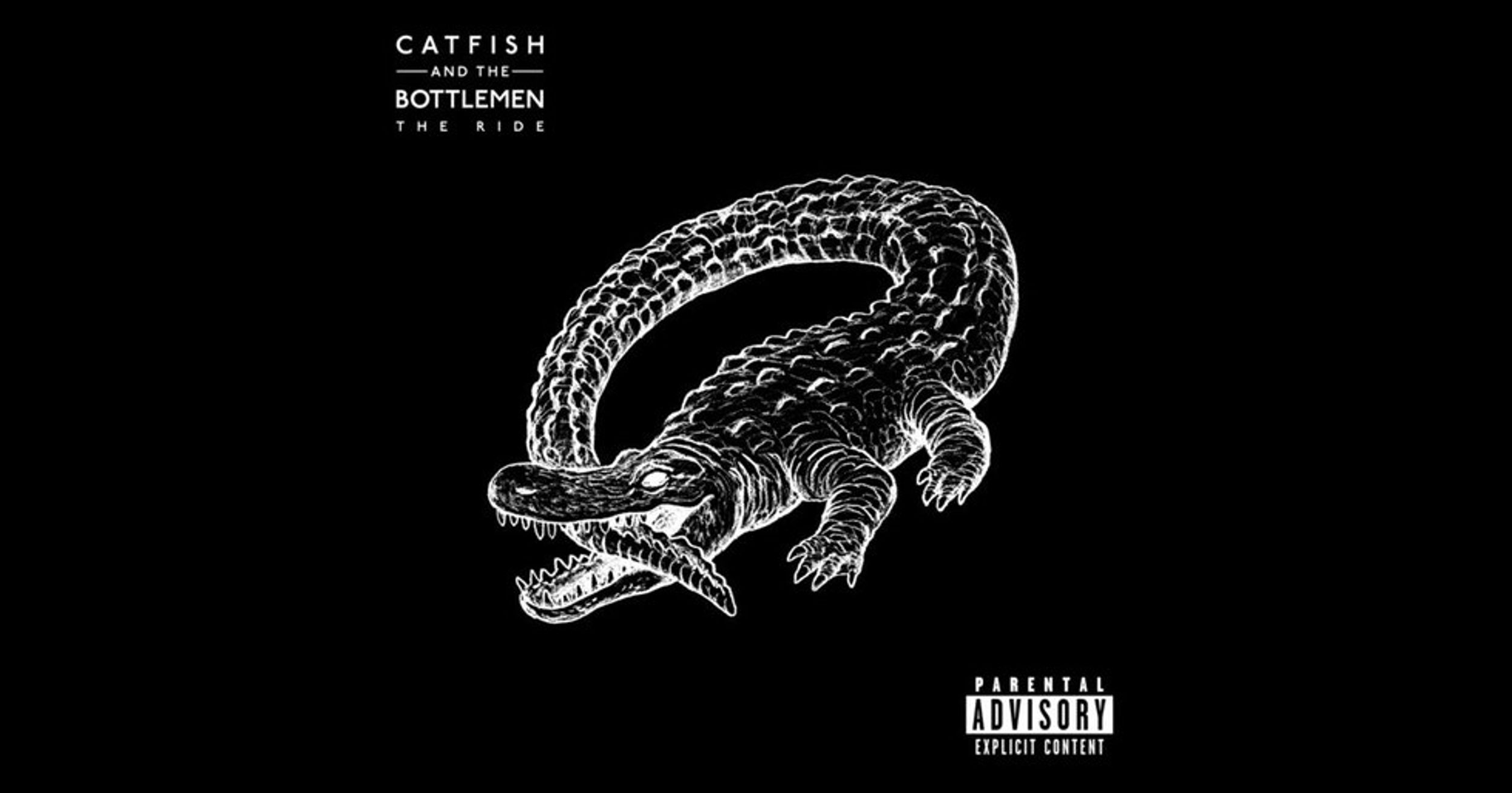 Since their 2007 formation, Catfish and the Bottlemen have electrified the alternative rock scene and garnered a growing aura of fanaticism around their music. In response to the success of their debut album, "The Balcony," the English foursome released "The Ride," a promising record true to the band’s stylistic origins.

The album opens by thrusting listeners into the details of frontman Van McCann’s touring pains, as he laments the difficulties of time zone differences and being separated, often continents away, from the source of his affection in “7.” Though riddled with the formulaic guitar-heavy choruses and stripped lead-ups indie rock has grown stale with, the four-piece has perfected the niche and, paired with McCann’s painstakingly brutal honesty, offer, at minimum, a good time as the album progresses. “Twice” promises to be a concert favorite with its superbly catchy hook and anthemic chorus, while the next track, “Soundcheck,” the album’s first single, quickly lands the record into a pattern of cyclic monotony. Perhaps borrowing too heavily from their predecessors, the influence of the genre’s dominating heroes such as the Arctic Monkeys and The Strokes shine blatantly through.

While the following tracks, “Postpone” and “Anything” feel like lazy mirror images of "The Balcony's" mid-album fillers, the heartwarming sincerity McCann so aptly employs offers inevitably relatable insight into a young relationship and the type of maritally-aimed devotion rarely expressed today. The sacrificial love McCann describes as he explains his willingness to do “anything” to keep a relationship alive perfectly primes for the stripped vulnerability to come in “Glasgow.” Serving as a much needed pause in what feels like a contention to the album’s finish, the guitar accompanied ballad revives any waning interest the album had forced. “Oxygen” goes on to offer an infectiously optimistic, pop infused melody that proves the band is home to a wide range of talents. The two-minute follow-up, “Emily,” is painfully forgettable, and the drum-charged “Red” acts as a powerful contrast to the coming reprise of the stripped, mellow ballad of “Heathrow.” The closing “Outside” is a re-energizing anthem, showcasing the band’s dizzying talent, McCann’s raw aggression, and dynamics the band effortlessly boasts of in their own terms.

Though the group’s rock-based tracks unfortunately blend as one and the mid-album rut threatens to wear on listeners, Catfish and the Bottlemen’s enthusiasm and heart overwhelms their flaws, and "The Ride" delivers a rejuvenating album that welcomes hope about the vitality of alternative rock. McCann’s masterful lyricism bolsters him alongside the likes of Julian Casablancas, as he paints vivid scenes through the use of simplistic detailing and challenges listeners to dare deny his heartache. Though the band failed to stray far from their original sound nor aesthetic, they have perfected the mix of aggression and honesty needed to produce a lovable record.

Caitlyn Morral
St Bonaventure University
2396
Wordpress
Odyssey recognizes that mental well-being is a huge component of physical wellness. Our mission this month is to bring about awareness & normality to conversations around mental health from our community. Let's recognize the common symptoms and encourage the help needed without judgement or prejudice. Life's a tough journey, we are here for you and want to hear from you.