Yes, The American Revolution Was Justified

Yes, The American Revolution Was Justified

Why Independence was the Only Solution 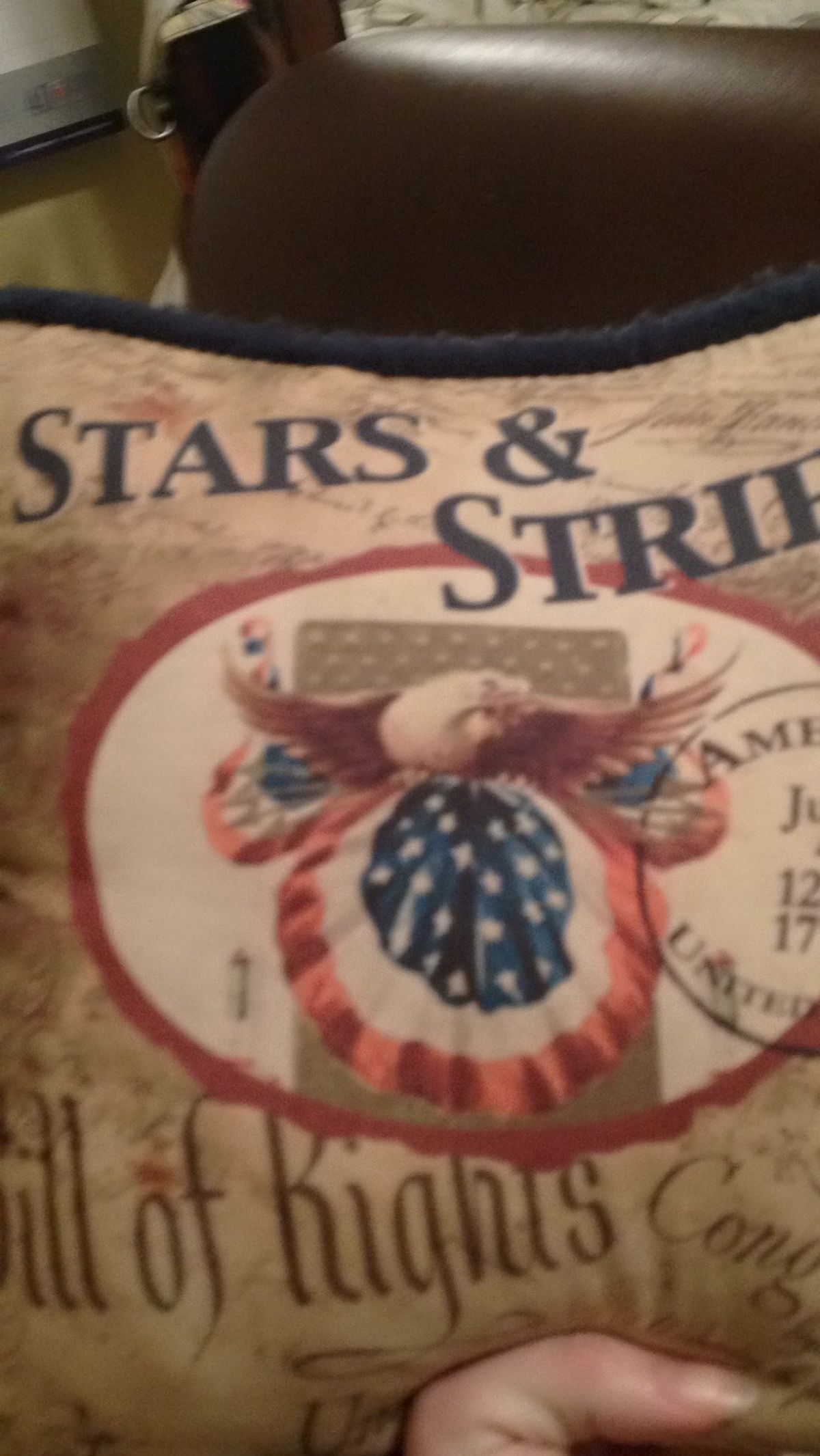 Citizen!! Welcome to another adventure in history.

On the 18th of April in '75, as the famous poem says- the Midnight Ride of Paul Revere took place.

On the morning of the 19th, the Revolution broke out. Now citizen, most people didn't actually want independence at this point. Shocking right?

Actually a few people did- I'm related to a family who left England in the 1750s and became influential campaigners in support of American Independence and anti-monarchist ideals, that's rare... Also related to the youngest member of the Boston Tea Party Peter Slater, he snuck out of his room and joined the Boston Tea Party at age 14.

But anyway citizen, back to the adventure.

Now I know you are probably very familiar with the American Revolution if you are an American, but I do hope you learn something new from this adventure.

If you aren't American, you probably haven't heard too much about this event, so welcome to the journey!

I know I've done a lot of revolutions, and yes they are all connected- but each one offers its own interesting and relevant lessons that we can apply to our individual lives today,

So citizen, you have arrived in the colonies.

All of a sudden the king has started to pay attention to us, after years of

For a very long time, the British Empire kind of let us go do our own thing. We were very inspired by the Magna Carta and had set up a British style government. We saw ourselves as proud British subjects (unless of course you were radicals like my ancestors were!) We were running our own country and had no need to break free.
You are probably sitting there like "Citizen Hausheer, I'm liking this life!"

Hmmm it's alright I guess, we are de-facto our own nation but personally I still have a problem with a king being in charge of everything... Vive la republique! I mutter as I kiss my Locke's Second Treatise on Government book.

Ahhh citizen! I was just reading my Voltaire, Locke, and Rousseau works. So interesting- they mention that we all have human rights that no man can take away from us. These rights come from God. People of our social status are prone to gather in cafes and discuss the pressing issues of the days. There were other places such as salons where many aristocratic ladies (and men) kept up on politics and the local gossip going around the court.

Anyway, this is all very interesting. Did you order the grande latte or was that mine? What do you think citizen- natural rights from God that no human can take away?

And Our Rights Were Taken

Alas, citizen!! Gradually King George III (to pay off debts) took away all these rights, including our self-governance which we got during Salutary Neglect. Oh, citizen, we must petition him and nicely ask him to please give us our rights back.

Sorry but no, it won't work that way.

Kings rarely if ever admit they are wrong, let's face it- humans do not like ever admitting when they are in error.

Independence Was the Only Solution

I realize that many and most colonists took a sympathetic stance to their mother country but lets face it- after years of treating us nicely, the British government proved willing to take away our rights. We gave them a chance, but did they listen? No

Independence??? But no colony has ever broken free from the mother country!!!!

and there always is a time for firsts right citizen?

The king has quarted his troops in our houses, violated our rights to free assembly, and has treated us as subjects not citizens. After refusing to listen to our petitions, independence was the only option.

We could never again have a comfortable relationship being part of the British Empire and it was best for the both of us to part ways.

With salutary neglect, independence and freedom were already in our psychology.
With coffeehouse discussions we took to heart that right that encompasses all other rights- the right to be free.

The British government was clearly not going to treat us correctly, and it was best for the both of us to part ways.

The War for Independence was completely justified, and I'm glad we did it. It was hard, it wasn't easy but we were able to create a new world.

Now today? we are good friends with the UK, and they are with us. We are great allies- but terrible roommates!

Ahhh, citizen, Paul Revere has alerted me that the British are Coming- quick back into the time machine!

What does the American Revolution mean to us today?

Well its quite sad to see people paint the founding fathers as either perfect angels or completely evil.

What about they were humans playing their part on the stage of history?

Lets also not forget all the women, African Americans and others who played a part in the independence movement.

This is a great story about humans- all humans, with our faults and our strengths standing up when rights were violated.

This is the biggest moral of the American Revolution (for me) is that we were born free- and once you know freedom nobody can take it away because we will fight for what we love.

I hope to see you on my next adventure!