The Prohibition Party Of New York On The Rise
Odyssey

The Prohibition Party Of New York On The Rise 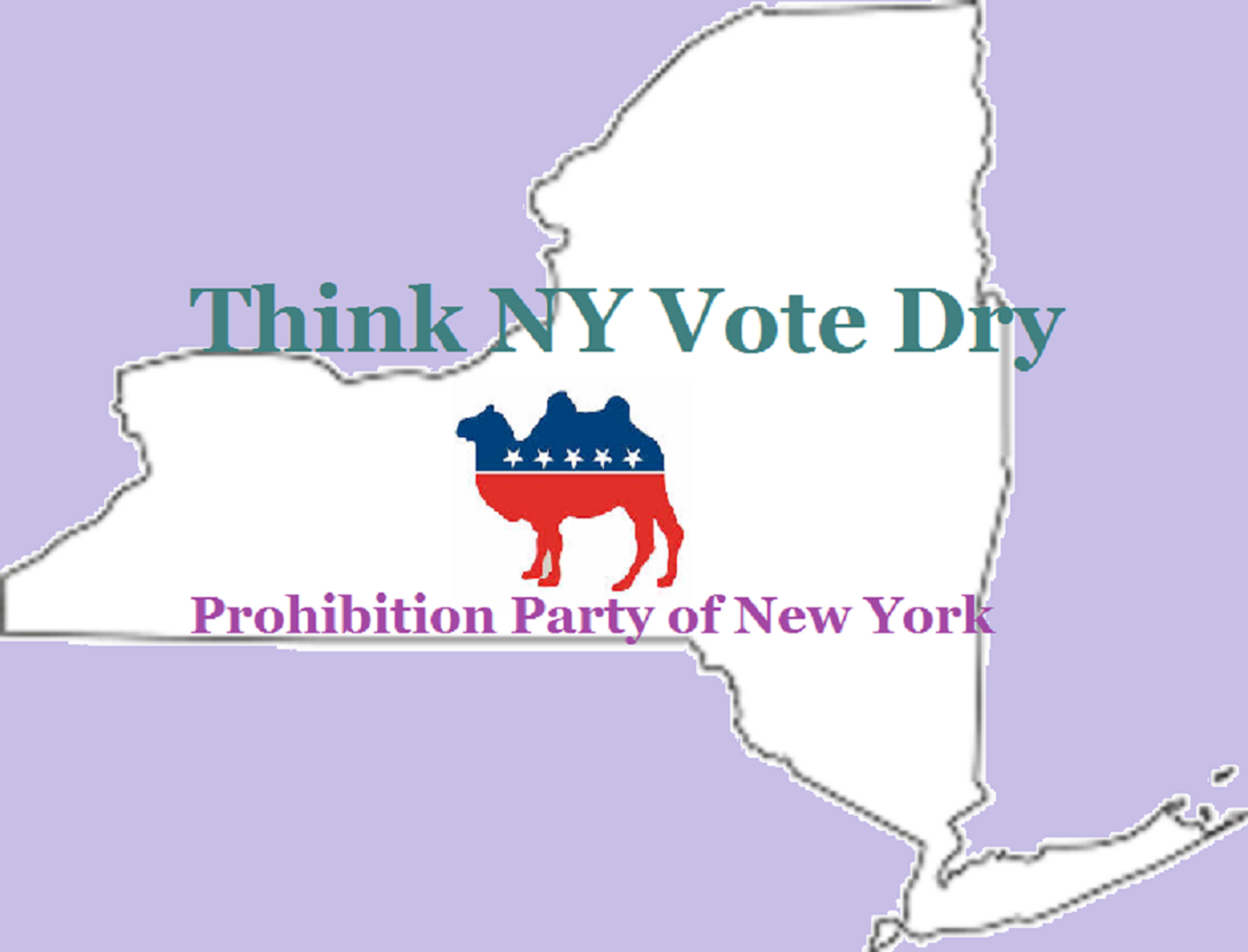 The Prohibition Party is the nation’s oldest living third party, centered on advocating for ethical governance, promoting the public welfare, and social reform. Founded in 1869, the party has acted as a force for advocating for positive policies and reforms. This has included, not only combating the harms of alcohol, but has also included things such as championing the establishment of women’s suffrage, and in more contemporary times, encouraging state to establish tuition free college. In recent years, the Prohibition Party has been seeing increased attention, membership, and activism. In 2016, our presidential candidate Jim Hedges received are largest vote result since 1988. And since then, the party has continued to build on these gains. This has included the reestablishment of state level party groups and organization in a number of states, including in New York.

This includes advocating for stronger state and local restrictions against alcohol and other harmful substances, the promotion of teetotalism, increased prevention efforts, expanded treatment for alcoholism and drug addiction, ending state support for the alcohol industry, and working towards the abolition of the alcohol industry. It also includes support for stronger ethics laws for elected officials, improving public education, establishing tuition free college for all students, advancing holistic economic development, reforming the state finance system to reduce the burden of property taxes, improving public health, abolishing the statute of limitations for sex crimes, revitalizing the state’s infrastructure, improving the state’s environmental condition, improving ballot access laws, and other such policies based on moral principle, public service, and promoting the wellbeing and prosparity of people.

If one is interested in learning more about the Prohibition Party of New York, one can check out our website.

If one is interested in joining or has questions, you can email us at newyorprohibition@aol.com

Caitlyn Morral
St Bonaventure University
322
Wordpress
Odyssey recognizes that mental well-being is a huge component of physical wellness. Our mission this month is to bring about awareness & normality to conversations around mental health from our community. Let's recognize the common symptoms and encourage the help needed without judgement or prejudice. Life's a tough journey, we are here for you and want to hear from you.