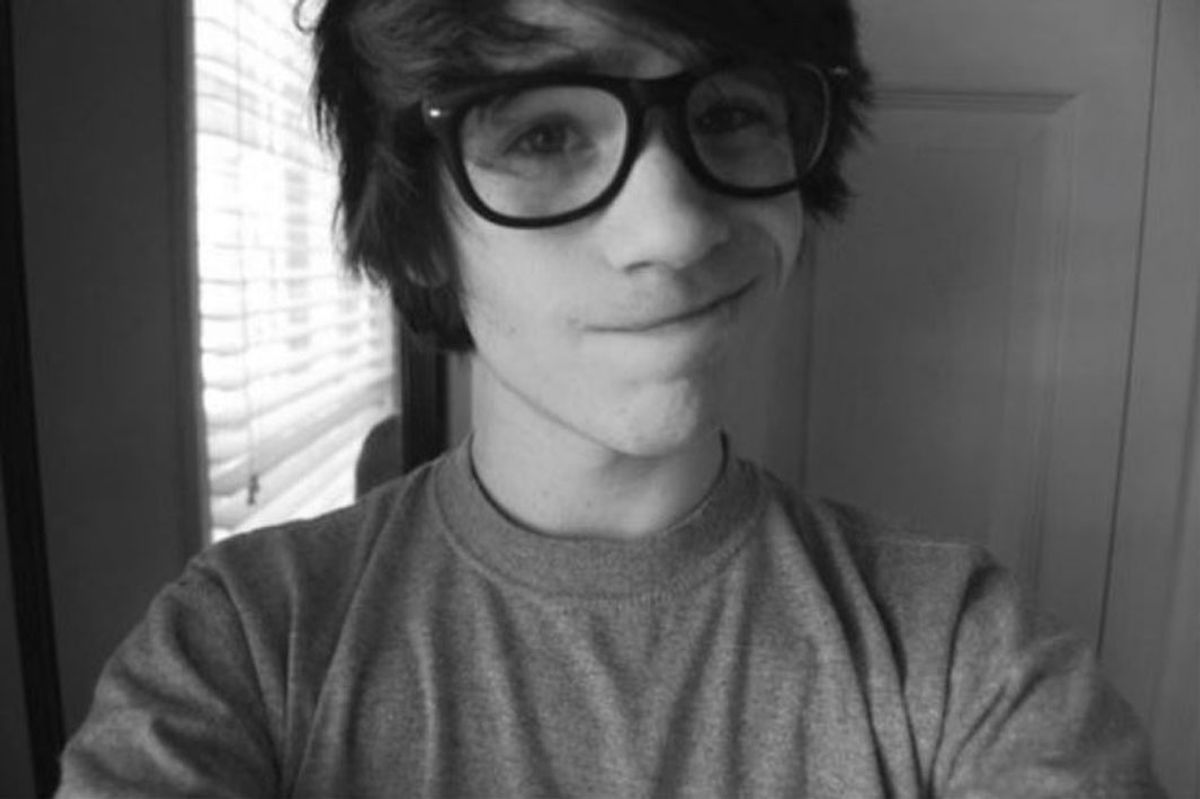 It has long been tradition for Jews to put an emphasis on education; you’ll more likely find a Jew pursuing an MBA over the NBA. High school sports may rule much of the country, but our “Friday Night Lights” are a bit different.

The positive impact of our scholastic aptitude is being able to take better care of our families. The negative impact is being so nebbish that we have trouble finding someone to start that family.

I know all this because I was that guy. Throughout high school, I was rejected more often than a short Jewish guy playing basketball post 1950s. I turned all that around and found a beautiful, smart and successful wife by following a simple formula. Well, some things didn’t change…I still can’t play basketball very well.

My simple formula? Be Interested. Be Daring. Be Equals.

It is instinct, when trying to impress a date, to tell them all the wonderful things you’ve done with your life. But you wouldn’t hand a date a resume – so why do it verbally? Yes, you do need to stand out from the herd of guys pursuing her. But, the way to do that isn’t to talk about how much money you make or how many countries you’ve been to, but rather, it’s to listen.

Let’s shift your perspective. If you were on a job interview, you’d be trying to impress your prospective boss. But would they be trying to impress you? No. They’d be comfortable, and asking you questions – because it’s their job to find someone who is the right fit. So on a date, it’s your choice which side of the interview desk to sit on – why not also be the one asking the questions?

If both of you are interested (instead of interesting), the conversation will flow freely. You will actually get to know your date instead of them simply being a sounding board for your accomplishments. And it doesn’t hurt to say her name every so often. It’s a nice reminder that you weren’t too busy thinking about yourself to remember it.

Survival instinct attracts women to bad boys, because bad boys are tough, and tough survives in a post-apocalyptic world. Good news – we’re not going post apocalyptic for at least another few years, so don’t start shoving kids into lockers. Especially if you’re 30, you’d probably get arrested.

Years ago, I saw a speaker whose basic premise was that you should never let fear stop you, as long as you don’t do anything that would harm yourself or others. I use that premise to guide my conversations. If you are afraid of bringing up a topic that might offend her, do it anyway! If she’s offended, well, it wasn’t going to work out. And if she’s not, you may have opened a window to an important topic that no one else was brave enough to open. Safe is boring. And boring is deliriously unattractive.

You already have a sensible side that shows you’re the smart choice. It wouldn’t hurt to show you’re the fun choice, too.

From the time that Jacob worked 14 years just to marry Rachel, we have been putting our women on pedestals (which is a great way to attract a high-maintenance woman who wants a subservient man). But if you’re looking for someone whose last name is not Kardashian, start thinking of her as an equal.

I know, I know – you’ve always believed in equal rights and equal pay. But how about equal conversation? Here’s a simple example.

You are setting up a first date. Whether you met on Loveawake.com, or on the street, the situation is the same. Here’s someone you like but aren’t completely comfortable with yet, so the next step is to meet and talk more. You text back and forth. After you’ve set the time and place, she agrees and says “See you tomorrow!” What’s your next move? Nothing.

You wouldn’t double confirm with a friend – why with a date? You’re just trying to be polite, but it comes off as obsessive. Add up a few of these little pedestal-putting moves, and you’ll be working in the fields seven more years without a wife.

And please take this the right way – I am not at all suggesting you treat her poorly. Treat her well – just as you would treat a friend well.

Will all of this work? Well, I am marrying a way-too-hot woman, yet have a fantasy baseball team, an obsession with computers and a penchant for discussing American history. You tell me.

Madison Franz
The Narrative
1116463
Photo by Brooke Cagle on Unsplash

Madison Franz
The Narrative
653829
Photo by Manny Moreno on Unsplash