The Necessity Of Evil
Odyssey

The Necessity Of Evil

The necessity of oppositional forces existing to create a balance, requires that evil must exist to balance good. 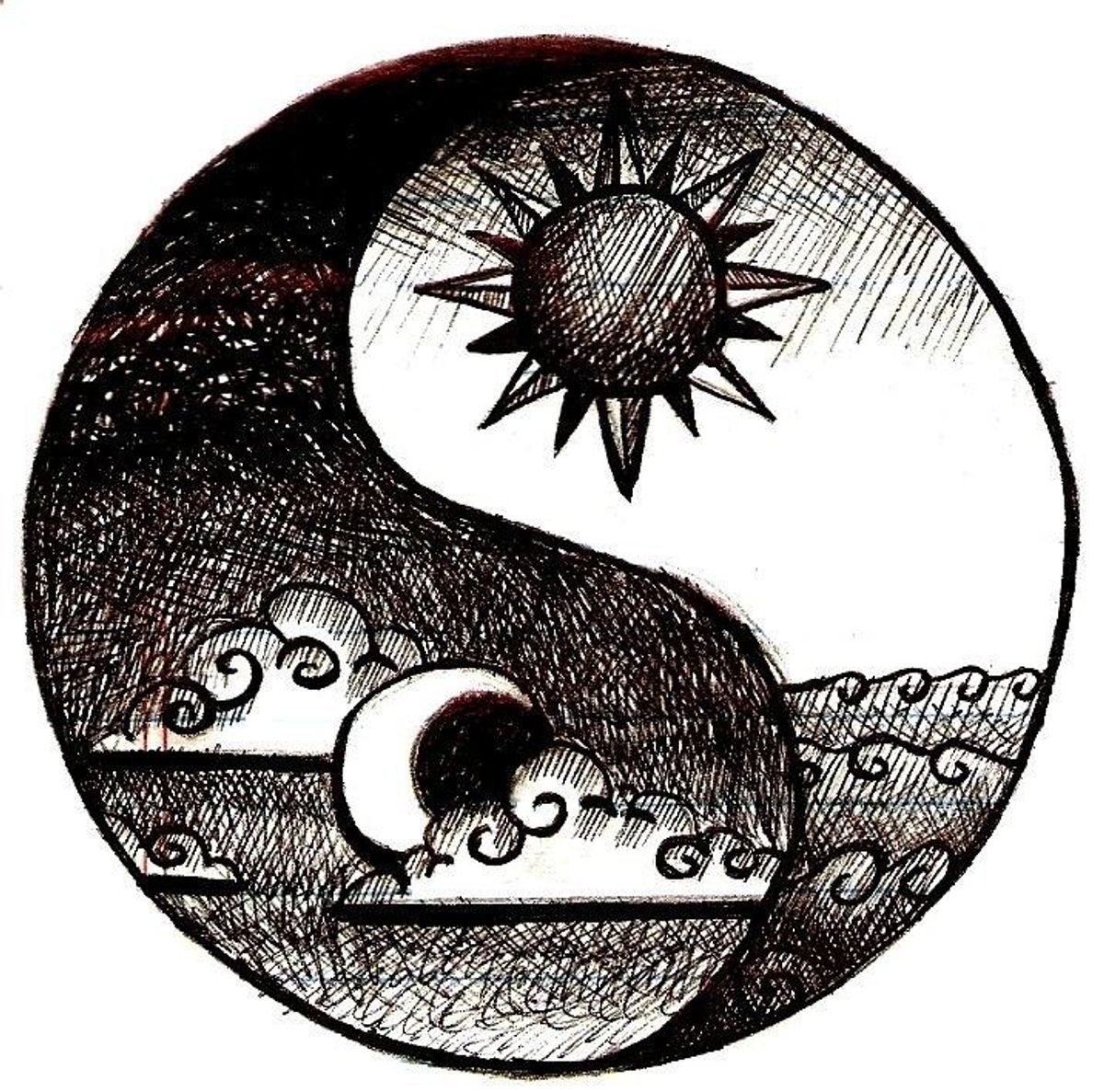 The absence of light is darkness. The opposite of right is wrong. The necessity of oppositional forces existing to create a balance requires that evil must exist to balance the good.

This concept of oppositional forces balancing one another out is nothing new. The ancient Chinese symbol of Yin and Yang emphasizes this very concept, as darkness is seen as interdependent with light in the natural worlds. A more modern day example is the NBC television show Blacklist. FBI's most wanted Raymond Reddington is unquestionably an evil character. Raymond murders without blinking an eye or showing any morsel of remorse. In spite of being a monster, Raymond is himself a necessary evil, many of those he murders are people who are worse than he is. He justifies his actions by saying "I'm a sin eater. I absorb the misdeeds of others, darkening my soul to keep theirs pure. That is what I am capable of." While a twisted justification for evil, we as a society seem to make the same justifications for necessary evils.

Another example might be the CBS show Dexter, Dexter is likable, or at the very least hardly repulsive, in spite of being a serial killer. He's a serial killer who kills other killers. In fact, in the show, the only time Dexter is less likable as a character is when it seems as though he has killed an innocent person. The very thought that a show like Dexter that glorifies and humanizes a serial killer should be perplexing and disturbing. Yet I found myself captivated by not only the depth of his character but so much so that I was willing to ignore the evil did and even cheered him a time or two for "getting the bad guy". So how can we reconcile a world where we necessitate evil to balance. Off the screen, we as a society permit real life evils as necessary.

Currently, in the United States, a majority of states have the death penalty in place. Somehow we as a society are able to justify the murder or one individual as just and right if they themselves have committed murder. In the fall of 2016 a poll taken by Pew Research Center found that 49% were in favor of the death penalty while only 42% opposed it. I am not trying to pass judgment or even say that the death penalty should not exist, I merely find it interesting that we as a society are able to justify some evils to exist.

We can only begin to perceive darkness as the absence of light when we know that light exists. We know what bad days are because we experience good ones. Perhaps the oppositional forces of good and evil must exist for much the same reason that light and dark must exist.