The Myth Of Meritocracy
Odyssey

The Myth Of Meritocracy

Assuming that meritocracy is real and justifiable is just another racial and sexual micro-aggression. 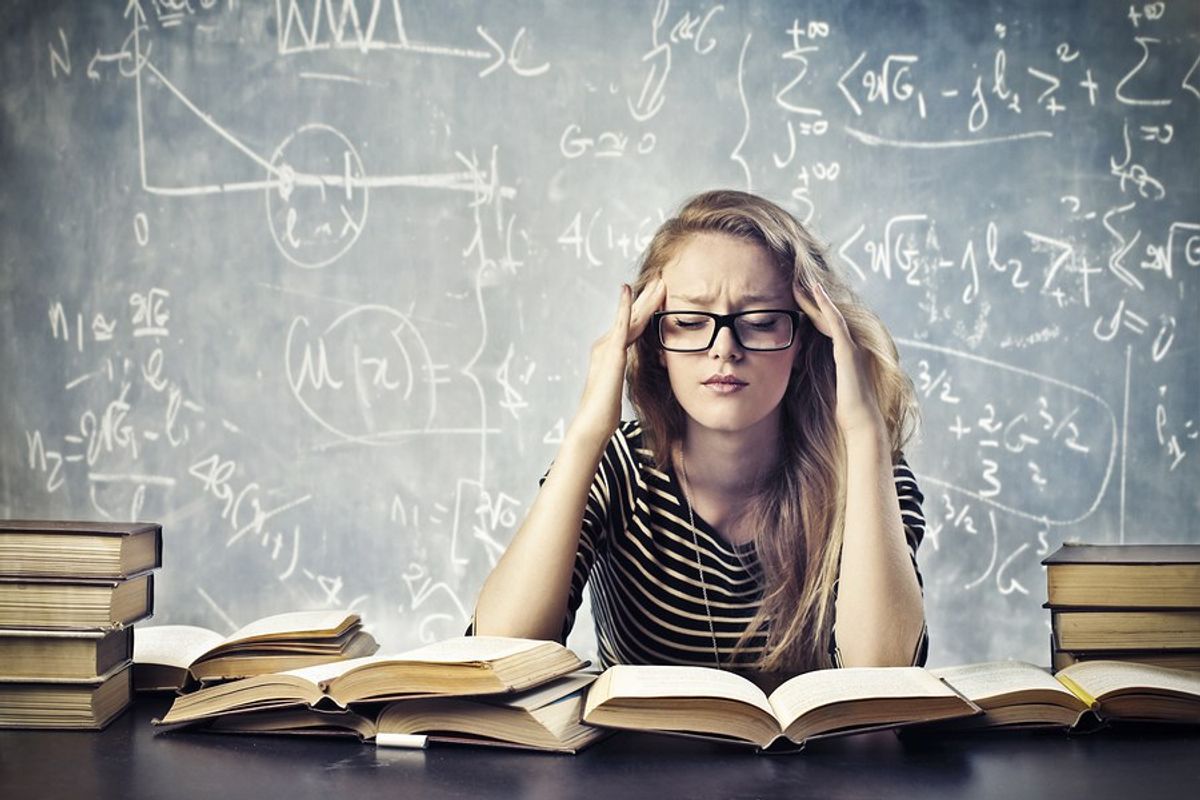 From the day we are born into this complex world, we are taught that the harder we work, the farther we will go in life. If we earn good grades in school, we can obtain a degree from a prestigious university. Then we will earn a high-paying job and be able to raise a family with economic stability. They say that hard work always pays off. This article is not meant to discredit the success of others, for hard work truly is the biggest factor when determining success. However, this reality is not so easy for some people to achieve.

Meritocracy (noun): The holding of power by people selected on the basis of their ability.

By this given definition, meritocracy is determined on the basis of skill, work ethic, success and nothing further. Meritocracy asserts that race, gender or discriminatory factors do not play a role in determining success. Unfortunately, meritocracy is only true to its definition in an ideal world.

If meritocracy were real, those of color would not be given extra and unfair benefits because of their race. This implies that the competency of minorities differs from white people. People would not assume that all African Americans are “lazy” based on a statistic because unfortunately, that is the only way people are able to justify racial inequality towards this group. A lot of success stories come from the opportunities that lay upon them. Most of these opportunities come from wealth or connections to those who are already established at a higher tier in the hierarchy. To summarize, 88 percent of people in the top 5 percent of the United States population are white. Once you are in the upper class, there is a high likelihood that your future generations will remain in the upper class because of the given opportunities and resources.

Another issue with the validity of meritocracy regarding race is the strenuous and unreasonably high standards set for Asian Americans in the world of academia. Multiple lawsuits have been set for many different universities alleging the discrimination in the application process against Asian American students. Most universities claim to review their applicants under a holistic light, which disguises the idea of holding Asian American applicants to a higher standard. This suggests that Asian American students are then compared to and must compete with one another for admission, rather than competing with every student who has applied in a given year. If Asian Americans do not achieve the stereotypical “Asian A,” success is unfeasible.

If meritocracy were real, women would earn equal wages. Women work 78 cents to the dollar in comparison to their male coworkers, and women of color work for even less than that. Their resumés would not be viewed less favorably, even if their credentials are almost identical. Women would be hired in the workforce based on capability, not their level of attraction.

The psychological reasoning behind why the outcomes of meritocracy will always be unfair is because inequality is everywhere. People will always believe that some people are simply better than others, even though they put in the same amount of effort. The meritocratic view causes a lot of internal problems within various workforces, schools, communities, etc. The competition between employees and students then becomes unhealthy as it is purely biased.

Everyone wants to live in a perfect world where everyone has a chance of moving up in society if the work is put in — this is what we are conditioned to believe when we walk through the school doors for the first time in our lives.

For immigrant families especially, this just makes the “American dream” that much harder.

Emmaline B
The Narrative
88709
https://unsplash.com/photos/O0T1SIgHAfM