Down on your luck? Doing the best you can to make ends meet? Let 'The Money Man' help you. 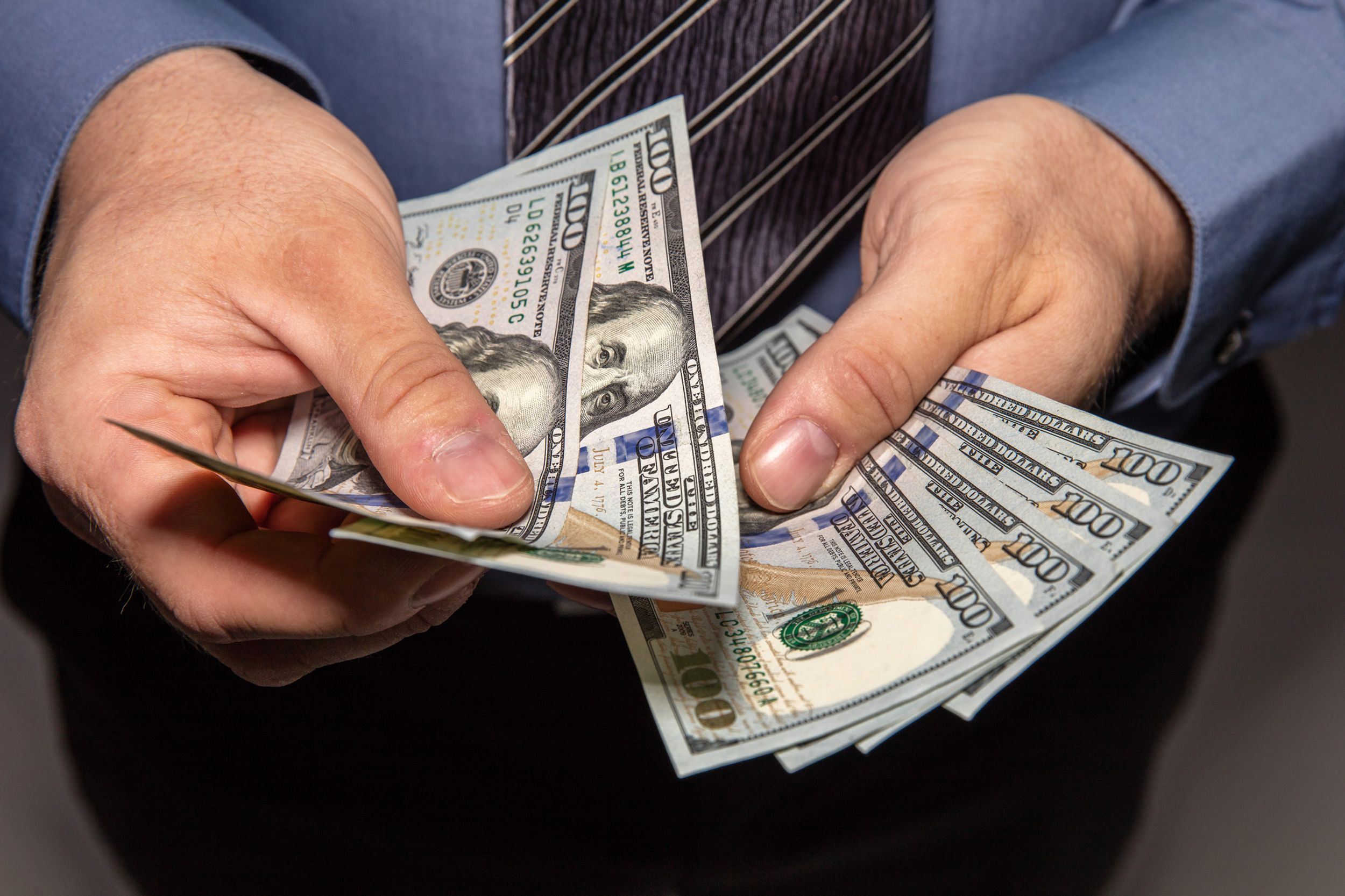 I created this fictional story for a scholarship. I expanded the story to meet the word count for Odyssey.

I was no one special. Just an ordinary fellow. I lived alone in a studio apartment on Maine Avenue here in Washington, D.C. I took a taxicab to work every day. You see, I worked at the Department of the Treasury Bureau of Engraving and Printing here in Washington, D.C. I made money, the paper kind. I worked on the presses dealing with the ink and the plates. Chances are you all have some of the money I made in your wallets right now. It is not a glamorous job. It's messy, the ink stays with you and is hard to wash off.

My story starts on a day a massive storm hit. It was a Monday night, and I was working on one of the presses. You know all that controversy about climate change and such? I expect it's true. As I was saying, it was an intense storm, hail the size of baseballs were plummeting the earth. Winds were clocked at 80 to 90 mph. The sound of the thunder rattled the buildings, it felt like an earthquake and not a thunderstorm. The newspapers reported the lightning being so bright it let up the night sky transforming it into day. All I know is, a lightning bolt struck a transformer sending a current through the printing press I was working on. Believe me; you do not want to get that much electricity passing through you. I was out like a light.

I woke up in the hospital a month later. The specialists were amazed to see me alive; they said I should have been dead. They told me they found me hunched over my press. They further informed me that approximately 2,000 individuals are killed throughout the world each year by lightning. That, here in America, 1 in 5,000 have a chance of being struck by lightning, and that 9 out of 10 people survive. They told me the jolt I received should have done me in. That someone on death row, being executed by electrocution gets less electricity passing through them than I received that stormy night. They gave me warnings that there may be memory loss, dizziness, weakness, and numbness. They ran test after test and cleared me. They discharged me, and I went home thinking everything will be just fine.

I returned to work with no complications. Everything was peachy keen, for half of a year. I woke up one night, in a cold sweat. I was having a dream about money. Money in all denominations was falling around me like rain drops. I threw it off as a dream about the work place, which is nothing new. I rose out of bed and stumbled to the toilet, next thing I know I'm pooping out money, legal tender money. It gives a whole new meaning for, 'shitting a gold brick.' How do I know it is legal tender? I had it confirmed, told no one where it came from. They wouldn’t believe me anyhow.

Now I use my super powers to aid those in need. I give to the poor to help them return to school, find better jobs, buy food and clothes, help pay their bills, and even help the homeless to find employment and a place to live. I donate to schools, fire stations, law enforcement, and hospitals, among other places. Everyone I have helped is now part of the working force and are helping others. They do not know what I look like or who I am.

I no longer work for the government. I purchased myself a small RV and a bicycle. I travel across America blogging about my adventures. Sharing pictures and tales of the people of this great land. If I see someone in need, truly in need, the Money Man will secretly aid them. The Money Man only helps those that are true. Don't worry; I clean the money. When the government comes out with new, updated, versions of the money, my body readjusts to the new versions. I can only make the United States money, sorry.