To The Men Who Think Rape Culture Doesn’t Exist, This Is For You.

To The Men Who Think Rape Culture Doesn’t Exist, This Is For You.

It's your problem, too. 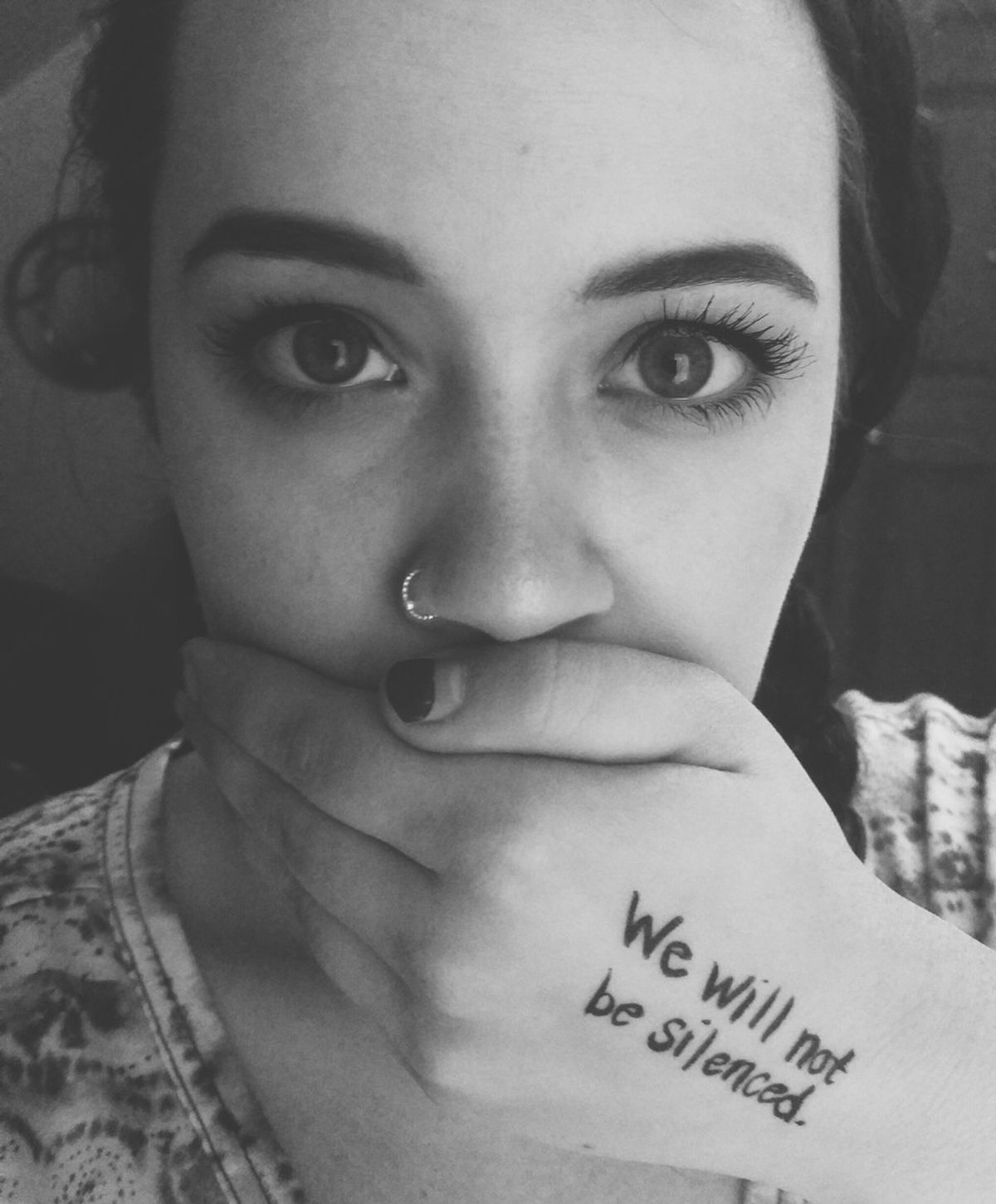 To the men who think rape culture doesn't exist,

Rape culture is real when we teach women that their virginity is precious, their bodies are a temple and should be conserved modestly, but teach boys that sex is an entitlement and women’s bodies are something to pursue.

To the men that think rape culture does not affect them: let me give you a scenario. Imagine that you are unconscious and a woman or man that you are not attracted to you has sex with you without your consent, or, even better- a woman or man you are not attracted to holds you down and has sex with you as you are conscious. Imagine a woman or man you are not attracted to grabs your butt as you walk by at a party, catcalls you and stares at your groin as you are walking to class. Do you like the idea of that? No? Well, that is exactly what sexual assault and sexual harassment is: unwanted. Uncomfortable. Invasive. Violent. Don't let pornography, society, your peers fool you into thinking that this can't happen to you as a male. You do not have to be sexually aggressive. You do not have to want every sexual advance that comes to you.

Is it real yet?

Rape culture is real when you are only upset by the idea of any of these things happening to your own mother, sister, girlfriend, wife- but it doesn't phase you if it involves a woman unrelated to you. If it takes you imagining every female is one of your own to stop your behavior, stop your assumptions, stop your harassment, to stop being a bystander- then fine, please do it. Whatever it takes to end this plague. We just want it to end.

We are sick of being pushed to behave sexually and dress a certain way, but shamed when we do. We are sick of looking over our shoulder, carrying our car key in between our fingers when we walk alone, walking in the buddy system. We are sick of being called bitches, sluts, whores, or crazy feminists when we yell and scream about rape culture, about being disrespected, about not being heard.

Well, I am going to yell and scream and bitch and moan for the rest of my damn life until you hear me. Until you stop averting your eyes when I talk about my sexual assault until you stop asking "what were you wearing?" and instead ask "how can I help?" I won't stop, no, until then. Maybe then, it will affect you enough to finally acknowledge that rape culture is real.

We will not be silenced.

Sincerely,
Every sexual assault survivor, ever.